Omegas may reverse fructose's effect on the brain 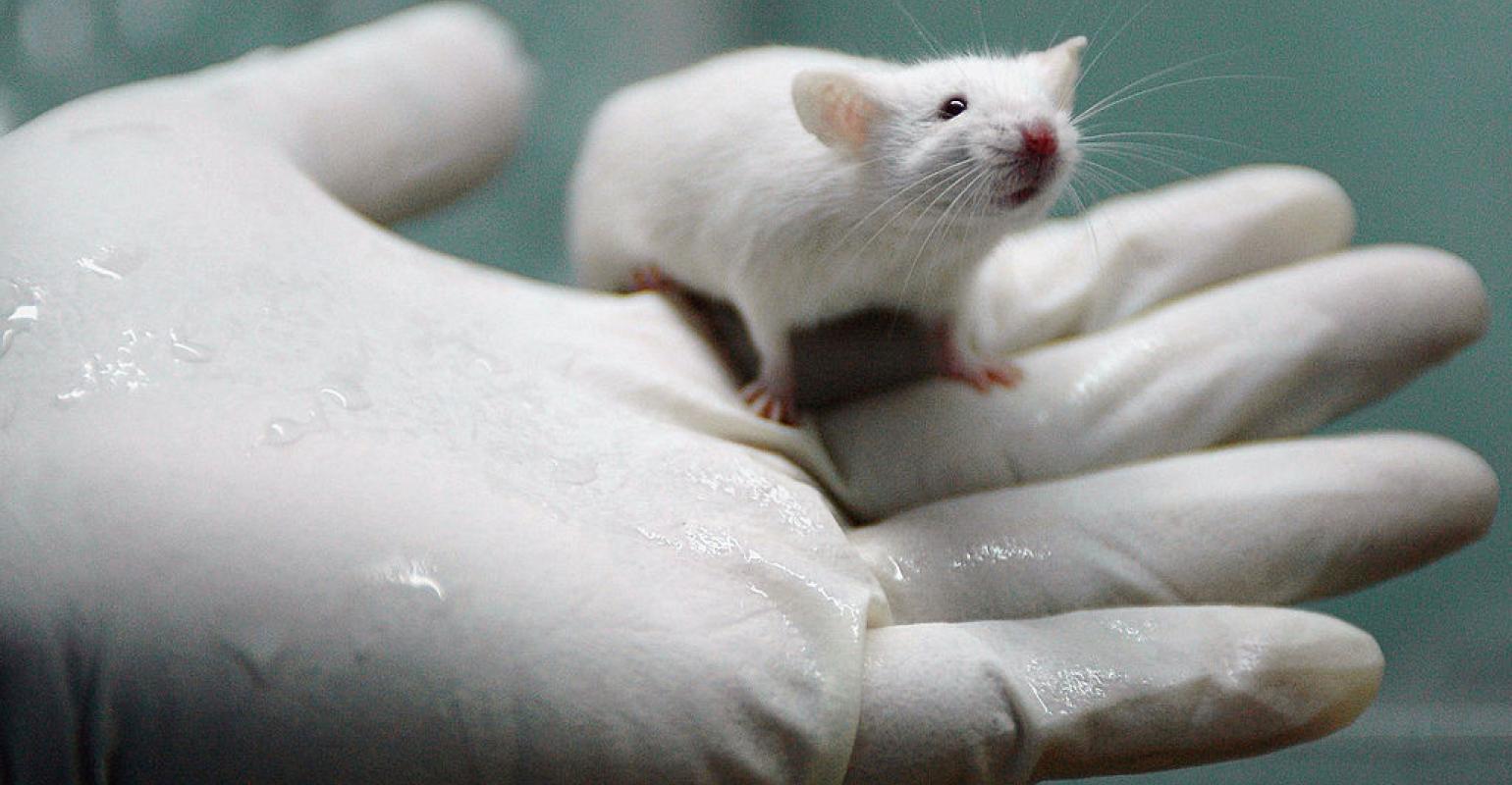 Fructose blurred, then DHA boosted, the memories of rats in a recent study.

The bad news: Fructose may be messing with a range of genes in our brain, and not in a helpful way. The good news: Omega-3s show potential to help reverse the damage.

That’s according to rodent research from UCLA life scientists. For their study, they trained rats to escape from a maze. Then, they divided them into three groups. For the next six weeks, one group of rats drank the rodent equivalent of a person chugging a liter of soda daily in the form of a water-fructose cocktail. The second group was given fructose water and a diet rich in DHA. The third received water without fructose and no DHA.

Then, the research team got out their microscopes. They sequenced more than 20,000 genes in the rats' brains, and identified more than 700 genes in the hypothalamus (the brain's major metabolic control center) and more than 200 genes in the hippocampus (which helps regulate learning and memory) that were altered by the fructose, according to a UCLA release. The altered genes they identified, most of which are comparable to genes in humans, are among those that interact to regulate metabolism, cell communication and inflammation.

How did the omega-3 help? "DHA changes not just one or two genes; it seems to push the entire gene pattern back to normal, which is remarkable," Xia Yang, a senior author of the study and a UCLA assistant professor of integrative biology and physiology, said in the release. "And we can see why it has such a powerful effect."

The results were published in EBioMedicine, a journal published jointly by Cell and The Lancet. Previous research has provided other evidence of fructose’s detrimental effects on cognition, and on our waistline. One study published last year suggested fructose (not glucose) makes us feel hungry and lures us to the fridge.