Home>Health and Nutrition Research
Recent
Latest
5@5: Plant-based milk beats conventional | Faux chicken sandwich wars | Eating fruits and vegetables lowers stress
May 14, 2021
Whole Foods, Amazon Fresh, FreshDirect step up distribution from AeroFarms
May 14, 2021
Secret shopper: How can I find organic skin care?
May 14, 2021
Weigh in: 9 ways to encourage trial without demos and sampling
May 14, 2021
Trending
Secret Shopper: What is reef-safe sunscreen?
May 26, 2020
How Vegky founder Thomas Hong built enough brand awareness to get into Walmart
May 13, 2021
Think globally, stock locally: Why it's time to represent and bag the 'ethnic' set
May 13, 2021
Education and customer service sell sustainable seafood
Apr 02, 2021

Women may be D deficient at the worst time 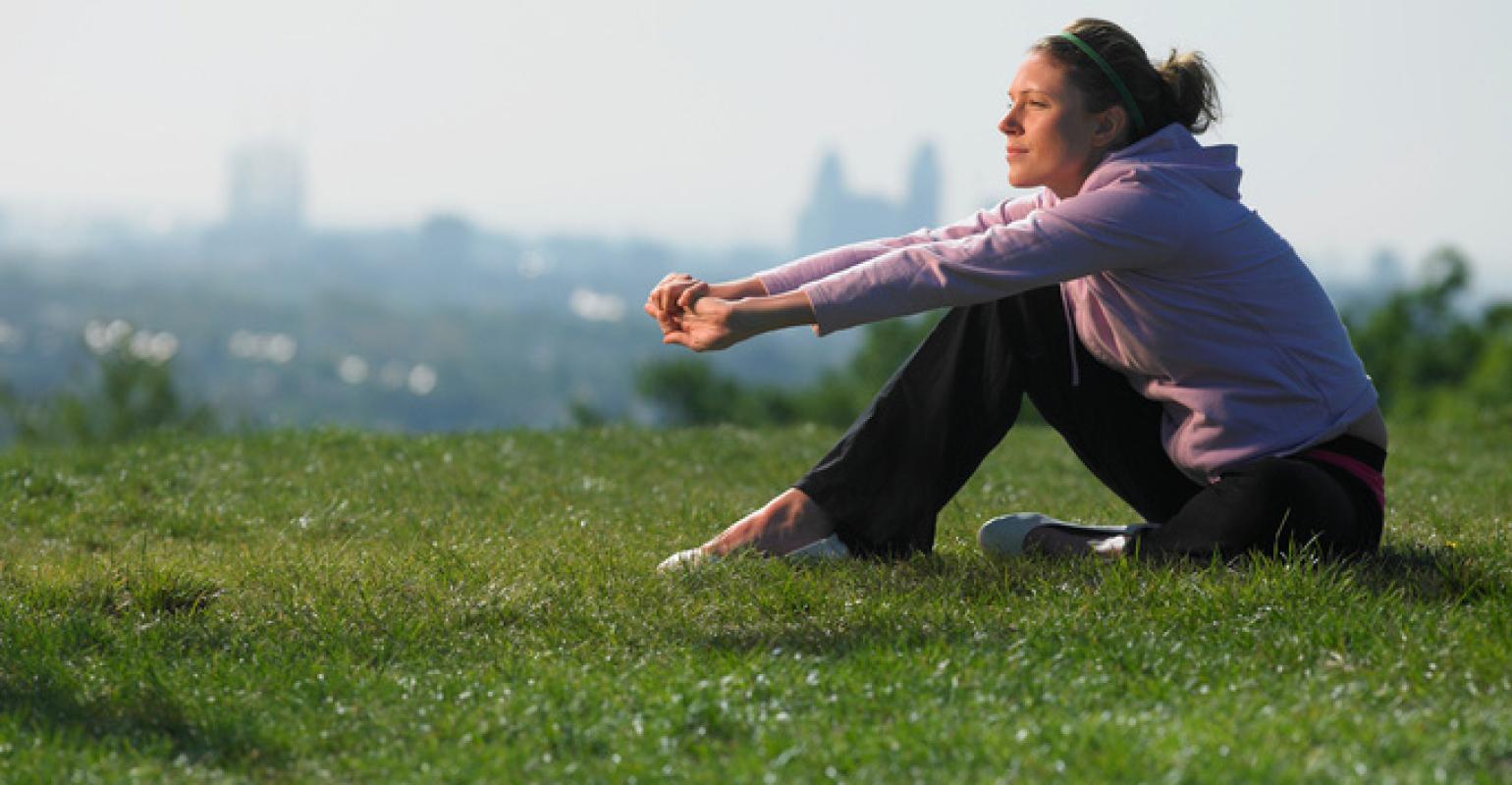 After women stop using contraceptives, their vitamin D levels fall—just when they need more of the vitamin, according to new research.

When women drop birth control pills, their vitamin D levels may also drop, according to research from the National Institutes of Health. And while there’s no good time in life to be vitamin D deficient, lacking adequate levels of the vitamin is particularly dangerous during pregnancy, when women need more D to support the formation of the fetal skeleton.

"Our study found that women who were using contraception containing estrogen tended to have higher vitamin D levels than other women," the study’s author, Quaker E. Harmon, MD, PhD, of the NIH's National Institute of Environmental Health Sciences, said in a release from the Endocrine Society. “We could not find any behavioral differences such as increased time spent outdoors to explain the increase. Our findings suggest that contraceptives containing estrogen tend to boost vitamin D levels, and those levels are likely to fall when women cease using contraception.”

For the study, researchers analyzed data from the Study of Environment, Lifestyle & Fibroids, a study of reproductive health in nearly 1,700 African American women between the ages of 23 and 34. Researchers measured the vitamin D in their blood, and the women filled out questionnaires about contraceptive use, time outside and vitamin D supplements they might have taken. After adjusting for seasonal exposure to sunlight, the researchers found the use of contraceptive pills, patch or ring containing estrogen was associated with a 20 percent higher 25-hydroxy vitamin D level. That level dropped dramatically after they stopped using contraception.

"Our findings indicate women may run the risk of developing vitamin D deficiency just when they want to become pregnant," said Harmon. "For women who are planning to stop using birth control, it is worth taking steps to ensure that vitamin D levels are adequate while trying to conceive and during pregnancy." The study results were published in the Journal of Clinical Endocrinology & Metabolism.