HomeHealth and Nutrition ResearchLow humidity of winter reduces resistance to influenza, Yale researchers say
Recent
Latest
4 tips to get ahead of chemical concerns in packaging
May 20, 2022
7 CBD favorites in the increasingly popular gummies format
May 20, 2022
Mission MightyMe helps parents introduce allergens to babies
May 20, 2022
UNFI's Eric Dorne to step down as chief operating officer
May 20, 2022
Trending
Whole Foods' honors 30 companies with 10th annual Supplier Awards
May 18, 2022
Getting ready for 2023: Trends for brands to consider
May 17, 2022
Sponsored Content
The rise of sustainable business – eGuide
Sponsored Content
Natural beauty market trends
Jun 16, 2021 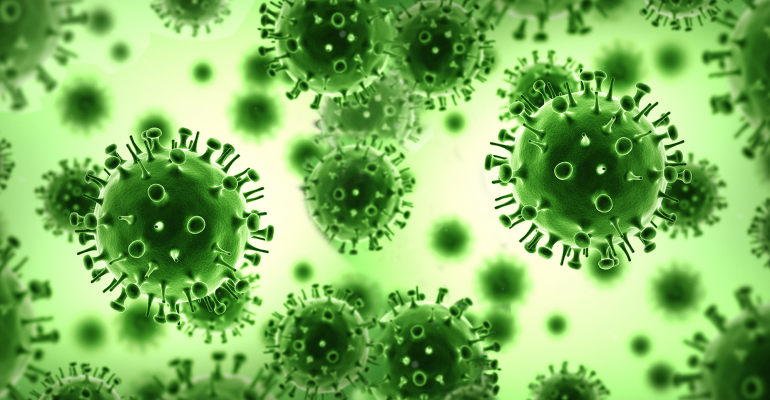 Around the world, about half a million people die of influenza each year. Most outbreaks occur during the winter months in each hemisphere, for a variety of reasons. Researchers from Yale set out to determine if the body’s response to the virus differed in low ambient humidity compared with average humidity.

Summary: When exposed to influenza, mice in low humidity environments became sicker than those in normal humidity. Their bodies’ reactions to the virus were impaired, leading to more severe weight loss and quicker deaths.

The study: Mice that were genetically modified to have a human-like resistance to viral infections were kept in chambers of low humidity (10% or 20%) or average humidity (50%) for several days, then exposed to the influenza A virus. Researchers then studied the mice’s temperature, weight, viral load and other physical reactions to the virus and compared the findings among the three groups.

The findings: Dry air impairs the ability of cilia to clear the trachea of pathogens and debris; reduces the body’s ability to fight the viral infection; and inhibits the mechanism that repairs tissue damaged by the virus. The infected mice in low humidity lost weight more rapidly and did not survive as long as those in the normal humidity group.

The study’s authors also noted that the body’s reaction to dehydration, as well as the buildup of pathogens in respiratory tract, could negatively affect its ability to fight the infection. However, more study is needed to determine why dry air impairs the antiviral response.

Study conclusions: Because low relative humidity made the mice less capable of fighting the influenza A virus, they were more likely to die than mice in normal relative humidity. The study specifically shows the impact of low humidity on the mechanics of the immune system and might explain the correlation of lower absolute humidity and the increase in flu-related deaths.

“Our study suggests that increasing ambient humidity may be a viable strategy to reduce disease symptoms and to promote more rapid recovery in influenza-infected individuals,” the authors wrote.

Why the research is interesting: Influenza is prevalent in the United States, despite widespread recommendations for residents to be immunized. A 2018 study published in the journal Vaccine updated the economic impact of the virus, finding that healthcare costs as well as indirect costs such as absenteeism cost an average of $11.2 billion a year.

Points to consider: Humidity doesn’t affect immune responses universally, as the influenza A virus thrives in wet, warm regions such as tropical and subtropical climates. More studies are needed to determine the reasons for the differences.

Published: Low ambient humidity impairs barrier function and innate resistance against influenza infection was published May 13 in the journal Proceedings of the National Academy of the United States of America.