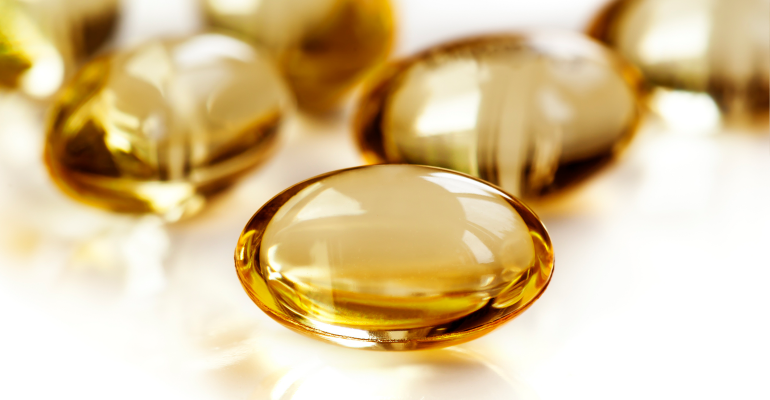 Autistic children who received a daily dose of vitamin D3 showed significant reduction of symptoms of the disorder in a new study.

Researchers have found more evidence of the link between nutrient levels and autism. Previous research has found low levels of vitamin B12 among people with autism (and dementia and schizophrenia). Other research suggests that a compound found in broccoli sprouts, called sulforaphane, may alleviate some of the behaviors associated with autism. In a new trial, researchers found that vitamin D may benefit children with autism.

In 2016, the Centers for Disease Control's Autism and Developmental Disabilities Monitoring (ADDM) reported that approximately 1 in 68 children in the U.S. has been identified with an Autism Spectrum Disorder (ASD).

In the study, the first double-blind, randomized clinical trial exploring vitamin D’s impact on children with autism, the researchers gave 109 children with ASD four months of vitamin D3 supplementation or a placebo. The children who received the vitamin got a dose of 300 IU daily per kg of weight, not to exceed 5,000 IU a day.

"Autism symptoms—such as hyperactivity, social withdrawal, and others—improved significantly following vitamin D3 supplementation but not after receiving placebo," said Khaled Saad, MD, the lead author of the study, said in a release published on sciencedaily.com from Wiley, publisher of Journal of Child Psychology and Psychiatry, where the article about the study’s results appeared.

According to the researchers, oral vitamin D supplementation may safely improve signs and symptoms of autism and could be recommended for children with the disorder, though a great deal more research is needed.