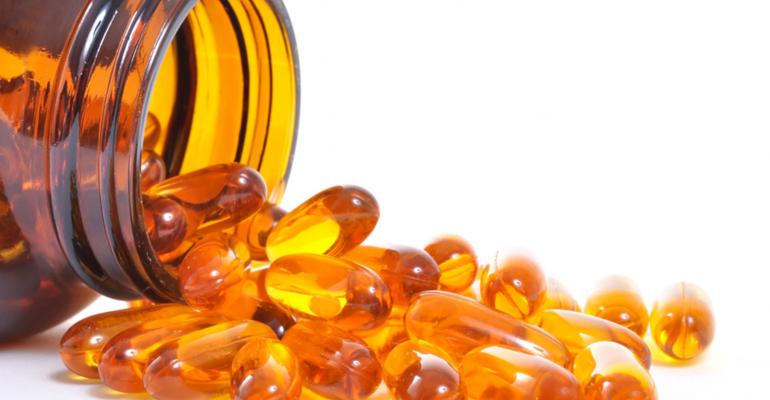 Those with lower blood levels of vitamin D benefit the most. And almost nobody in North America gets enough vitamin D from the sun between November and March.

Perhaps we should change the name of the so-called “cold and flu season” to the “vitamin D-deficiency season.”

A new meta-analysis of 25 randomized, controlled human studies comprising a total of 10,933 subjects from 14 countries, infants to age 95 years old, found daily or weekly vitamin D supplements reduced the risk of experiencing at least one acute respiratory tract infection—the medical term for colds, flus, ear infections and pneumonia. No benefit was seen in those who received infrequent, massive doses—some physicians give elderly patients injections of 200,000 IU vitamin D every six months to help with bone-health issues like osteoporosis.

The study, published in the prestigious BMJ, the leading medical journal in Britain, found the most profound effects were in those people with the lowest vitamin D levels to begin with, below the blood level of 10 ng/ml.

The risk of such infections were reduced by 42 percent in those with vitamin D levels below 10 ng/ml, and by 70 percent if supplementation was on a daily or weekly basis.

And even for those with vitamin D levels above 10 ng/ml, the risk reduction was 25 percent—but only when supplementation happened daily or weekly, not with the “bolus” dose of at least 30,000 IU at a time.

The U.S. Institutes of Medicine’s recommendations are that the cut-off for a vitamin D deficiency is 20 ng/ml. Naturopathic physicians, vitamin D researchers and the Vitamin D Council say a minimum of 40 ng/ml is more like it. The primary reason the IOM’s levels are that low is the government agency was assessing vitamin D only for bone health, whereas the sunshine vitamin is known to be beneficial for as many as 45 different health benefits, from immune function to incidence of various kinds of cancer, and even multiple sclerosis.

“Our study reports a major new indication for vitamin D supplementation: the prevention of acute respiratory tract infection,” wrote the team of 23 researchers who were based around the world, from London to New York, Sweden to New Zealand. “We also show that people who are very deficient in vitamin D and those receiving daily or weekly supplementation without additional bolus doses experienced particular benefit. Our results add to the body of evidence supporting the introduction of public health measures such as food fortification to improve vitamin D status, particularly in settings where profound vitamin D deficiency is common.”

If you live above the 37th parallel—basically anywhere north of Los Angeles—the body can’t get much vitamin D from the sun between November to March. Normally, just 15 minutes of sun at mid-day in the summer is sufficient for light-skinned people.

"Levels of 40 to 80 ng/ml is really where the optimum benefit comes from with vitamin D," said Riley Peterson, community coordinator at the Vitamin D Council. "Every year more studies come out that make associations with vitamin D and health conditions. We can hope that with time that recommendation from the IOM is set higher."