The evolution of celiac disease and the gluten-free diet 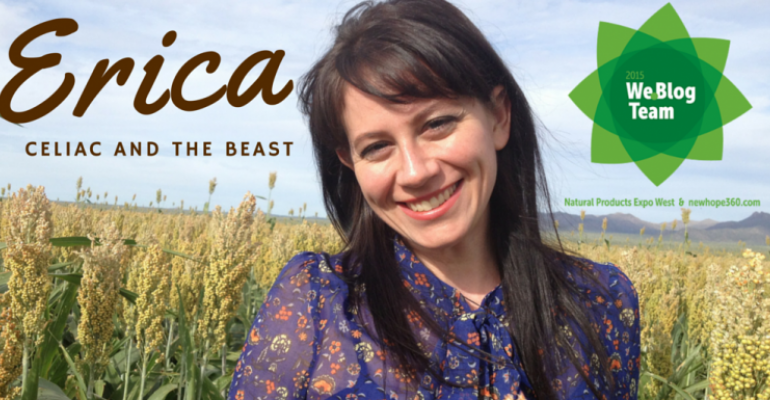 Celiac disease was first identified back in the 19th century, but our understanding of the disease and how gluten affects the body is still growing every day. Here&#39;s a look at how far we&#39;ve come. 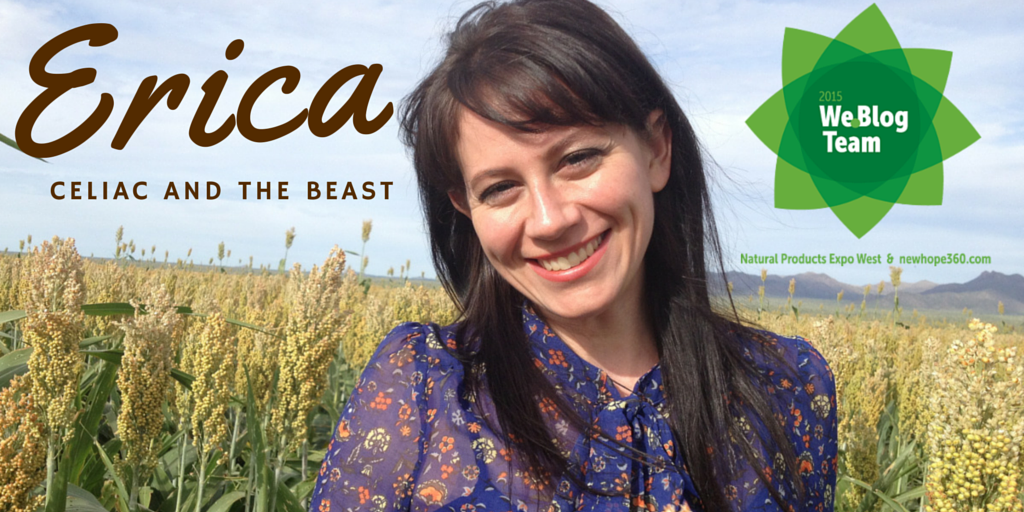 While I strive to be at the top of my gluten-free game, I need to constantly hear what’s new in the research and education field of everything gluten. Attending Natural Products Expo West gave me the opportunity to learn from key experts in the field.

Progress in understanding celiac and gluten

That education started with “The Evolution of Gut Health & Gluten,” where Elisa Bosley of Delicious Living and Dr. John Gildea from the University of Virginia detailed the evolution of gluten and the issues surrounding it. While many see celiac disease as a new issue facing the world today, it actually was recognized formally in the 1880s by Dr. Samuel Gee. However, doctors at the time didn’t know exactly how to treat it like we do nowadays, as evidenced by the concept of “banana babies,” those raised with a banana-only diet (which happens to be gluten-free, but also very restrictive). It wasn’t until the 1940s – 1950s that we really figured out the diet, came out of our bananas thinking and understood that taking gluten completely out of the diet was the way to treat the disease.

While the idea of celiac might not be new, it took another decade or two for us to truly understand the idea of celiac as an autoimmune disease; recognize flattened villi and biomarkers in those affected; and create effective diagnostic tools. In the early 2000s we learned that about one in 133 people have celiac and understood distinct triggers, recognized distinct biomarkers and honed biopsies and antibody tests for the disease.

So while celiac certainly isn’t new, the education about the disease and the research behind it and gluten’s effects on the body is still growing every day. There are more than 300 symptoms that can affect every system of the body, and to make it even more difficult to diagnose, some people have no symptoms at all. In 2014, the FDA gluten-free labeling ruling finally went into effect. While this may seem like a lot of progress, there is still so much to discover and so much work left to be done – even when it comes to clarifying FDA expectations and how gluten is labeled in things like medication.

But why are so many people eating gluten free in 2015, even though only one in 133 have celiac disease (and more might have gluten sensitivity)? In another Expo West panel on gluten-free labeling, Jennifer North of the National Foundation for Celiac Awareness stated that over 30 percent of adults in the U.S. are looking for gluten-free products. Industry experts are projecting continued growth of gluten-free sales, moving the market from niche to mainstream. What’s contributing to this growth?

Unfortunately, the fad mentality surrounding gluten and gluten free creates a very confusing environment that most people in the media are happy to report on, as seen in recent articles in publications like Forbes. If you want to start an argument, just talk about gluten to strangers.

Is gluten the problem, or something else?

But there’s no denying that some people who don’t have celiac just feel better without gluten in their diets. The current diagnostic process for this sensitivity to gluten involves first ruling out celiac disease and a wheat allergy before trying a gluten-free diet. Non-celiac gluten sensitivity is a diagnosis of exclusion in which you test everything else first. The challenge is that some of the same things found in gluten are also found in FODMAPs, which can bring about their own dietary distresses. In reality, it could be a certain carb within wheat that might be causing the problems that a person thinks are caused by gluten. However, each diet prescribes cutting out gluten – so does it matter if it’s gluten intolerance or avoiding gluten as part of a low-FODMAP diet? Regardless, we’re seeing more and more gluten avoidance.

What’s behind the jump in celiac disease and gluten sensitivity?

There are several theories. One is that grains have been bred for higher gluten content (please note this is different from genetic modification). Also, increased antibiotics used on our food and a change in hygiene can disrupt the gut biome. There are also environmental factors that may impact the gut (interestingly, glyphosate was mentioned as one of them). Even one of my personal heroes, celiac researcher Dr. Alessio Fasano, has stated, “I believe the answer […] is indeed related to changes in the microbiome.”

According to the lecture on gut health, the chemicals, pesticides, herbicides and antibiotics we are exposed to regularly are destroying our gut biome and destroying our immune defense. Gluten can cause widespread damage to tight junction barriers — the barriers inside our gut that keep things out of the bloodstream that don’t belong there — by loosening them. A leaky gut can result, which in turn causes long-term immune response.

We’re also not helping our guts by ingesting things that create dysbiosis (microbial imbalance) in the beneficial bacteria in the gut. We’re hurting ourselves by overdoing artificial sweeteners, overusing antibiotics, eating the “standard American diet,” increasing sugar in our diets and putting fewer vegetables on our plates.

We’re basically fighting an uphill battle with our bodies and gluten. Dr. Gildea spouted off some pretty rough numbers about recovery: Only 30 percent of patients with celiac who remove gluten from their diets have a full gut recovery. He also claimed that celiac disease patients have double the mortality rate of healthy individuals. However, a picky gluten-free eater only has 1.5 times the mortality rate as healthy controls. The lesson? Those of us with celiac disease should stay safe about everything we eat. Ever want to cheat? Don’t. He claimed that a non-picky gluten-free eater has six times the mortality rate of a control. We’re already fighting hard – don’t cheat and make your body work even harder.

I’m looking forward to Expo West 2016 to see if we are another year closer to really understanding what’s going on with gluten, celiac disease, non-celiac gluten sensitivity, and how our body is changing (or not at all) to evolve with the environment.