Study says vitamin D is no help for bones. Is it still worth taking? 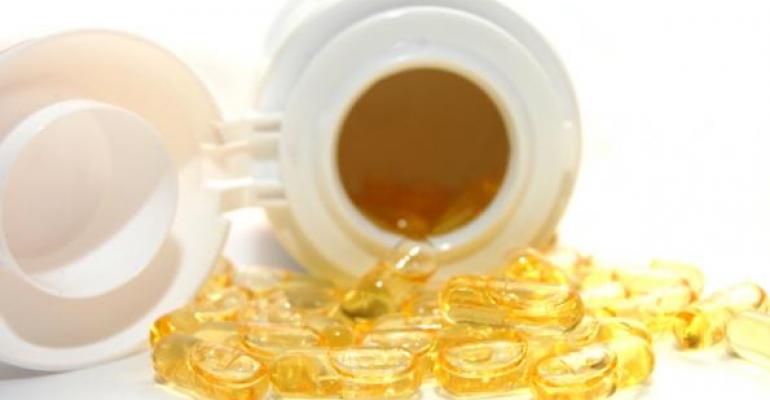 One study does not a conclusion make...

Study participants took either 800IU a day of vitamin D3, 50,000IU twice monthly, or placebo. The women started with baseline 25-hydroxyvitamin D [25(OH)D] levels of between 14ng/mL (seriously deficient) and 27ng/mL (passable by mainstream standards, though low by a naturopathic viewpoint). The higher dose elevated 25(OH)D levels to higher than 30ng/mL but had no positive clinical effects.

“We conclude that there is no reason to take more than the recommended daily allowance for vitamin D,” said lead author Karen Hansen in the Rheumatology Division at the University of Wisconsin School of Medicine and Public Health. That would be 800IU/day.

An accompanying editorial published in JAMA Internal Medicine reckoned that a longer time horizon may have had better effects, and while the higher dose led to better calcium absorption, the degree was “not clinically significant.”

Notably, Hansen had published a report in 2011 questioning whether blood levels of vitamin D higher than 30ng/mL are necessary. This is notable because vitamin D researchers widely criticized the Institutes of Medicine’s recommendation that adequate vitamin D levels are greater than 20ng/mL, and complementary medical practitioners recommend levels be a minimum of at least 40ng/mL.

Should we all stay inside, slathered with sunscreen?

One issue is that these sorts of assessments focus only on bone health, and while vitamin D is best known for preventing, curing and treating the bone disease rickets, the sunshine vitamin has an apparent ability to improve cellular performance to the point of preventing and treating conditions as wide-ranging as osteoporosis, heart disease, depression, diabetes, fibromyalgia and more.

One of the longest-tenured vitamin D researchers is Michael Holick, Ph.D., M.D., a professor at Boston University Medical Center and director of the school’s General Clinical Research Unit, Bone Health Clinic, and the Heliotherapy, Light and Skin Research Laboratory. He has been researching vitamin D for more than 30 years. In 2010 he published The Vitamin D Solution (Plume).

Another vitamin D study, also published this week, in the British Journal of Nutrition, found little effect of vitamin D supplementation on markers of inflammation, with the possible exception of interleukin-6, and not in a good way.

So, strictly stated, you can choose between bone health and brain health.

But this actually goes back to the golden rule of scientific research studies: One study does not a conclusion make. When taken in full, it’s probably best to return to Holick’s quote above about the benefits for vitamin D on the full scale of human health.

Bonus: It’s still summertime. Go outside and get some vitamin D already! By the time fall is in swing, when the sun is so low that no amount of outdoorsmanship will get you the vitamin D you need, then supplement.