HomeNewsShould you formulate for what people say they want or what they actually do want?
Recent
Latest
Sponsored Content
Are there potential carcinogens swimming in your biobased laundry detergent? – article
Rowdy Mermaid disrupts functional beverages with science-based innovation
May 26, 2022
Unboxed: 12 waterless personal care products making a splash
May 26, 2022
3 reasons natural retailers are inflation-friendly shopping destinations
May 25, 2022
Trending
Getting ready for 2023: Trends for brands to consider
May 17, 2022
Sponsored Content
Exploring the CBD gummy revolution – article
Sponsored Content
6 tips to promote consumer understanding of Certified Organic
May 18, 2022
Sponsored Content
Natural beauty market trends
Jun 16, 2021
IdeaXchange
brought to you by

Should you formulate for what people say they want or what they actually do want? 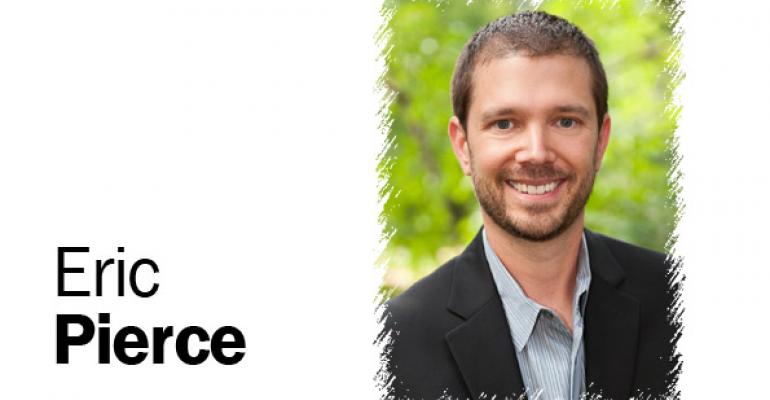 When considering how to respond to a changing food landscape, remember: Where collective consumer attitudes go, behaviors are sure to follow.

In the past few months, I’ve seen a few promotional pieces put out by CornNaturally, an organization created by the Corn Refiners Association, that point out the difference between what consumers say and what they do with regards to high-fructose corn syrup. The basic message is:

I’m not going to pick on this organization or anyone who makes a living growing or processing corn for its sugars. I do, however, wonder if their advice is the right advice for those facing a shifting foundation in the food industry.

The discrepancy between what consumers say and do is an old debate in the market research community. For many reasons, there will almost always be differences between stated behavior and actual behavior, as well as between belief or intention and behavior. This is true--no debate. In some instances--maybe most--the common takeaway is that data which measure actual behavior is more valuable than stated intention or self-reported behavior.

That said, there also are times when this is the wrong approach.

In most instances, attitude and belief have an influence on behavior, but not always directly or immediately. When it comes to changing consumer behaviors, many things are needed. For example:

Where collective consumer attitudes go, behaviors are sure to follow.

It is no different when it comes to the shifts taking place in how consumers orient themselves to food. Changing consumer behavior as it relates to things like HFCS and other products/ingredients facing increased consumer scrutiny isn’t easy and often doesn’t happen overnight. Unless you have a vested interest in the status quo, few would argue against the observation that consumer food values, beliefs and behaviors are changing. When values and beliefs shift, it is only a matter of time until what consumers say and do reflect significant change in the market.

I don’t blame CornNaturally or the Corn Refiners Association for taking the stance that they have; they have a business to defend. They have a business which is under attack and one which may not be diversified enough to sustain a major shock to the system. I don’t envy their situation. My concern, however, is for the retailer and finished goods manufacturer at risk of being lulled into inaction by an established argument that may be out of place. The food industry is being slowly dismantled and redesigned by consumer- and entrepreneur-led movements. If you aren’t busy defending an established product, it isn’t hard to see the changing shifts in consumer demand.

My question for those who formulate with HFCS (or any other product/ingredient facing increased consumer scrutiny) is, during these turbulent times of changing consumer values and beliefs, do you want to listen to what people are doing or saying?

I’d argue that in changing times, you are better off making mid-to-long-term plans for the future of your product/brand/company based upon the values and beliefs landscape, not on yesterday’s ingrained but soon-to-be-outdated consumer buying behaviors. I’d place my bets on what growing numbers of consumers are saying--especially when there are plenty of marketplace observations with corroborate consumer sentiment.

Take or leave this advice as you will. The only way to know for sure is to wait a few years to see what happens. I’m betting on those who listen to what consumers want vs. those defending the status quo.

What strategies or tools do you use to inform new product development or reformulation?