Designer fibers will expand the market to new categories 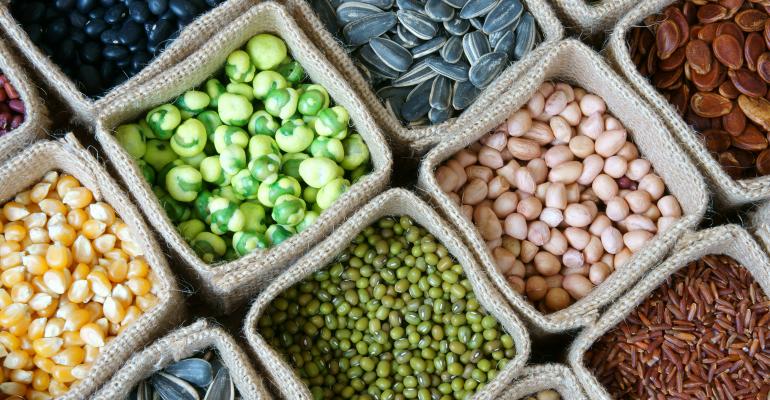 It used to be that fiber equaled whole grains for consumers and that was that. But with rapidly evolving changes to the category that are keeping formulators on their toes, it’s a wonder that consumers don’t just throw up their hands in frustration.

There is a significant learning curve for consumers, admitted Debbra DeMarco, president of Top Health. “Now fiber doesn’t necessarily just equal whole grains, and there are all these other options, so it’s always difficult to educate consumers about these changes. But for the most part, I wouldn’t call this a challenge, I would say it is more of an opportunity now.”

But there are a few hurdles to jump. Consumer research from Health Focus International commissioned by fiber supplier BENEO in 2013 suggests that one of every four consumers in the U.S. is struggling to find the right foods that add fiber to their diets. The same research shows that one in 10 consumers still believe that fiber-enriched food does not taste good. “These figures show that, though a small number, some consumers still have a wrong image of fiber-enriched nutrition,” explained Jon Peters, president of BENEO. But, he added, the right choice of fiber can literally enrich any product including baked goods, dairy, cereals, confections and beverages, while maintaining taste and texture.

Fibers have traditionally been most used in food applications, but Kantha Shelke, food science consultant at Corvus Blue, believes they have potential that is much broader in the future. “Beverages, bakery and confectionary categories are set to overtake [foods] in the coming years with advances in the production of novel and soluble dietary fibers,” she said. “Resistant glucan (RG) and hydrogenated resistant glucan (HRG) are newly developed non-digestible dietary fibers that are gaining popularity because they can help decrease lifestyle-related diseases. RG and HRG consist largely of glucose polymers which are not hydrolyzed by alpha-amylase and small intestinal enzymes.”

Designer dietary fibers, such as the combination of seaweed and starch, are also entering the marketplace as solutions for digestive issues, she continued. These are natural starches that take advantage of fermentation and help with the modulation of the gut-brain axis. “These will not appear on the FDA labels for a long time,” she pointed out, “but educated consumers and growing consumer demand (because there has been no viable solution from pharma) will advance this category rapidly.”

While dietary fibers are almost universally derived from plants, chitosan, a linear fiber-like polysaccharide derived from the chitin shells of shrimp and other crustaceans, is also gaining ground in fiber-related applications.

“Chitosan is a soluble dietary fiber that increases viscosity and by delaying the emptying of the stomach creates a sense of satiety,” Shelke explained. “Chitosan also alters bile acid composition, increases the excretion of sterols and binds fats and thereby, digestibility of fats. This functionality is further heightened by coating konjac glucomannan—a polysachharide naturally occurring in yam—with chitosan. Chitosan-coated konjac glucomannan (KGM) powders are used to enhance viscosity and satiety of fluid foods such as ice creams and soups in the weight management sector.”

For a much greater deep dive into the state of fiber in 2017, from regulatory issues to fiber and the microbiome, and key fiber suppliers, download the free report, Engredea Deep Dive: The Renaissance of Fiber 2017.