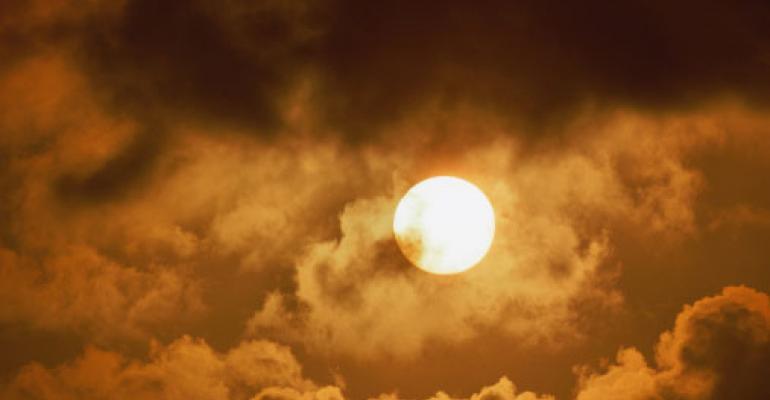 In the fall, the European Commission published its draft list of permitted health claims, marking a significant step towards implementation&mdash;at last&mdash;of the EU&rsquo;s Nutrition &amp; Health Claims Regulation. But there are some unanswered questions.

Once the list has been adopted into law, expected to be in the spring, the industry will have a transition period of six months to withdraw any claims not contained within it. It’s no exaggeration to say this will represent a revolution in the European market for functional ingredients.

But there are some unanswered questions.

For example, what has happened to the promised ‘nutrient profiling’ system? What does the future hold for botanical ingredients? And how will the law be enforced in national member states?

Nutrient profiling was included in the regulation to protect consumers from being duped into buying products that are high in salt, sugar and fat but which also carry a positive nutrition or health claim suggesting they are good for you. The concept is simple: if a product is high in one of these things, it can’t carry a claim.

However, member states have been unable to agree on a system that would set thresholds for these ‘bad’ nutrients. Local interests have gummed up the works, lobbying for certain nationally important products, such as bread and dairy.

Christiane Alexander, biologist and project manager at Germany-based nutrition consultancy Analyze & Realize, says profiling is still being discussed “behind closed doors.” She added, “There is a working group and they are seemingly debating it, but it’s very hard to find a Europe-wide agreement.”

Owen Warnock, partner at UK legal firm Eversheds, added, “There were rumors that maybe it was going to be dropped. But the Commission has indicated that it is certain it is going to introduce nutrient profiling of some kind.”

Arguably more pressing than nutrient profiling is what will happen to botanical ingredients.

As with nutrient profiling, there is no solution in sight. Patrick Coppens, senior adviser at Brussels-based regulatory consultancy EAS, said, “The Commission needs to find a solution, a legal solution most probably, to make sure there is coherency again between how botanicals are treated under both frameworks.”

So for the foreseeable future, botanicalswill enjoy a prolonged and indefinite transition period exempting them from the health claims system.

The actual enforcement of the health claims regulation will be for EU member states to organize on a national level and it is likely to be carried out differently from country to country. However it’s done, Coppens says it will be a “hard task” to keep track of health claims because it isn’t just labeling that needs monitoring but all forms of marketing communication to consumers.

Jörg Grünwald, president of Analyze & Realize, says the regulation could put significant pressure on enforcement officers who are already stretched. “In Germany, for example, control is given at a very regional level—down to cities,” he says. “But you have thousands of products out there, each of which needs to be checked to see if the claim is OK, and manpower-wise they can hardly handle it.”

But Evershed’s Warnock expects regional officers in the UK to attack enforcement with relish. “There will be some Trading Standards departments around the country who decide to take a very active role and try to make a bit of a name for themselves by picking up issues on nutrition and health claims,” he says.

Still in the dark

As it stands all three of the questions raised here remain as they were at the outset of this article—unanswered. It’s been almost six years since the Nutrition & Health Claims Regulation became law. Some aspects of how the regulation will be implemented are finally becoming clearer. But there is plenty about which the industry remains in the dark.