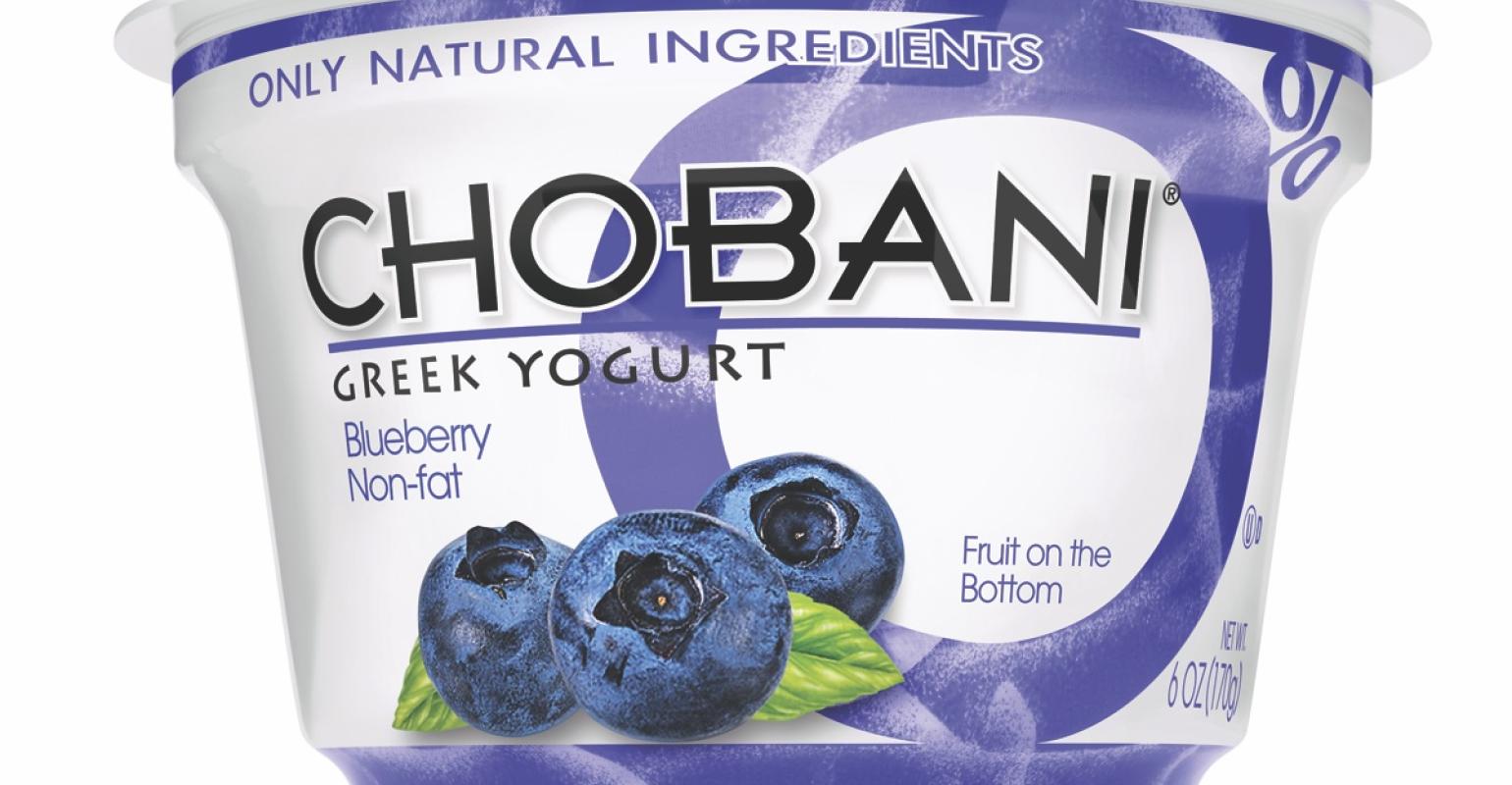 National campaign pulls the lid off Chobani for claiming to be &quot;real&quot; and &quot;natural&quot; while using milk from GMO-fed cows.

Chobani is the United States' top Greek yogurt brand and it prides itself on adding no GMO ingredients to its yogurt. However, it is likely that the company is relying on milk from cows eating a diet full of genetically modified organisms (GMOs).

GMO Inside, a national, non-GMO coalition led by Green America, is calling on Chobani to cease marketing its products as "real" and "natural" until the company switches to verified non-GMO milk sources.

"Demand for non-GMO foods is growing every day, but for even the most careful consumer it can be very difficult to know which products are affected by GMOs," said GMO Inside Campaign Director Elizabeth O'Connell, "Chobani has an opportunity to be a leader amongst meat and dairy companies
by listening to its customers and ensuring its cows are given non-GMO food."

GMO Inside is asking Chobani consumers to sign a petition to Chobani requesting the company use milk from cows that have not been fed GMOs (GMOInside.org/TakeAction). Consumers can also take action on Facebook by visiting facebook.com/GMOInside.

The company, which is known to be monitoring its Facebook page for discussion this topic, is extremely sensitive to consumer feedback about GMOs.

Animals, like humans, are deeply impacted by the quality of their diets. A recent study showed that pigs fed an entirely GMO diet suffered from severe stomach inflammation when compared to pigs given non-GMO feed. Additionally, while the dairy industry has claimed that genetically modified particles are broken down in the digestive tracts of the animals that eat them, these GM particles have shown up in the organs and milk of animals fed GMOs, the same milk and meat that humans then eat.

Greek yogurt, popular today for its high protein content, is likely made with milk from cows fed GMOs, unless otherwise specified. It's impossible for consumers to know which meat and dairy products are derived from GMO-fed livestock, unless the product has gone through the Non-GMO Project's certification for non-GMO feed, recently approved by the USDA as a credible label. Even more than regular yogurt, Greek yogurt requires a large amount of GMO milk since it is strained more than regular yogurt. (It takes roughly four ounces of milk to make one ounce of Greek yogurt.)