Non-GMO message: The disconnect between consumer awareness and activism 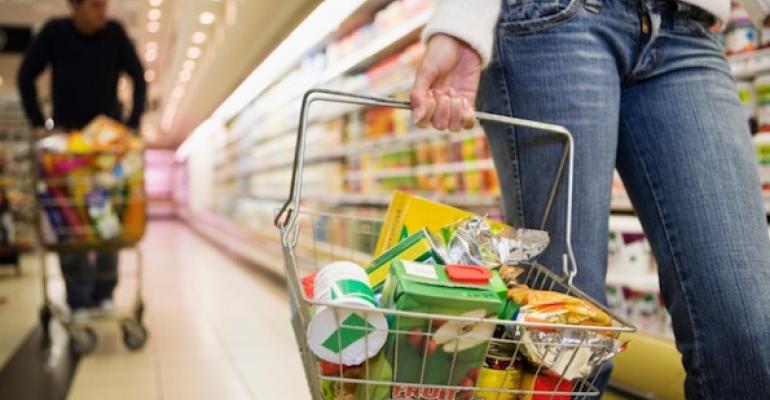 Thanks to industry initiatives and the concentrated grassroots efforts by independent activist groups, most consumers are, at some level, aware of the presence of GMOs in foods and dietary supplements. But how is this impacting their purchasing decisions? Non-GMO Month Sponsor Nutrigold digs in.&nbsp;

Thanks to industry initiatives and the concentrated grassroots efforts by independent activist groups, most consumers are, at some level, aware of the presence of GMOs in foods and dietary supplements. Unfortunately, this awareness exists in the periphery of most consumers’ consciousness and rarely, if ever, affects their attitudes in the short-term, or their purchasing behavior in the long-term. The underlying reason for this disconnect between awareness and activism may be attributable, at least in part, to the inherent ambiguity in the purpose and scope of the Non-GMO messages themselves.

Common sense dictates that, when confronted by conflicting messages and ambiguous choices, consumers will frequently choose inaction over activism. The net consequence is the wasted effort that goes into the creation and delivery of messages that miss their mark more often than not, and this translates into little or no long-term change in consumer attitudes or behaviors related to GMOs.

Identifying and overcoming these message barriers is necessary if we are to create and deliver clear, coherent, and credible messages that will resonate with consumers empower them to make informed purchasing decisions that will help support the efforts of individual companies and the industry, as a whole, to advance the Non-GMO cause, and, hopefully, bridge the disconnect between consumer awareness and activism.

Transparency: How to start honest discussions about how food is made
Feb 07, 2023