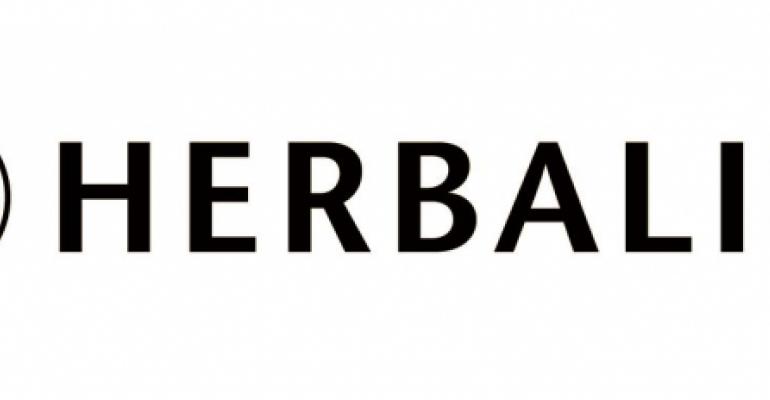 Herbalife Ltd. (NYSE: HLF) reported fourth quarter net sales of $1.1 billion, reflecting an increase of 20 percent compared to the same time period in 2011 on volume point growth of 18 percent. Net income for the quarter of $117.8 million, or $1.05 per diluted share, compares to 2011 fourth quarter net income of $105.4 million and EPS of $0.86, respectively.

“Herbalife continues to deliver record results in sales and profitability as our independent distributors go deeper into existing markets, developing more and more customers using our nutrition products every day,” said Michael O. Johnson, Herbalife’s chairman and CEO. “Obesity and poor nutrition are global public health problems. Our distributors are proud to be part of the solution.”

For the year ended December 31, 2012 the company generated cash flow from operations of $567.8 million, an increase of 11 percent compared to 2011; paid dividends of $135.1 million; invested $122.8 million in capital expenditures; and repurchased $527.8 million in common shares outstanding under our share repurchase program.

Updated 2013 guidance
Guidance for fully diluted 2013 EPS is based on the average daily exchange rates of January 2013, which in aggregate are not materially different from the foreign currency exchange rates assumed in our prior guidance. Our 2013 guidance continues to assume a Venezuelan exchange rate of 10 to 1. The guidance does not include the one-time impact associated with the revaluation of our bolivar denominated monetary assets and monetary liabilities, which includes our bolivar denominated cash, due to the recent devaluation of the Venezuelan bolivar, or any potential one-time impact from a future devaluation or the repatriation of existing cash balances. Guidance for the year also excludes one-time costs of $10 million to $20 million, mostly legal and advisory services, relating to the Company’s response to information put into the marketplace by a short seller which information the Company believes to be inaccurate and misleading.