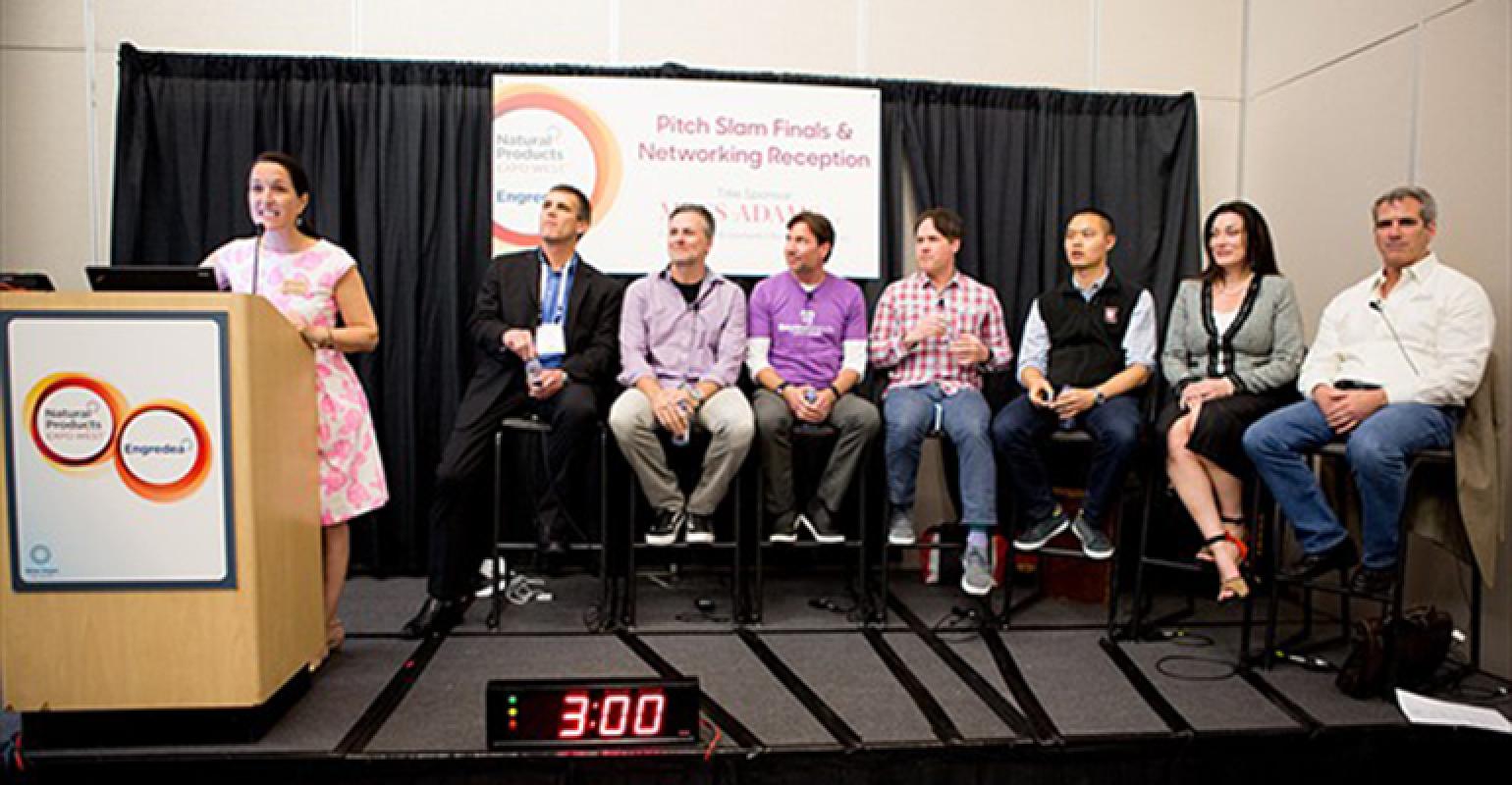 Meet some of the creative minds that will take the stage in Baltimore.

The Natural Products Business School Pitch-Slam Competition at Expo East is getting something a little special this year: a special track called Rising Star. Two companies that were finalists in the Net Impact Food Forward Competition in June will compete for the title of Rising Star.

First there’s Foodful.ly, an app that takes aim at food waste by reminding users of the food they have at home and suggesting ideas for how to use it.

“We’ve surveyed or directly spoken with a little over 700 people, and it turns out that a significant portion of them cite forgetfulness—specifically of high-value things like produce—as a reason for wasting food,” says founder Brianna McGuire. She’s a biology researcher who was working on modeling fungal diseases in grapes when she has a revelation that sparked the formation of the company.

“It struck me how much work was going on on the production side of food, and then it’s going to waste on the consumer side,” she says.

The app that she and her team developed tracks food purchases and sends users reminders to use up what they’ve got in their fridge. It currently can connect with loyalty card accounts at 14 different grocery stores to track purchases that way, or users can scan their receipts or enter their purchases manually. Then it uses an algorithm to estimate when those items are likely to go bad, and sends notifications to the user. Another section of the app called “The Stove” offers cooking tips and recipes. McGuire says the next step is to add a donate button to help users find a place to donate their unused food before it goes bad.

The Foodful.ly team comprises scientists, an MBA, some developers and engineers, she says. They won third place in the food category at the Big Ideas@Berkeley business competition last year and are currently working on testing the app with 1,600 beta users.

Lloyd is a third-year graduate student at Yale and had previously worked for a Philadelphia-based food distributor. Ahmed had done consulting work with grocery stores and developed a passion for food and reducing food waste. Together they’re developing frozen, plant-based, single-serve meal kits for busy grad students like themselves and others who still want the satisfaction of cooking a healthy meal without a lot of the work.

Instead of a delivery model where consumers are locked into a set of meals for the week, Kitchen Table's frozen meal kits will be sold in retail stores, where shoppers can decide on the spot what they want. They have received orders from natural food stores in New Haven and are in conversations with larger natural food store chains.

"As graduate students, we witnessed many of our classmates fighting the same battle—fridges full of fresh ingredients that were regularly thrown away due to a lack of time to plan and cook meals from scratch," they say. "Kitchen Table builds on individuals' desire to cook—with frozen plant-based meal kits that contain pre-portioned, prepped ingredients that can be prepared in one pan in under 15 minutes."

In addition to these two, seven other natural product companies will be chosen to pitch to a panel of judges during Natural Products Business School on Wednesday, and three will be selected to advance to the finals the following evening. Companies can learn more information here, or apply to be part of the Pitch-Slam Competition (deadline is Sept. 1) here.