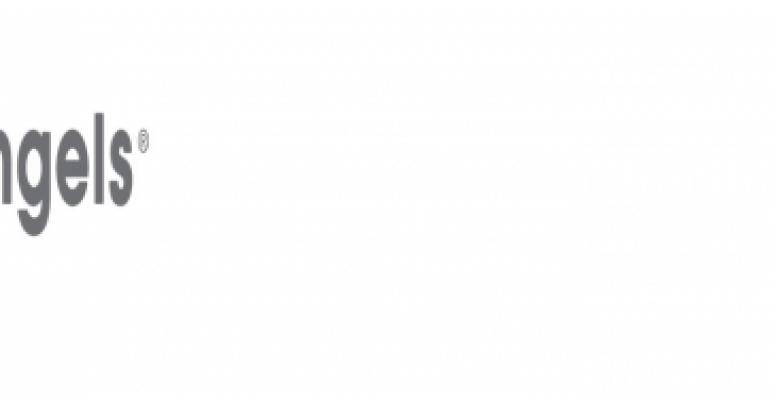 New commitment of&nbsp;$4.5 million&nbsp;will scale up co-administration of deworming treatment albendazole with vitamin A to preschool-age children not reached by government programs.

On Wednesday, April 2, Vitamin Angels participated in the Uniting to Combat Neglected Tropical Diseases (NTD) Conference at the Institut Pasteur in Paris, France, where it announced its commitment of $4.5 million to scale up co-administration of albendazole, a deworming treatment, with vitamin A to all eligible preschool-age children not reached by government programs. The commitment also includes support for technical assistance to its network of field partners. Vitamin Angels, which is already a global leader in the distribution of vitamin A to the non-profit sector, will participate in an initiative, facilitated by the Bill and Melinda Gates Foundation, to fill critical gaps in combatting intestinal worms, also known as soil-transmitted helminthes (STH), which are one of the world's Neglected Tropical Diseases (NTD).

Vitamin Angels' announcement of their participation in the NTD collaboration marks its first public declaration of formally incorporating deworming into its plan to address undernutrition globally.

"By giving preschool-aged children albendazole alongside vitamin A we are not only reducing the burden of intestinal worms, but also improving absorption of this essential nutrient," said Vitamin Angels' founder and president, Howard Schiffer. "Vitamin Angels has been pairing these interventions for years. We couldn't be more pleased to join this esteemed community and increase our efforts to bring these critically needed interventions to young children."

STH infections are among the most common parasitic infections in children. Globally, approximately 870 million children are at risk of infection with intestinal worms which include roundworm, hookworm, and whipworm. STH infections can cause "silent suffering," leading to impaired growth and nutrition, decreased cognitive function, and anemia. An indirect consequence of STH infections are that their presence contributes to the poor absorption of vitamin A by the body. Vitamin A is a micronutrient essential for proper immune function and maintenance of structural integrity of cells, both of which are vital for reducing the effects of infectious diseases. In addition to problems commonly experienced by those infected with STH, vitamin A deficiency (VAD) leads to permanent blindness for about 350,000 children a year and approximately 670,000 deaths annually as a result of children succumbing to illnesses like measles or even diarrhea that their immune systems can't fight.

The three-day conference announcing the new Gates initiative to control STH infections was attended by seven other "founding" partners apart from Vitamin Angels, including The World Food Programme and The World Bank, each of which are committing resources to the fight against STH. While a commitment from pharmaceutical giants Johnson & Johnson and Glaxo Smith Kline resulting from the 2012 London Declaration extended a pledge to cover every school aged child in need of treatment through 2020, to date only 30 percent of eligible children are being reached. The newly announced collaboration is intended to address the critical gaps in STH prevention and treatment by providing additional funding, approximately $120 million, as well as resources meant to catalyze demand for treatment and to develop new tools and strategies for interrupting the transmission of STH.

Vitamin Angels helps at-risk populations in need—specifically pregnant women, new mothers, and children under five—gain access to lifesaving and life changing vitamins and minerals. In 2014, Vitamin Angels is working to reach 40 million children in approximately 45 countries, including the US, with the vital nutrients they need as a foundation for good health. Vitamin Angels has received six consecutive four-star ratings from Charity Navigator for Financial Health, Accountability and Transparency.