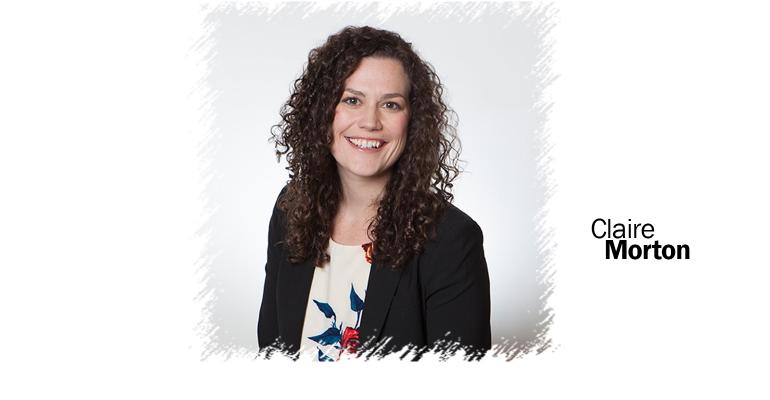 The now $128 billion global supplement industry has experienced major shifts as emerging markets have outpaced growth within the larger and more established regions. This is the latest installment of our data discussion from Nutrition Business Journal’s senior analyst.

At 31.4 percent market share, the United States supplement market represents the largest single country/region of the $128 billion global supplement industry. However, the U.S. has slowly, but consistently, been losing market share, dropping from 35 percent of the market in 2000. In 2017 Asia’s total supplement sales, at $43.5 billion, surpassed U.S. sales for the first time since NBJ began tracking the global market 20 years ago. China has been a notable area of opportunity in the industry, gaining the most market share of any global market by adding $10 billion in annual sales over the past ten years.

Western Europe, a large and established global market, has lost considerable market share over the decade, shrinking to 12 percent of the market in 2017 from 19 percent in 2007. This has been driven in part by years of stagnant growth and decline in the region coupled with explosive growth in emerging markets. On the contrary, Eastern Europe & Russia has represented an area of opportunity with strong growth in recent years, and grown from 3.8 percent market share in 2007 to 6.0 percent in 2017. 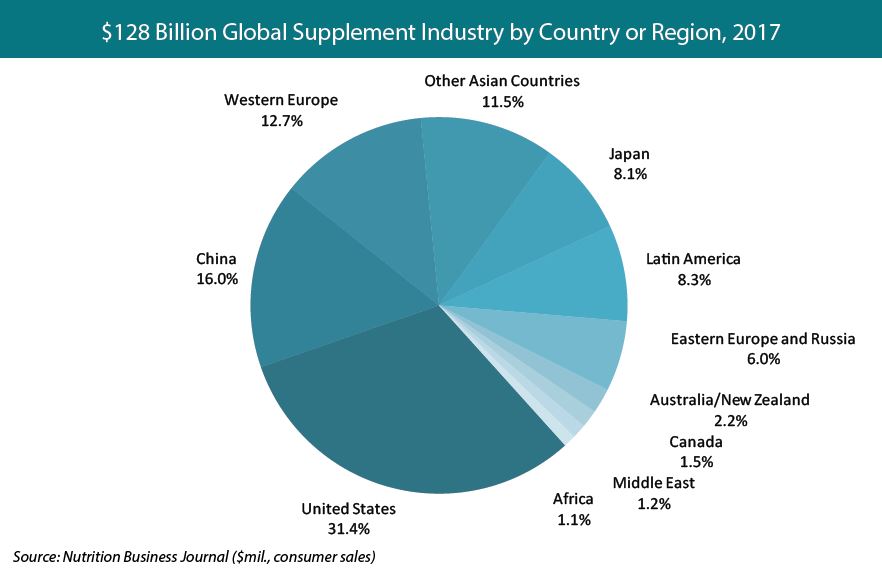 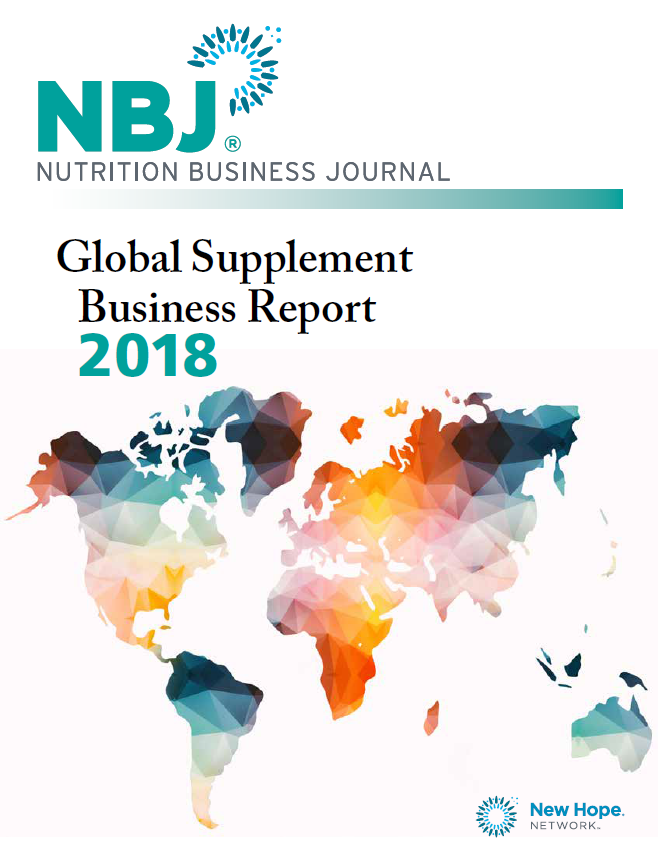 The Analyst’s Take: Top challenges of online retail include navigating Amazon
May 25, 2018

The Analyst’s Take: 20 percent of supplement consumers expect to increase e-commerce purchases
May 11, 2018