HomeMarket Data and AnalysisVegan? Plant-based? What's this food movement called?
Recent
Latest
Sponsored Content
The goodness wrapped in a certified organic seal – video
Podcast: What brands need to get on shelf at Fresh Thyme Market
May 24, 2022
Natural Habitats releases Palm Positive+, A Reference Guide
May 24, 2022
The Planting Hope Company aims to prove gender equity leads to success
May 23, 2022
Trending
Getting ready for 2023: Trends for brands to consider
May 17, 2022
Whole Foods' honors 30 companies with 10th annual Supplier Awards
May 18, 2022
6 tips to promote consumer understanding of Certified Organic
May 18, 2022
Natural beauty market trends
Jun 16, 2021
Natural Foods Merchandiser
brought to you by 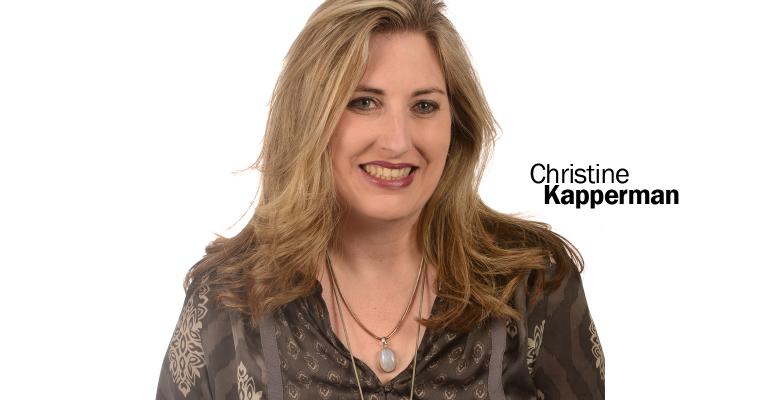 Defining a movement is challenging when it's many movements at once—and they are constantly fluid.

Three college students created the Certified Vegan program 20 years ago. Today, with the hubbub of plant-based everything going mainstream, you'd think the term "vegan" was all but put out to pasture.

These are great wins for health, for the environment and for the natural products industry.

But I wouldn't count veganism and vegetarianism out yet.

I was rather baffled in January when I did some Google analytics research for newhope.com. Terms using the words "plant based" were not performing well. Terms containing "vegan," however, were. Two weeks later came this news: Vegan-related searches on Google increased by 47% in 2020, with numbers suggesting veganism had become twice as popular as it was five years ago.

The clarity the term offers prompted Steven Smith of Vegan Fine Foods to stick with it, despite advice to avoid the word. It doesn't appear to turn off nonvegans at his south Florida store and eatery. Customer surveys suggest nearly three-fourths of his customers are not vegan. You can read more about his growth and strategy here.

For more myths and truths, our feature this month examines some beliefs about the plant-based movement and shares takeaways for retailers dealing with customer confusion. We also share some research into just how tasty and nutritious plant-based burgers are (or aren't).

Tracking the roots of the term "plant based" is challenging. I remember rumblings of the rejection of "vegan" about five years ago from brands. Some said plant based connected better with consumers: it was softer (less political), offered clarity.

Fast forward and a solid definition of "plant based" seems elusive. Does plant-based eating include meat? How much? When is it so much of one's diet that it tips into omnivore territory? Does it include cheese? So does it really mean vegetarian or vegan?

Does it matter?  I like to think that words and definitions matter.

But the fact is many of today's food movements favor plants. Just look at the numbers. Debate aside, plant-based products are growing, and innovation is driving new categories and improving taste.

These are wins we can celebrate as we birth what appears to be a "plantiful" marketplace.