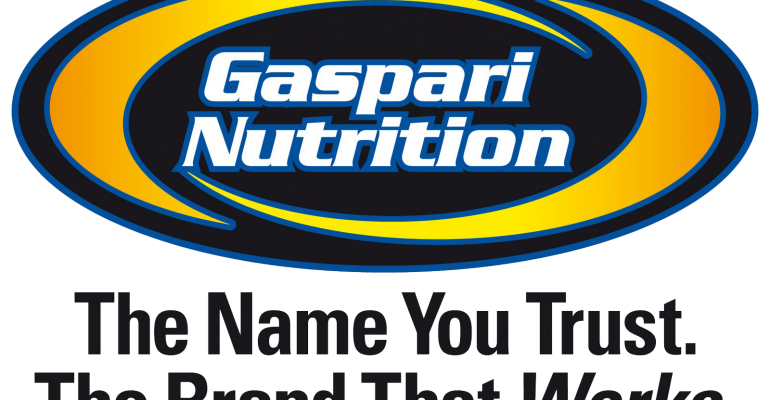 Heritage Equity Partners acted as the investment banker to Gaspari Nutrition in the recently approved sale of substantially all of its assets to the subsidiary of Total Produce.

Heritage Equity Partners (HEP), a premier investment banking and M&A advisor to distressed organizations and special situations, announced that it acted as the investment banker to Gaspari Nutrition Inc. in the recently approved sale of substantially all of its assets to a subsidiary of Total Produce, Allegro Nutrition (Allegro). The sale was effectuated through a Chapter 11 Section 363 process and was approved by the Bankruptcy Court in the District of New Jersey on Dec. 5, 2014 and is expected to close within ten business days.

Heritage Equity Partners was retained in late July as Gaspari's investment banker to explore a sale of substantially all of the Company's assets. HEP conducted a comprehensive marketing process, which resulted in a wide range of potential buyers, including multiple strategic and financial parties interested in purchasing the Company as a going concern. HEP gained agreement from Gaspari’s lender, Crestmark, to continue to finance operations, and eventually, to provide Debtor In Possession financing when the Company filed for protection under Chapter 11.

Allegro submitted a formal offer in October that was subjected to higher and better offers at an auction on Dec. 1. Three other bidders participated in the auction and the price more than doubled over the course of fifty bids from $5,000,000 to $10,100,000. HEP's extensive experience in identifying potential buyers and running an expedited sales process, along with crisis management provided by Chief Restructuring Officer, Marc Ross, and guidance from bankruptcy lawyers Joshua Klein and Michael Viscount of Fox Rothschild, enabled the Company to continue as a going concern while preserving jobs for the majority of Gaspari's employees, as well as maximizing recovery for Gaspari’s creditors.

Headquartered in Lakewood, N.J., Gaspari has been a world leading developer and distributor of sports nutrition supplements since its founding in 1999 by International Federation of BodyBuilding and Fitness Hall of Fame member, Rich Gaspari. Rich has been involved in the bodybuilding and fitness field for over 30 years. He excelled as a top professional bodybuilder from the mid 80's through the 90's, winning countless industry awards.

After retiring from professional bodybuilding, Rich began developing his own line of supplements and building one of the most respected brands in the world, reaching sales of over $85 million per year. Gaspari continues to sell through brick and mortar retailers such as The Vitamin Shoppe and through online sites such as Amazon.com and bodybuilding.com. The Company unfortunately recently suffered a combination of reduced revenue and gross margin pressure, which resulted in considerable liquidity constraints, and HEP was hired to assist in mid-2014.

Other professionals who worked on the transaction include: