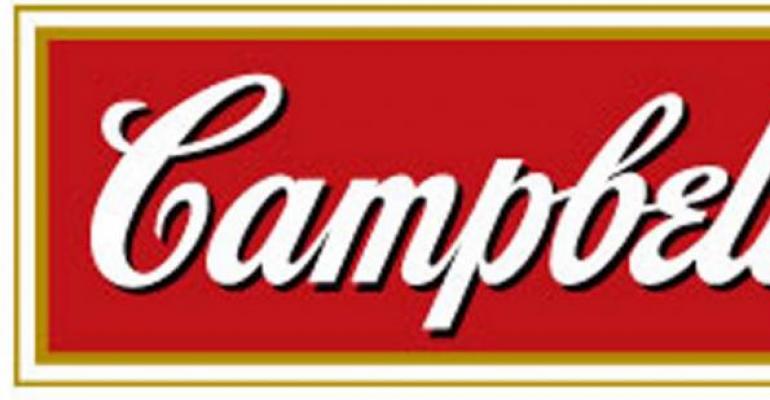 Campbell Soup Co. (NYSE:CPB) announced that it is in final and exclusive negotiations for the potential sale of its business in Europe to CVC Capital Partners (CVC), a leading global private equity firm. CVC has made a firm offer to purchase the business. The proposed transaction includes Campbell’s national brands of soups, sauces and simple meals, including Liebig and Royco in France, Erasco in Germany, Blå Band in Sweden and Devos Lemmens and Royco in Belgium. The proposal also includes the sale of four plants in Puurs, Belgium; Le Pontet, France; Lubeck, Germany; and Karpalund, Sweden.

Campbell will conduct an information and consultation process with its European and local works councils in relation to the proposed transaction, in accordance with applicable laws. Campbell has the option to cause the parties to execute a binding share purchase agreement after the conclusion of the consultation process. The proposed transaction is subject to clearance by the relevant European competition law authorities.

Campbell anticipates that the proposed sale would be completed in the first quarter of its fiscal 2014.