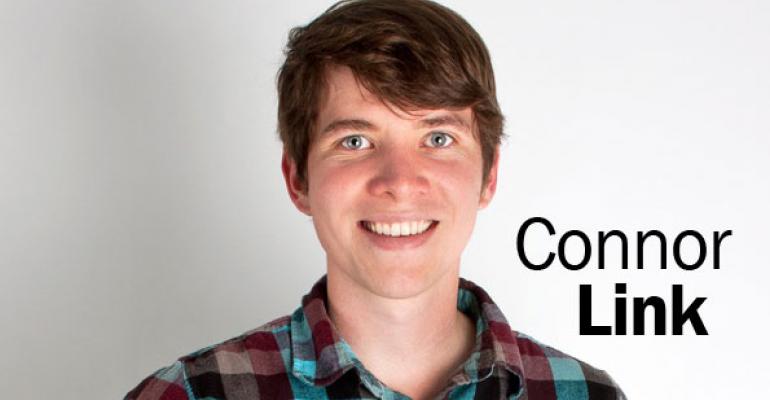 New engagement and convenience-focused initiatives from the world&#39;s biggest natural retailer may boost near-term sales, but smaller-format stores may win out for long-term growth.

Big companies are often seen as the slowpokes of the business world--slow to move, slow to innovate. But in the fast-paced and competitive world of large natural retailers, Whole Foods Market depends on speed and innovation to stay ahead of its counterparts.

After a slowdown in comp store sales growth earlier this year and a subsequent drop in stock price, the retailer responded with the rollout of several new initiatives to spur growth, attract new and younger shoppers, and increase customer loyalty.

These initiatives include a partnership with one-hour grocery delivery service Instacart; the introduction of Apple Pay at registers to allow customers to purchase groceries with iOS devices; a revamped mobile app; and a new customer affinity program. Whole Foods plans to roll the programs out through the end of the year and into next.

On top of these consumer pulls, the Whole Foods Market plans to push out a national branding and marketing campaign this fall.

"With fewer than 400 stores and a marketing spend of less than 1 percent of sales, it’s impressive how widely recognized the Whole Foods Market brand is," Whole Foods CEO Walter Robb said on the company's third-quarter earnings call. Nevertheless, a national campaign could bring in customers who know the retailer only by reputation.

The question is whether young consumers will take the bait. Whole Foods has held a courtship with millennial shoppers for several years because of its variety of novel specialty products and puts such a strong emphasis on sustainability in its mission. But smaller-format stores, such as The Fresh Market and Natural Grocers by Vitamin Cottage, have begun to encroach on Whole Foods' lead in mission and variety, while offering more convenience and a less overwhelming shopping experience. Sprouts owns the budding natural shopper who values price with its cheap produce and competitively priced natural, organic and specialty items. And the Krogers and Safeways of the world, by adding natural and organic, gluten-free and other specialty SKUs next to conventional items, have stolen customers that would otherwise make a second trip to Whole Foods.

Whole Foods Market's new plays toward engagement and convenience may prove helpful in notching up a few more incremental customers. But the prevailing trend in the high-growth, high-competition natural products markets is that the smaller supernaturals have the headroom for double-digit growth and footprint expansion, while Whole Foods has to dig in its heels and set its sights for a nearby plateau.