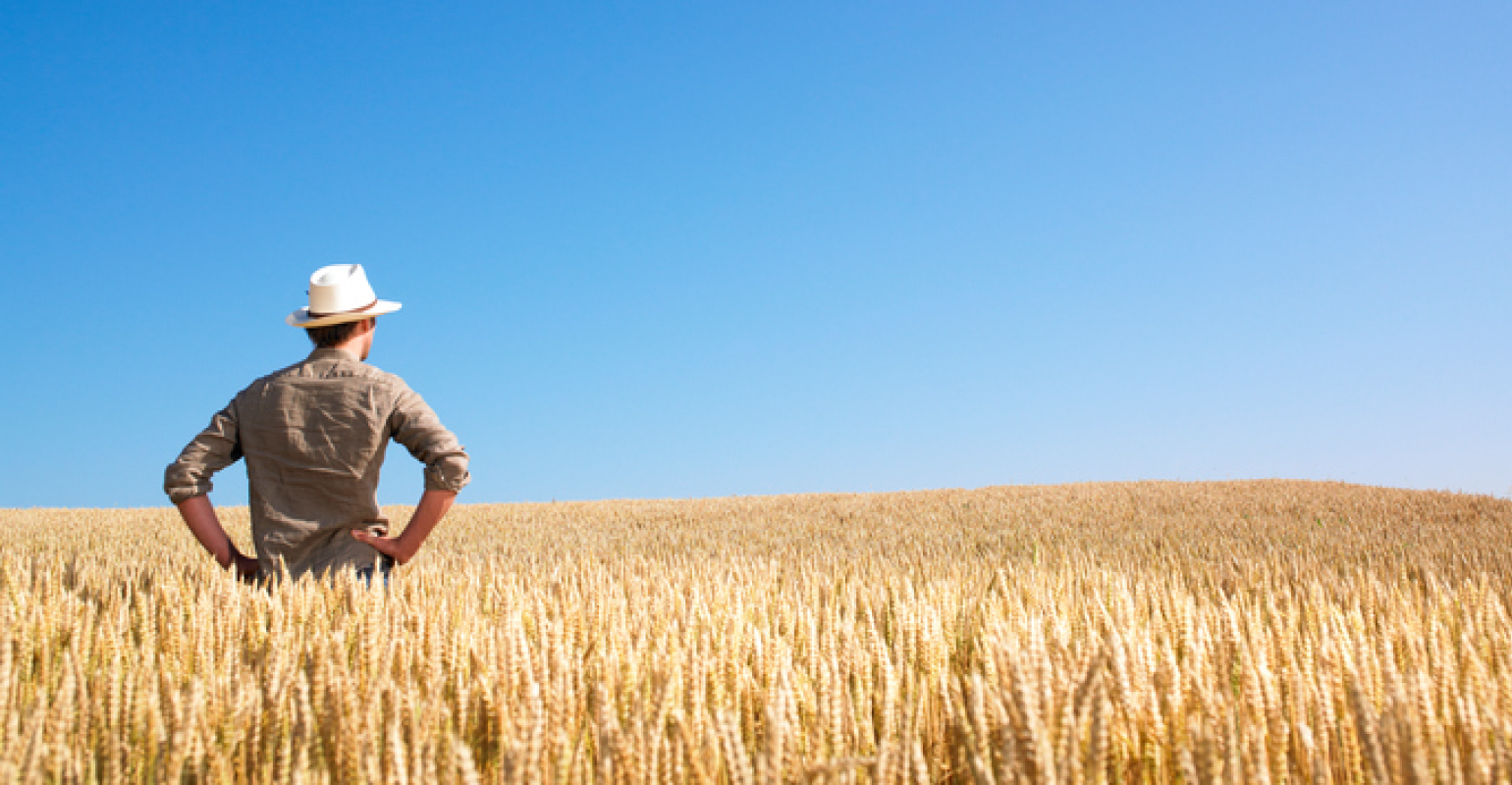 Biden's climate plan relies on farmers who are often skeptics

The incoming administration has been clear that tackling climate change is a top priority, and that it plans to make the U.S. Department of Agriculture critical to this mission. However, incentivizing farmers to transition to more sustainable forms of agriculture could prove to be tricky as U.S. farmers are largely skeptical of climate change. Experts say the Biden administration should boost popular conservation programs and increase funding for them in order to give farmers the instant ability to engage in conservation activities. Civil Eats reports.

6 months on a low-carb diet linked to remission from type 2 diabetes, study finds

A new meta-analysis study shows that a strict low-carbohydrate diet can help patients with type 2 diabetes enter remission—far more effectively than low-fat diets. While doctors usually describe type 2 diabetes as "insulin resistance," those with the condition could also be described as "carbohydrate-intolerant." However, more research is needed on the long-term effects of following a low-carb diet; research indicated that any benefits could diminish after a year. Head to Insider for the details.

Farmworkers still don’t get paid for overtime in most places

Activists and labor advocates continue to hit roadblocks in their quest to secure basic protections for farmworkers. Farm groups claim that paying overtime for these employees is not feasible and that tight profit margins in the food industry make it especially difficult to absorb excess labor costs. And the latest state regulations that do grant them overtime often come with drawbacks, like only allowing workers to receive time-and-a-half pay after they have already worked a 60-hour week. Get the scoop at The Counter.

How did Taco Bell become so entrenched in the plant-based movement? The fast-food restaurant announced it would be supporting its vegan and vegetarian customers in 2021 by permanently bringing back its potato bites AND launching a partnership with Beyond Meat. After axing several popular vegetarian items off its menu while COVID-19 was impacting its supply chain, company executives took time to reflect on what its growing plant-based fan base would want and moved forward accordingly. Learn more at Fast Company.

A study out of the University of Colorado Boulder has found that corn farmers who use monocropping as their primary farming method spend hundreds of millions on fertilizer to get the soil back to the quality it would have been had the monocrop never been planted. Farming practices that boost soil health (think no-till farming and crop rotation) are not only more sustainable, then—they also end up being far cheaper in the long term. Excess fertilizer also has a hugely damaging effect on waterways. Modern Farmer breaks it all down.