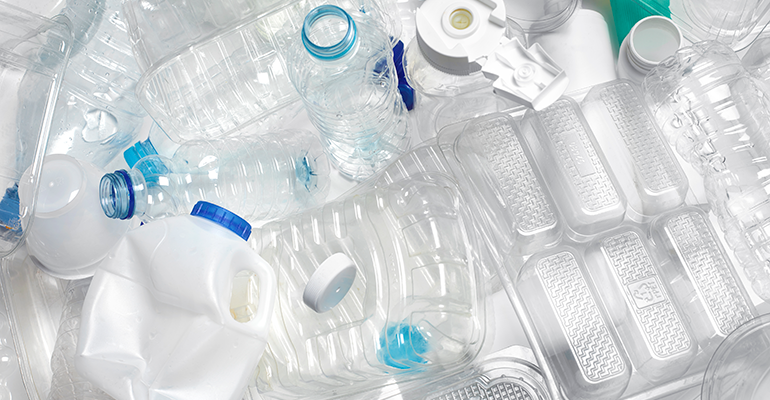 Job openings reached a record high this past summer, and according to The Wall Street Journal layoffs remain low among the many companies struggling to hire workers. Worker filings for initial unemployment benefits decreased to 290,000 last week—the lowest level since March 2020. Economists generally expect worker shortages to persist, although the abating pandemic, school reopenings and expiring unemployment benefits may reduce their severity.

By 2030, the U.S. plastic industry will pollute more than coal

Emissions from the plastics industry in the U.S. could outpace emissions from coal power plants by the end of the decade, Fast Company reports. Plastic industry emissions begin with fracking; when the energy industry fracks for oil and gas, it also produces ethane, methane and other gases that are used to make the environmentally unfriendly material. In just five years, hydrofracking for plastic production could release 45 million tons of greenhouses gases a year. Unfortunately, while some brands are finding alternatives to single-use plastic packaging, the plastic industry as a whole continues to grow.

Food shortages are the next supply chain crunch

The supply of basic goods at U.S. grocery stores is once again falling victim to intermittent shortages and delays that were all too common at the beginning of the COVID-19 pandemic. Food suppliers are expecting this scarcity to last into 2022, and are stocking up (to last them anywhere from four to six months) accordingly. Food producers, writes The Seattle Times, have plenty of supply but are struggling to get products out thanks to driver and labor shortages coupled with congestion at the ports.

Farm-to-table meat merchant Belcampo is all but done

The Belcampo Meat Company, which came under fire earlier this year for selling conventional meat at a natural and organic price point while deceiving shoppers, quietly fired its employees and terminated its social media accounts this week. Eater notes that following the allegations Belcampo acknowledged the deceit and said that an internal investigation found that a small percentage of its products were not properly labeled. The company confirmed its closure and stated it is focusing on "supporting our retail and e-commerce employees throughout the transition.”

Overall sales for seafood totaled $16.8 billion for the 52-week period ending October 5, up 5.4% versus a year ago and 31% higher than two years ago. While shelf stable seafood continued to slip across the board given the high demand in the early pandemic months of 2020, both frozen and fresh seafood dollar sales surpassed $7 billion with corresponding unit and volume figures continuing to show traction. The frozen fish and frozen shrimp segments in particular have exhibited enormous growth. Learn more at The Food Institute.