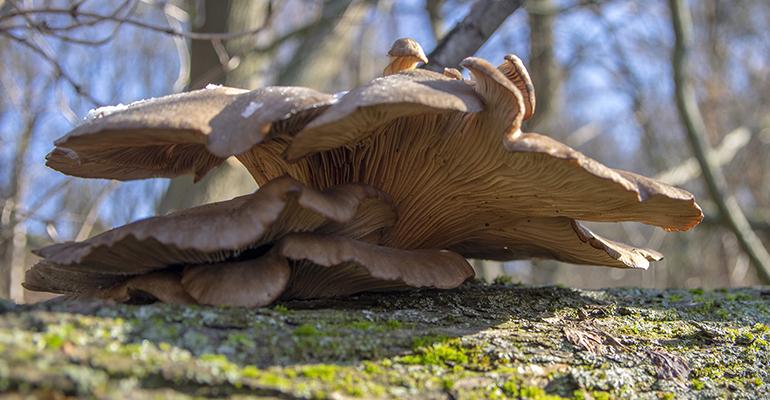 Mushrooms being tested for cleaning up contaminated soil

Researchers in Madison, Wisconsin, are growing mushrooms in a garage on a vacant farmhouse. No, not those mushrooms. These pearl oyster and Italian oyster mushrooms might be cleaning the soil at the site of an oil spill, reports AgriNews. The process, called mycoremediation, already is being studied in Europe and India, and preliminary results are promising.

Antibiotic-resistant germs are no joke: More than 35,000 Americans per year die from being infected with resistant bacteria or fungi. (Antibiotics are never effective against viruses.) These same problematic bacteria frequently turn up in E. coli, salmonella and listeria pathogens, according to Food Safety News. Some health experts now call antibiotic resistance a "slow-moving pandemic."

A Roy, Utah, family nearly broke the bank trying to calm down their hyper-aggressive young son. Nothing worked. But four weeks after a relative suggested cutting artificial food colorings from his diet, "We had a little boy instead of the Incredible Hulk," the boy's mother tells NBC News. Increasingly, families, pediatricians and scientists believe there's a link between artificial food coloring and children's behavior. The FDA doesn't agree—but legislators want parents to be informed.

Across the country, states are passing legislation to reduce greenhouse gas emissions by 2050—a step necessary to limit global warming. California passed some of the strongest bills on this subject, but the goals in those laws expire in 2030. Another bill that would require California to meet net-zero emissions by 2045, died on the floor of the state senate. Grist takes a deep dive into what killed it.

Newark, New Jersey, is regulating who can feed homeless residents and where they can do that. The proposed permit system is new to the city, but not new to municipalities: At least 17 cities in the United States ban giving out food in public areas or require permits to do so—permits that are difficult to acquire, The New York Times says. These local laws seemingly fly in the face of the First Amendment, as the 11th Circuit appellate court ruled in 2018 that sharing food is "expressive conduct" protected just as freedom of speech is.