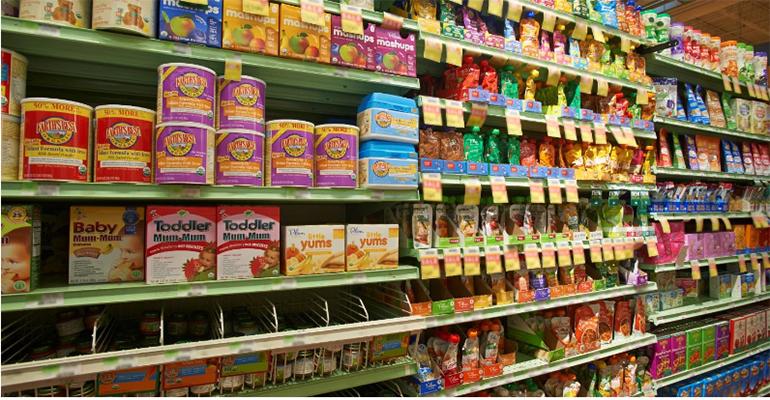 A new nonprofit has set out to up the quality of the food supply by identifying contaminants in products.

Parents looking to feed their children pure, contaminant-free foods now have a handy guide to turn to for help: Clean Label Project’s first Magnified List. Clean Label Project, a new Denver-based nonprofit, is working to arm consumers with information about what they’re actually getting when they buy some of the bestselling foods on the market. The Magnified Baby Food List, released last month, highlights baby food products that the nonprofit’s advisory board of physicians, epidemiologists and food scientists ranked as the purest—meaning they had the lowest levels of the 130 contaminants tested.

Clean Label Project, or CLP, said it tested (using an independent lab) about 90 percent of the market’s top-selling brands since 2014—628 baby food products in total—for heavy metals, pesticides, bisphenol A (BPA), antibiotics, food coloring, flavors and other contaminants that wouldn’t show up on an ingredient label. The tests produced some surprising results:

CLP will follow the baby food list with Magnified Lists in other categories, although it hasn’t made public which ones yet. The goal is “a cleaner food supply for everyone.”

CLP medical advisory board member Kantha Shelke said baby food was a natural place to start. “Moms, more than any other demographic, are very keen on making sure they give the very best to their babies. And we know those very same ingredients are going into other foods for humans," she said. "It’s not going to be a surprise if we find other foods that have these contaminants in them.”

But Shelke added that the nonprofit doesn't want be alarmist: “We’re simply trying to figure out a solution and raise the quality of all suppliers so our food supply, at the end of the day, is cleaner and safer.”