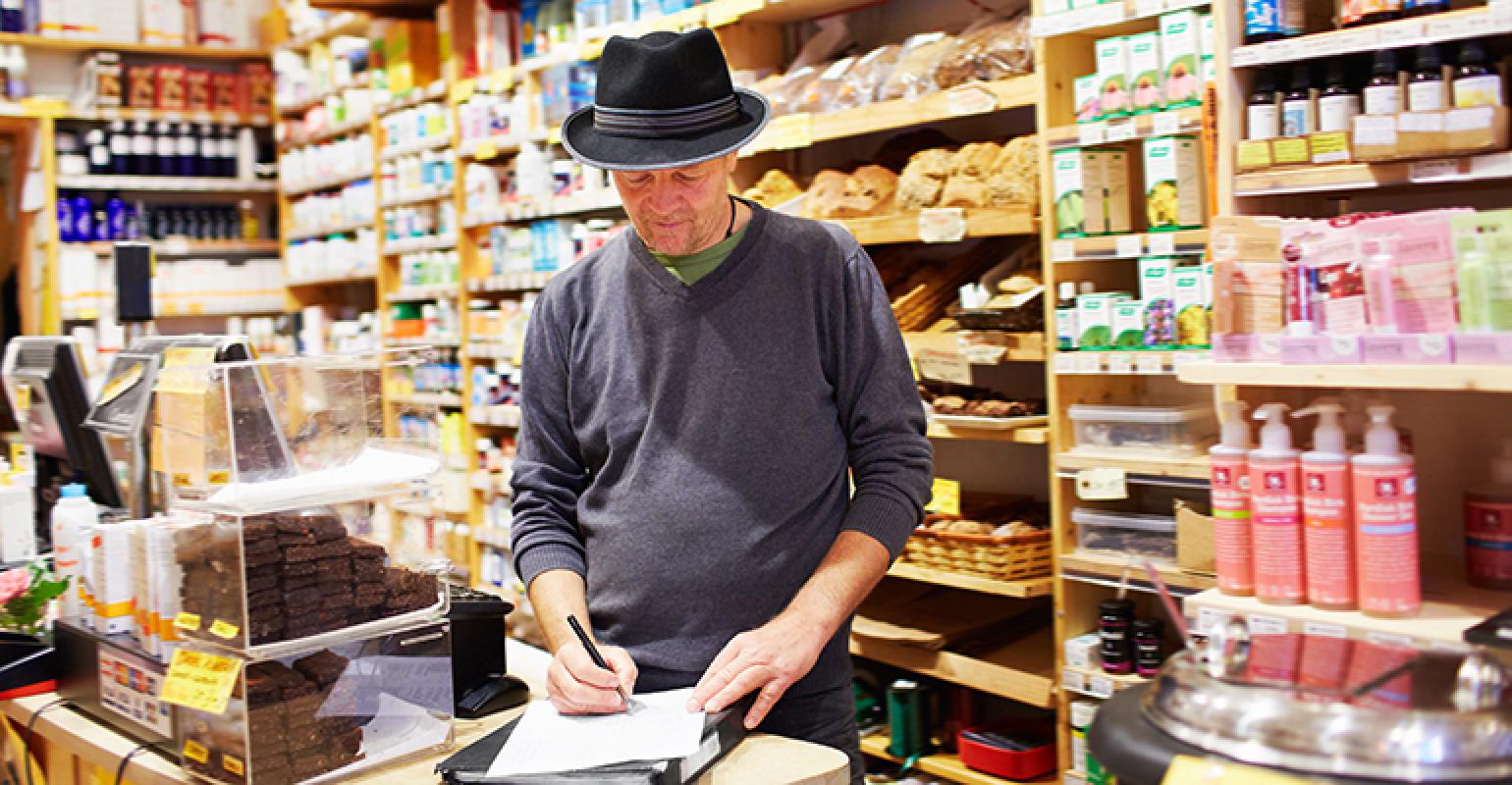 When Colorado Gov. Jared Polis revised on April 9 a public health order regarding coronavirus, he extended the stay-at-home order through April 26.

In the same order, he declared that "retailers of only health and nutrition-related products (vitamins, minerals, supplements, herbs, sport nutrition, diet and energy products)" were excluded from the list of critical retail businesses. The exclusion was not part of the March 25 version of the public health order.

The Natural Products Association on Friday issued a press release urging consumers and industry members to write to the governor, Lt. Gov. Dianne Primavera and Attorney General Phil Weiser in support of these businesses. Similar campaigns are underway in Nevada and Massachusetts, as well as one aimed at members of Congress.

The NPA argues, "Proper nutrition is a cornerstone of a 'health-first' strategy and essential vitamins and minerals, like vitamin C, are highly efficient ways to support your daily health and wellness." The statement, issued April 17, add that Polis is "in defiance of federal guidance" by forcing the stores to close.

Related: What does the future hold for the natural products industry?

“Governor Polis’s decision is inconsistent with the federal government and other states and amounts to an assault on small businesses. We hope that is not the governor’s intention since he chaired the Dietary Supplement Caucus during his congressional days, so it’s unclear as to why his latest order singled out such businesses as non-essential, he understands we’re regulated as foods” Daniel Fabricant, president and CEO of NPA, said in the statement.

The prohibition of health stores hasn't received any media attention in the Denver area, and it's not clear if any stores have closed because of it. Generally, the Department of Public Health and Environment issues warnings to businesses that are improperly open and Weiser's office acts only if those warnings are ignored.

Under the governor's order (download below), establishments that sell food and other household consumer products—cleaning and personal care products—are critical businesses, as are a variety of other retailers:

The prohibition of health stores hasn't received media attention in the Denver area, and it's not clear if any have closed.

In bold type on the first page of the memo, however, DHS specifies, "This list is advisory in nature. It is not, nor should it be considered a federal directive or standard."