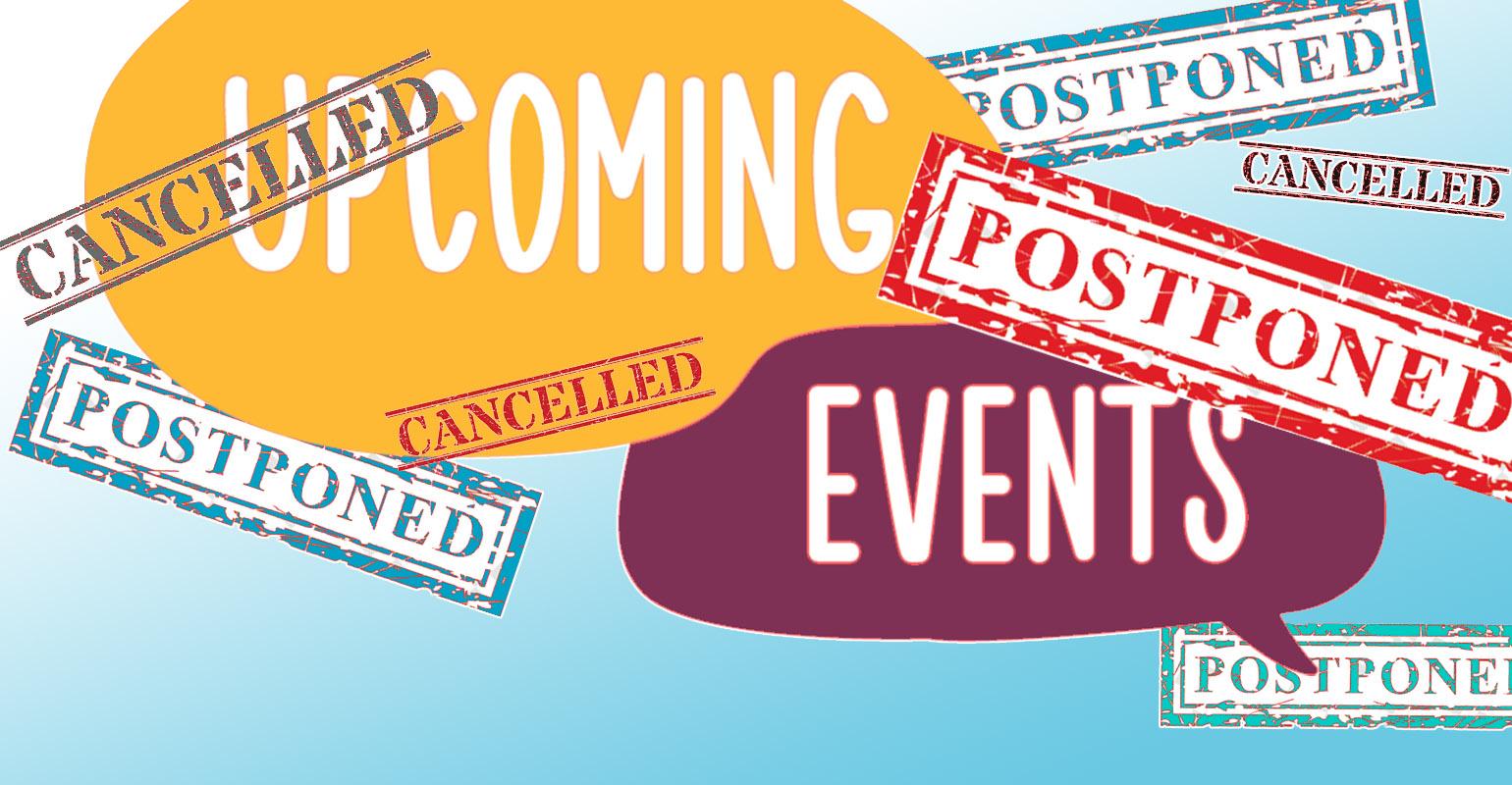 Updated April 24: In June, KeHE will host Holidays of Hope, a virtual version of its annual Holiday Show. Catch up on others that have been rescheduled, postponed, cancelled or reorganized as online only.

This roundup of announcements will be updated as needed, with the latest news listed first. If your industry event has been delayed or cancelled, please email editor@newhope.com.

The KeHE Holiday Show, originally scheduled for June 16-18 in Chicago, Illinois, will now be a virtual show called Holidays of Hope. A new digital marketplace will allow retailers and suppliers to discuss promotions, negotiate and place orders. Instead of requiring participation fees, the distributor is encouraging both retailers and suppliers to donate to KeHE Cares to support communities being ravaged by COVID-19.

Nutrition Capital Network has announced its Spring Investor Meeting will be a virtual event on June 30 and July 1. The firm, which is owned by Informa, New Hope Network's parent company, had been planned for the same time in New York, New York. Registration and an agenda will be available soon.

The International Dairy Deli Bakery Association has canceled its trade show, which was scheduled for May 31-June 2 in Indianapolis, Indiana. Registrants will receive full refunds, while exhibitors can either receive refunds or have their payment credited toward IDDBA 2021, which will be June 6-8 in Houston, Texas.

The Sustainable Food Trade Association's annual member meeting will be online only from 12:30 to 2 p.m. MDT on April 9. Participants will celebrate the industry's progress in 2019 and discuss the organization's future in 2020. Registration is available through Zoom.

The AHPA Hemp-CBD Supplement Congress has been rescheduled for Aug. 26-27 in Portland, Oregon. Workshops will be on Aug. 26 and the Congress will convene on Aug. 27. The event had been scheduled for April 14-15. Registration is still available.

The Dietary Supplements Regulatory Summit has been rescheduled for Sept. 16 at the Mayflower Hotel Washington, D.C. Existing registrations and pricing will be honored. Discounted hotel booking information will be released soon.

The National Cannabis Industry Association, a trade group for the legal cannabis industry, has delayed the annual Cannabis Business Summit & Expo to Sept. 29 and Oct. 1 due to COVID-19. The event, previously scheduled for June 15-17, will still be at the Moscone Center in San Francisco, California, and all attendee and exhibitor registrations for the original dates will be honored.

The National Restaurant Association Show, originally scheduled for May 16-19 in Chicago, Illinois, has been canceled. If you are an exhibitor or registered attendee, you should have received an email about this change. More information will be emailed on April 7.

The World Tea Conference + Expo is postponed to Oct. 15-18 at the Colorado Convention Center in Denver, Colorado, its parent company announced. It was originally set for June 8-11.

The Environmental Health Symposium will be offered online only on April 4-5. Anyone who has registered for the general sessions is automatically registered for the online conference. In addition, participants may earn up to 17.75 hours of CME.

New Hope Network has decided, due to the developing circumstances around the COVID-19 virus, not to move forward with rescheduling Natural Products Expo West this year. Natural Products Expo East 2020— scheduled for Sept. 23-26 in Philadelphia, Pennsylvania—will be this year’s world-class natural products showcase and community gathering.

The Plant Based World Conference and Expo, originally scheduled for June 5-6, has been postponed until Oct. 2-3 in at the Javits Center New York City, New York. Exhibitors, attendees and speakers will be contacted directly from JD Events staff about details of the move. For additional information, exhibitors and sponsors can contact Jake Caveny, sales director at 203-371-6322 x 208 or jake@jdevents.com; speakers can contact Ben Davis, content & communications director, at ben@theplantbasedworld.com; and attendees can contact Melanie Flavin, marketing director, at melanie@jdevents.com.

The Ag &Food Policy Summit, hosted by Agri-Pulse, has been postponed to June 22 at the National Press Club in Washington, D.C. It was originally scheduled for March 23.

The James Beard Foundation has postponed its Awards Nominee Announcement that was scheduled for March 25. The new date has not been determined yet. The Foundation previously postponed the awards ceremony until summer.

SupplySide East has been postponed to June 23-24, 2020. The event will still take place at Meadowlands Expo Center in Secaucus, New Jersey. Update: SupplySide East is canceled, as of April 14.

The NoCo Hemp Expo, planned for March 26-28, has been delayed until Aug. 6-8 in Denver, Colorado.

Natural Products Expo West, scheduled to begin March 3 in Anaheim, California, was postponed at the urging of the natural products community.