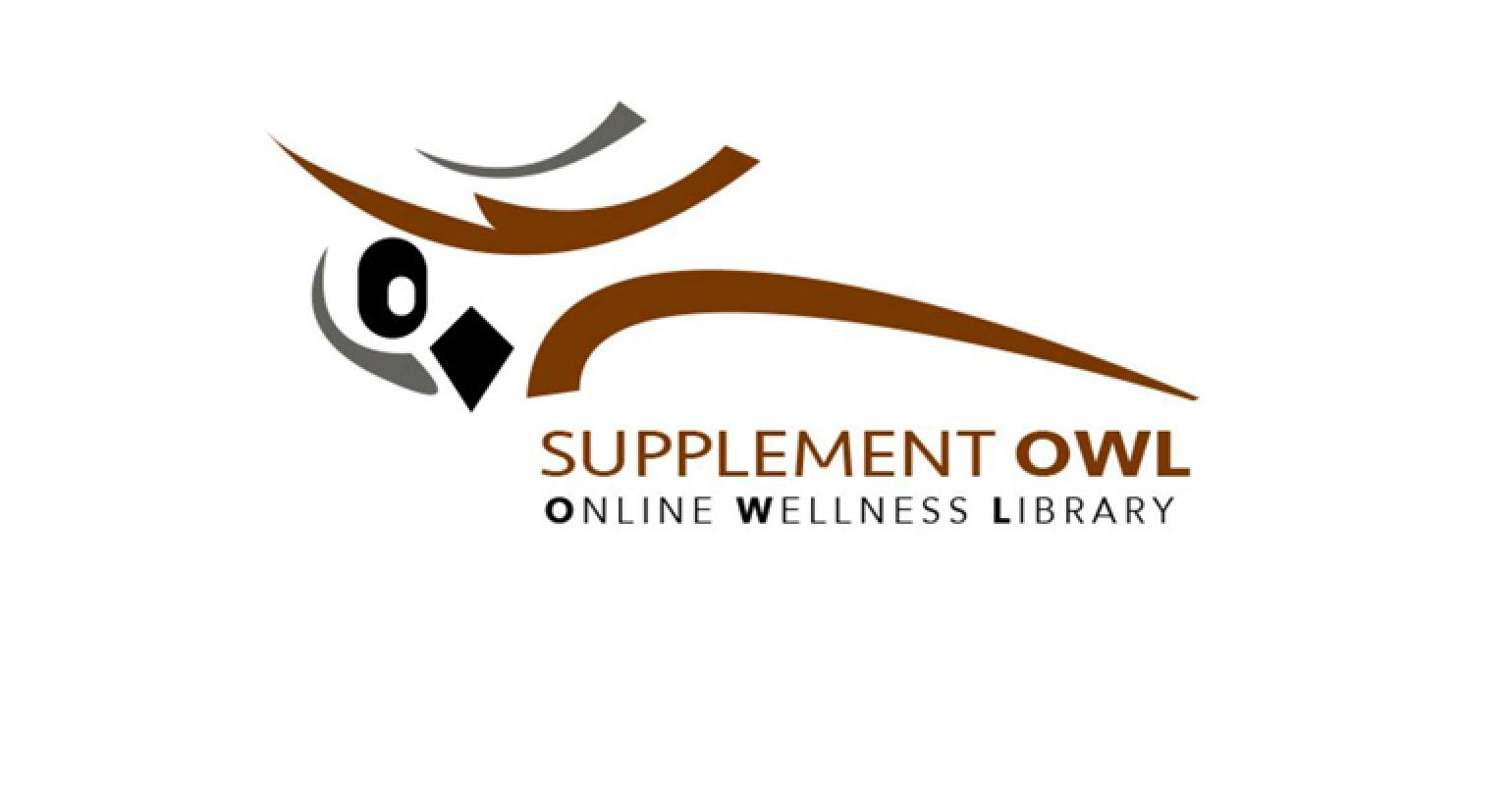 The Council for Responsible Nutrition's supplement registry launched today, roughly a year after it was first proposed and less than a week after it was introduced to the industry at the council’s annual conference.

Dubbed the Online Wellness Library, or "OWL," the registry was conceived as a way to boost transparency in the industry by having products listed with ingredients and additional information. At last week’s conference, CRN President Steve Mister said the lack of comprehensive information on the industry was a primary motivation. “The FDA would say it doesn’t even know the market,” Mister told the audience, before launching a demonstration of the interface online. “The agency charged with regulating us knew so little about our industry.”

The OWL registry will feature two tiers. The first tier, free to all companies that choose to participate, will feature an image of the label and additional information. That tier will be accessible by the public. Companies pay to participate in the second tier, which features additional fields for third-party certifications, supply chain substantiation and more. Companies participating in the second tier will be able to control who sees what information.

After beta testing with nine companies, OWL goes live today for any company prepared to upload its label information.

Mister has said the registry has the power to be transformative and said last week that the council had identified several strategies to get the word out:

The third strategy has already started, Mister noted, describing a "summer tour" that included stops at Target, Costco, CVS, Walmart and Walgreens. "We tried to hit all the big ones," Mister told the crowd.

Conference attendees got a tour of the interface last week, led by Pam Walker, a head of strategic customer development at Underwriters Laboratory, developers of the OWL platform. Walker described how OWL’s search filter can single out products by ingredient, calorie count and “any kind of 'no' claim,” as well as additional search terms. Whatever information a company chooses to leave out will not appear as a blank claim that might imply the company is withholding information.

CRN Vice President for Regulatory Affairs Duffy McKay said OWL has room to evolve. Additional information could be asked or required, and there could be a point where the registry grows “teeth,” demanding ingredient authentication or GMP documentation. For now, McKay said, the registry is a start toward “the bright line between what is good and what is not.” Registry participation is required of all CRN members, and Mister said he would hope to see a day when retailers would demand that all products on their shelves be registered.

Outgoing CRN Chairman of the Board and NBTY CFO Harvey Kamil praised OWL from the stage and later called it an inarguable example of self regulation. “For years, we’ve been complaining that the regulators weren’t doing anything,” Kamil said. “Now we’re doing something.”