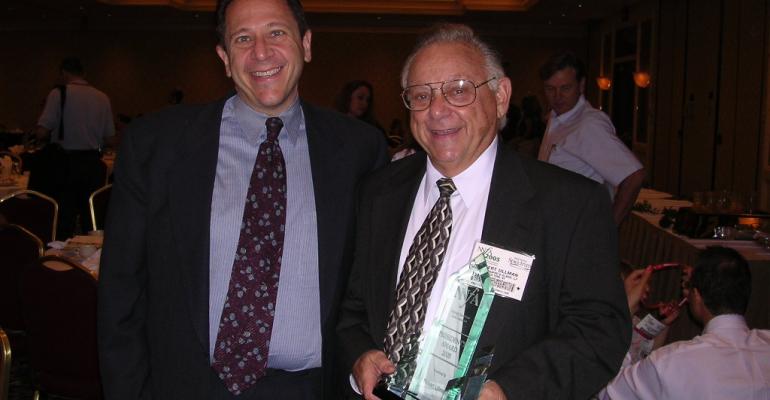 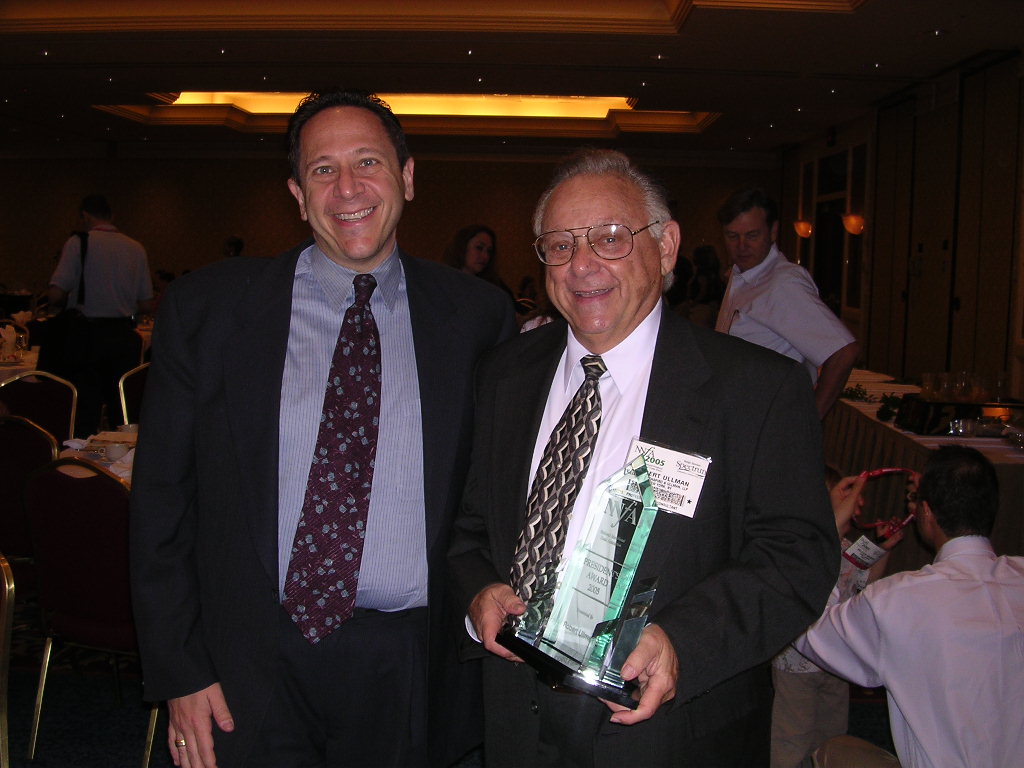 Industry attorney Robert Ullman left a legacy of significant contributions to shaping the dietary supplements industry when he and his wife Joan died together in an accident on August 15, 2015. His many contributions to the industry are described in this NPI Center interview from 2005, when he was awarded the NPA’s President’s Award for his lifetime of commitment to our industry.

Here is the official statement on his passing from the Shelton Group:

Legendary industry attorney Robert Ullman has died, leaving a legacy of significant contributions to shaping the dietary supplements industry as we know it today.  Bob and his wife Joan died together in an accident on August 15, 2015, leaving behind their son Marc Ullman and daughter Gail Ullman Corbett.

A seasoned litigator with 45 years experience practicing law in the dietary supplements industry, Bob was awarded the President’s Award from the National Nutritional Foods Association (now the Natural Products Association) in recognition of his contributions in 2005. “Bob Ullman was a true pioneer when it came to representing the industry,” said NPA Executive Director and CEO Dr. Daniel Fabricant. “His and Milt Bass' work on so many landmark cases as NPA's attorneys still reverberates through all that we do defending the industry on the regulatory, judicial and legislative fronts. In addition to the wonderful work he did, those who knew Bob knew him as dedicated husband, father and friend. He will be sorely missed.”

Bob was noted as much for his day-to-day defense of industry interests as well as for his involvement in pivotal vitamin hearings before Congress and related lawsuits against FDA in the 1970s. These included the legendary Vitamins A and D case, in which the FDA attempted to categorize high dose vitamins as drugs, as well as other precedent-setting cases that have helped protect consumer access to dietary supplements. In the mid 1990s he handled the landmark FTC case defending calcium’s bone building properties on behalf of Metagenics. He was lead counsel in the Traco and Oakmont Black Currant oil cases, which effectively ended FDA's attempt to regulate dietary supplements as food additives and which were cited by Senator Hatch as one of the justifications for his introduction of DSHEA. He also tried a number of important US Postal and FTC advertising cases involving dietary supplements and direct marketing.

”My father literally dedicated his life to defending this industry and inspired us all by the passion he brought to defending his clients and the indsutry,” said son and partner, Marc Ullman.

The funeral for Bob and Joan will be at 9 a.m. on Wednesday August 19 at Gutterman’s in Woodbury, 8000 Jericho Turnpike, Woodbury, NY. Contributions in honor of Bob and Joan Ullman may be made to the Alzheimer’s Assciation at Alz.org.