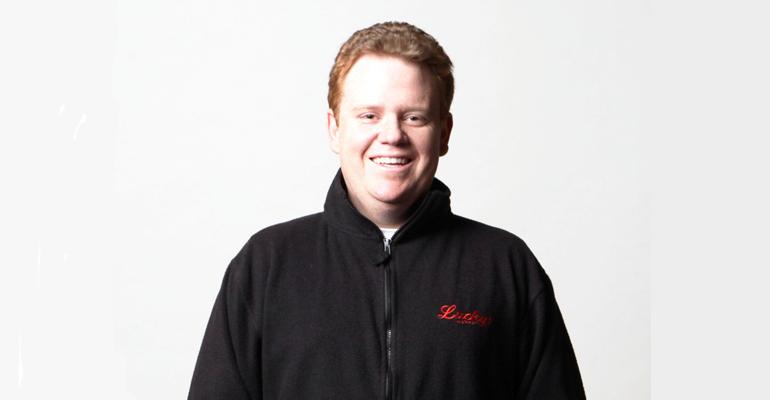 EY announced that Bo Sharon of Lucky’s Market received the Entrepreneur Of The Year 2018 Award in the Retail category in the Mountain Desert region. The award recognizes entrepreneurs who are excelling in areas such as innovation, financial performance and personal commitment to their businesses and communities. Sharon was selected by an independent panel of judges, and the award was presented at a special gala on June 28 at the Denver Center for the Performing Arts.

“This is an incredible honor. One that would never have been possible without the support of my wife and Lucky’s co-founder, Trish,” said Sharon. “We’re both grateful for the Lucky’s team members who work tirelessly to ensure more people have access to healthful, nutritious food. That is our mission, and their belief in that goal inspires us to work harder each day for them, and the communities we serve.”

Since 1986, EY has honored entrepreneurs whose ingenuity, spirit of innovation and discipline have driven their companies to success, transformed their industries and made positive impact on their communities. Now in its 32nd year, the program has honored the inspirational leadership of such entrepreneurs as:

Brand partnership—not old-school marketing—key to success at natural retail
May 03, 2018