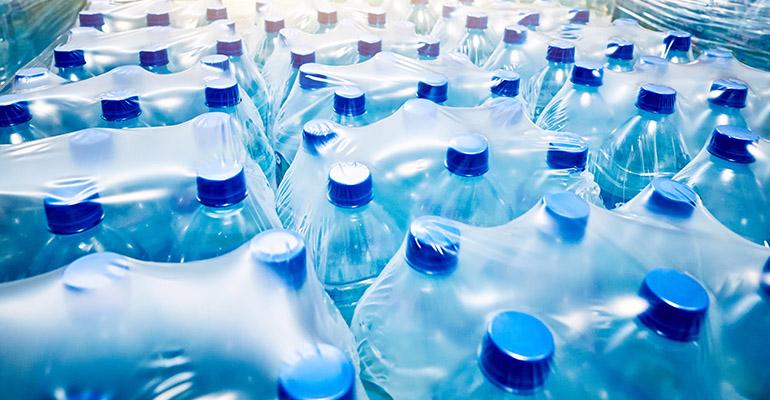 PCC Community Markets, the Seattle-based community-owned food market with 15 stores, announced on Tuesday that it has discontinued the sale of plastic bottled water sized below one gallon.

The retailer’s move broadens its previous ban on single-serve plastic water bottles of 500 ml or less. The change will eliminate the sale of roughly 100,000 single-use plastic bottles across PCC stores throughout the Puget Sound area each year.

The expansion of the existing ban on plastic water bottles is part of the co-op’s ongoing mission to reduce use of petroleum-based plastics, the company said. This ban is the latest initiative from PCC, which include:

• Replacing plastic straws and utensils with compostable alternatives beginning in 2015, three years before Seattle’s ban on those plastics; and

• Eliminating plastic grocery bags from all stores in 2007, five years before the City of Seattle’s plastic bag ban. 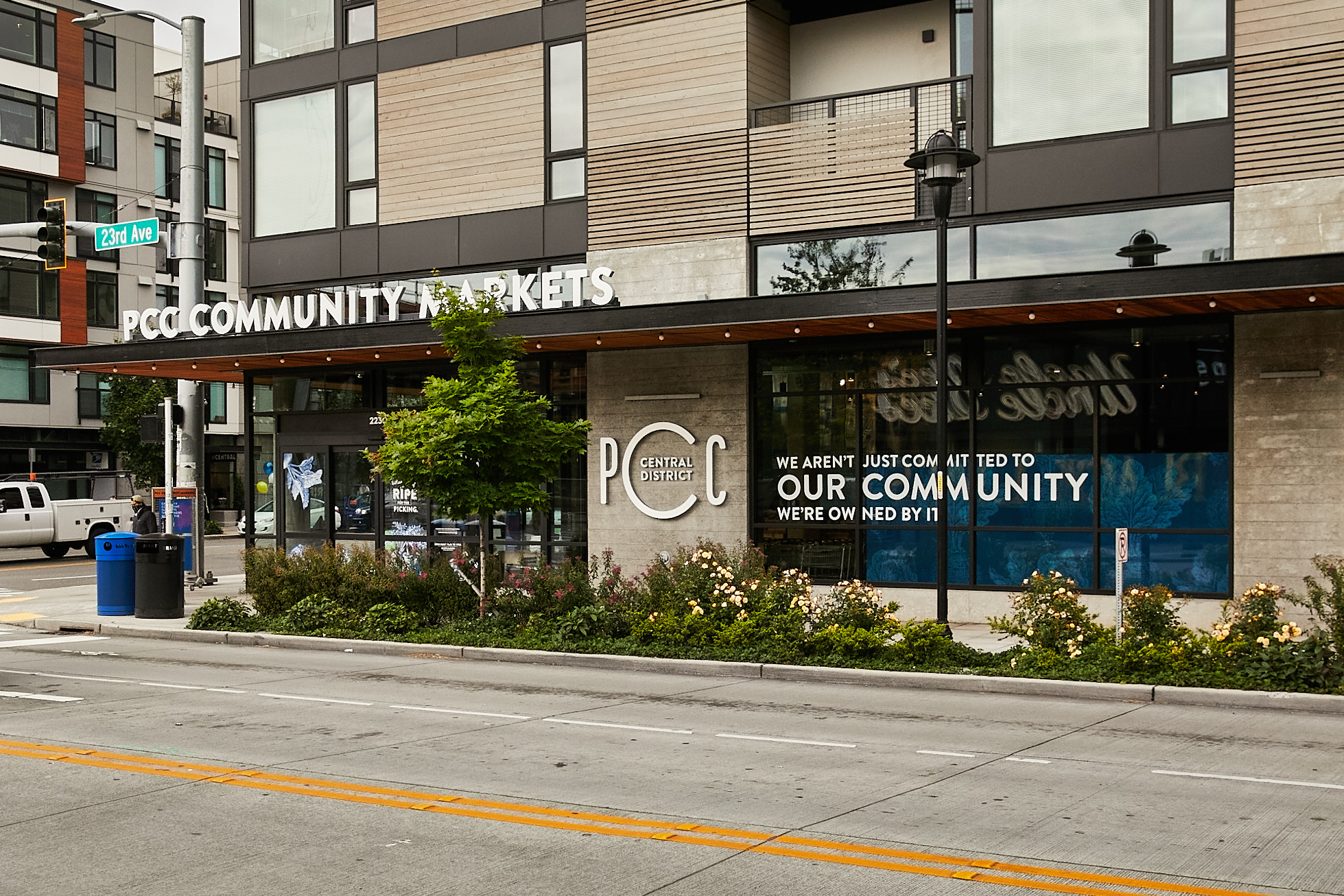 PCC Community Markets' ban will eliminate the sale of roughly 100,000 single-use plastic bottles across PCC stores throughout the Puget Sound area each year.

“PCC’s focus on eliminating petroleum-based plastics is an absolute priority,” said Brenna Davis, PCC’s vice president of social and environmental responsibility. “It is a critical concern for the co-op to address with plastics being tied to land and water pollution, human exposure to chemicals and contributions to climate change through plastic production. At PCC we are continually looking to support the environment and provide our shoppers with sustainable alternatives.”

The ban does not apply to sparkling water or enhanced waters such as high-PH drinks.

Aligned with the updated water bottle ban, PCC is working to provide shoppers with more sustainable options, including water sold in refillable and reusable aluminum bottles.  Rather than single-use cans, these bottles are sturdy enough to be reused multiple times and if damaged, can be easily recycled. Similar to glass, these aluminum bottles are infinitely recyclable.

Additional ways that PCC provides alternative options for water include bulk water dispensing; boxed water, which is 92% plant-based, recyclable in the Puget Sound region and made from Forest Stewardship Council (FSC)-certified paper; and water in glass bottles, which are reusable and recyclable.