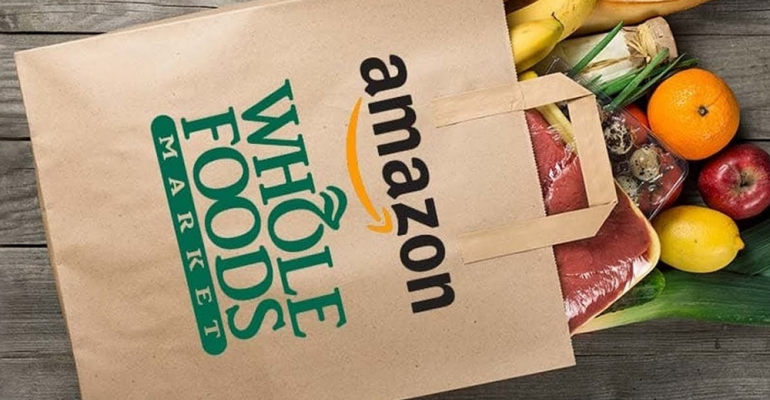 Amazon service gets under way in more metro markets.

With the expansion, same-day delivery—in as soon as an hour—has become available via Whole Foods locations in 75 metropolitan markets nationwide, up from 63 cities in late October.

Prime Now Pickup, meanwhile, is now offered at Whole Foods in Columbus, Ohio. Curbside pickup service is currently available in 30 U.S. metro markets, up from 22 as of early November. Pickup in an hour is free for Amazon Prime members for orders of $35 or more and costs $4.99 for 30-minute service.

Pickup and delivery from Whole Foods is available daily from 8 a.m. to 10 p.m.

“Prime Now delivery and pickup continues to be a hit with our customers and we’re excited to introduce the service to even more Prime members across the country,” Christina Minardi, executive vice president of operations at Whole Foods, said in a statement. “It’s just another way we’re making it even easier for more customers to enjoy Whole Foods Market’s healthy and organic food.”

Amazon and Whole Foods said delivery and pickup service will roll out to more cities this year. Last week, the companies announced a round of price reductions, including lower prices on fresh produce for all customers and more exclusive weekly deals across departments for Prime members. With the move, they said prices available to all customers decreased by an average of 20% on select items throughout the store.

Amazon-owned Whole Foods also has continued to expand its store network. Just days ago, the Austin, Texas-based chain opened its 500th location, a 70,000-square-foot, multilevel store in midtown Atlanta. The company said the store will serve as its flagship location for the Southern region. Overall, Whole Foods operates 479 stores in 12 U.S. regions, as well as 14 stores in Canada and seven in the United Kingdom.