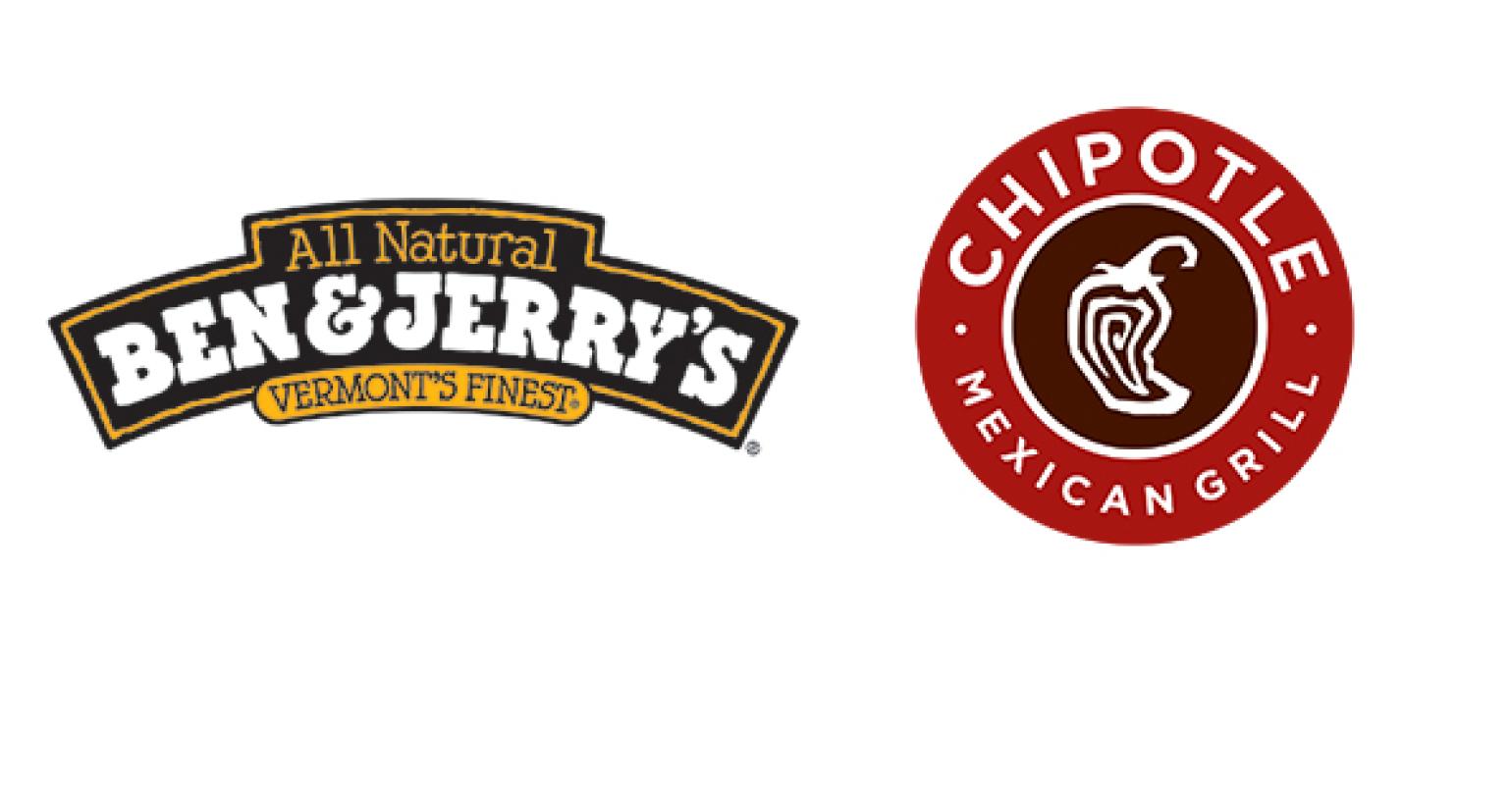 Both Colorado and Oregon’s GMO labeling initiatives received a boost this week.

Though restaurants like Chipotle would be exempt from labeling under the bill, the chain started voluntarily labeling GMOs on its website last year. (Chipotle uses genetically engineered corn and soy, but switched from soybean oil to non-GMO sunflower oil to fry tortilla chips.)

"Consumers want this information, and we are already giving it to them," co-CEO Steve Ells said in a statement, according to the Denver Post. "But well-funded opposition groups continue to fight labeling efforts, with opponents putting their own profits ahead of consumer preferences."

To date, proponents of Oregon’s Measure 92 have received over $7.4 million, while Colorado’s No on 105 Coalition has garnered over $8.1 million.