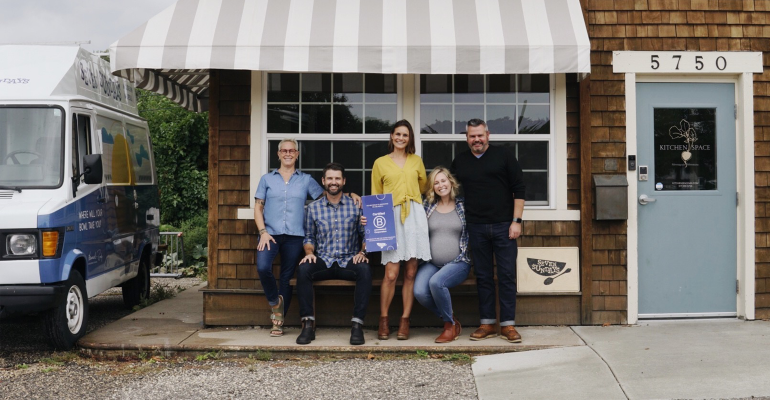 For Seven Sundays co-founder Hannah Barnstable, achieving B Corp certification was a no-brainer. But surprisingly, hers was the first food company in Minnesota to earn the designation.

In the 12 years since B Lab certified its first B Corporation, some 3,000 companies across 150 industries in 64 nations have earned this prestigious distinction. Through a rigorous evaluation process, each Certified B Corporation has proven that it exemplifies social and environmental stewardship and public transparency and balances profit with purpose. Patagonia, Burton, New Belgium Brewing and Danone North America are among the well-known brands bearing the simple black-and-white seal.

With more and more companies applying for B Corp status, awareness of this certification has grown significantly—especially within the natural products industry, which has long championed sustainability, transparency and mission-driven business. Given the synergies with B Lab’s ethos, it may come as a surprise that of the thousands of U.S.-based B Corps, only about 90 are food companies. This certainly surprised Hannah Barnstable, co-founder of sustainably sourced muesli brand Seven Sundays, which in November became the first food company in Minnesota to earn B Corp designation.

Related: Ask the Fixer: Why should brands become a Certified B Corporation?

“I think we just assume there are more food companies with B Corp certification because we are in this industry, so it feels like it’s more common,” she says. “As the seal grows in awareness, and especially as more new food companies form, I’m sure there will be more Certified B Corps before long.”

For Barnstable, who started the Minneapolis-based brand with husband Brady in 2011, pursuing B Corp certification was a no-brainer. “Before I learned much about it, I thought, I don’t know … Is this just another way for a third party to make money?” she says. “But once I really looked into it, I realized, oh no, this is a good one, detailed in all the right ways. It covers all aspects of our business—how we run our company, make decisions, implement changes and listen to consumers.” 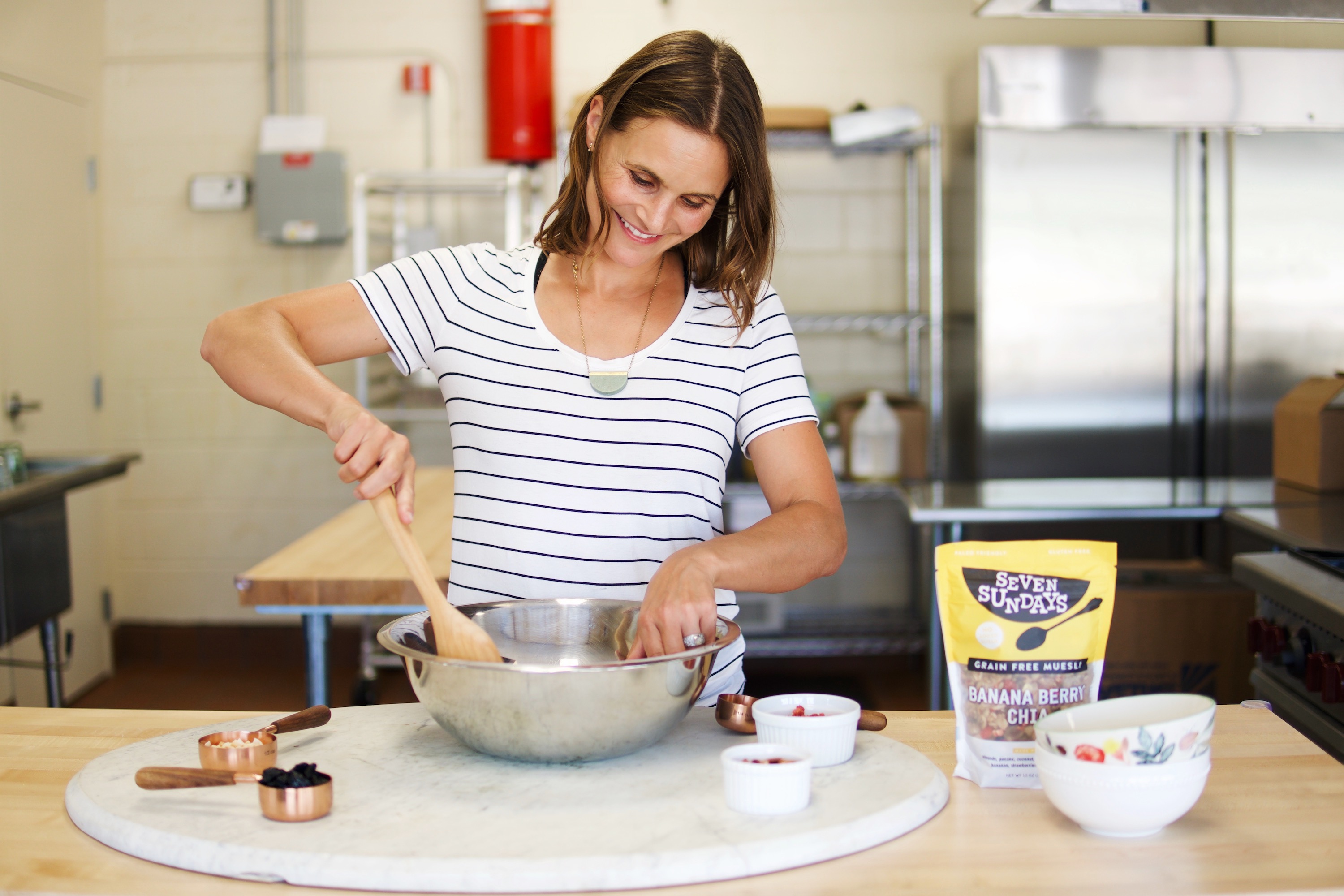 Like many companies that apply for the seal, Seven Sundays was already engaging in several of the practices outlined by B Lab. Barnstable viewed certification as a great way to formalize those aspects of its business. “We were already treating employees like family, buying a lot of local ingredients and focusing on sustainability,” she says. “We’ve grown a lot over the years, and now being B Corp certified locks in our mission. We had to pay a lawyer and go through the process, but now that it’s locked in, no matter how the company expands or who makes decisions down the road, the mission won’t change.”

Barnstable also appreciates that B Lab requires companies to have infrastructure in place to ensure that all of these practices actually work. “Also, tracking from year to year, B Corp requires you to show improvement,” she says. “It’s not like you get the certification and you are done.”

Another factor driving the Barnstables to seek certification was Seven Sundays’ expanding distribution. After beginning as a Twin Cities–centric brand and then broadening throughout the Midwest, its Non-GMO Project Verified, Certified Gluten-Free muesli is now sold at roughly 4,500 stores across the country, including natural independents, Sprouts, Safeway, Costco and Kroger.

“It was easy to tell our story in the Midwest where we had a good reputation, but now that we are expanding sales geographically, we can’t really rely on our founders’ story—it is less in our control,” Barnstable says. “So I liked the idea of having something on our package that tells people what we stand for. I’m not sure what consumer awareness of B Corp is like, so we include a statement about what the seal means: ‘Recognized as highest standard of corporate and social responsibility.’”

While consumer awareness of B Corps may still be rather low, plenty of retailers know exactly what the certification means. “They seem to understand that it’s a very rigorous process and not just a marketing thing where we paid a fee for this seal,” Barnstable says. “They know it’s an accomplishment to pass the assessment, as most companies that apply do not pass.”

A small handful of natural products retailers even have B Corp certification themselves, including Cambridge Naturals in Cambridge, Massachusetts; New Seasons Market in Portland, Oregon; Cornucopia Natural Foods in Sayville, New York; and Bi-Rite Market in San Francisco.

By joining the small contingent of food companies nationwide—and the first in her home state—to hold B Corp status, Barnstable hopes Seven Sundays will inspire other brands, both in Minnesota and beyond, to pursue certification. This is part of why the company issued a press release about the achievement and posts about it frequently on social media, inviting consumers, retailers and fellow food brands to hit them with any questions about it.

“We have lots of friends in this space, so hopefully we can help others through the certification process,” Barnstable says. “It’s always been our culture to not be too cutthroat, so we would love for other brands to reach out to us. It’s always easier when you have help from someone who has gone through something before.”

Barnstable especially encourages small and start-up brands to apply for B Corp certification, noting that it’s typically easier for them to achieve than it is for larger and well-established companies. That’s because small businesses tend to be leaner and nimbler, and new companies can build their mission and practices to align with B Lab’s requirements. The big guys, on the other hand, often must amend longstanding procedures, which can prove challenging, costly and time consuming.

“If we had 100 employees, it probably would have been more difficult for us,” says Barnstable, noting that Seven Sundays has just seven employees, including her and Brady. “Luckily, we’d been doing most of these things already, so it was just a matter of standardizing them into procedures.”

Since most natural products brands believe strongly in using business as a force for good, having the opportunity to cement that mission—and have a trusted third party verify it—makes Certified B Corporation status well worth exploring.

What makes the highest scoring Certified B Corporation stand out
Aug 01, 2019

Wonder Monday: Low-carb cheesecake snacks for every day of the week
Feb 01, 2023