HomePeople and Company ProfilesUNFI names new CFO, COO and extends CEO Spinner's contract
Recent
Latest
3 reasons natural retailers are inflation-friendly shopping destinations
May 25, 2022
Sponsored Content
Organic agriculture and its impact on ingredients and the planet – webinar
Sponsored Content
The goodness wrapped in a certified organic seal – video
Podcast: What brands need to get on shelf at Fresh Thyme Market
May 24, 2022
Trending
Getting ready for 2023: Trends for brands to consider
May 17, 2022
6 tips to promote consumer understanding of Certified Organic
May 18, 2022
The Planting Hope Company aims to prove gender equity leads to success
May 23, 2022
Natural beauty market trends
Jun 16, 2021

United Natural Foods Inc. on Thursday announced a number of changes within the company’s senior management team, as well as an extension of the CEO's employment agreement.

“Our vision for industry transformation is taking hold as we continue to integrate and provide our customers with scale, services and differentiated distribution alternatives,” said Chairman and Chief Executive Officer Steven Spinner. “Development of our talent and succession planning are part of my and the UNFI board’s responsibilities and we are confident the leadership changes being announced will serve as an enabler towards long-term success.”

John Howard, who has served as interim chief financial officer since August, has been appointed chief financial officer, effective Feb. 9. Howard joined UNFI in July 2019 as senior vice president of finance and accounting. Howard will earn $600,000 annual base salary and an annual bonus target of $600,000, based on the company's financial goals, according to the company's filing with the Securities and Exchange Commission. 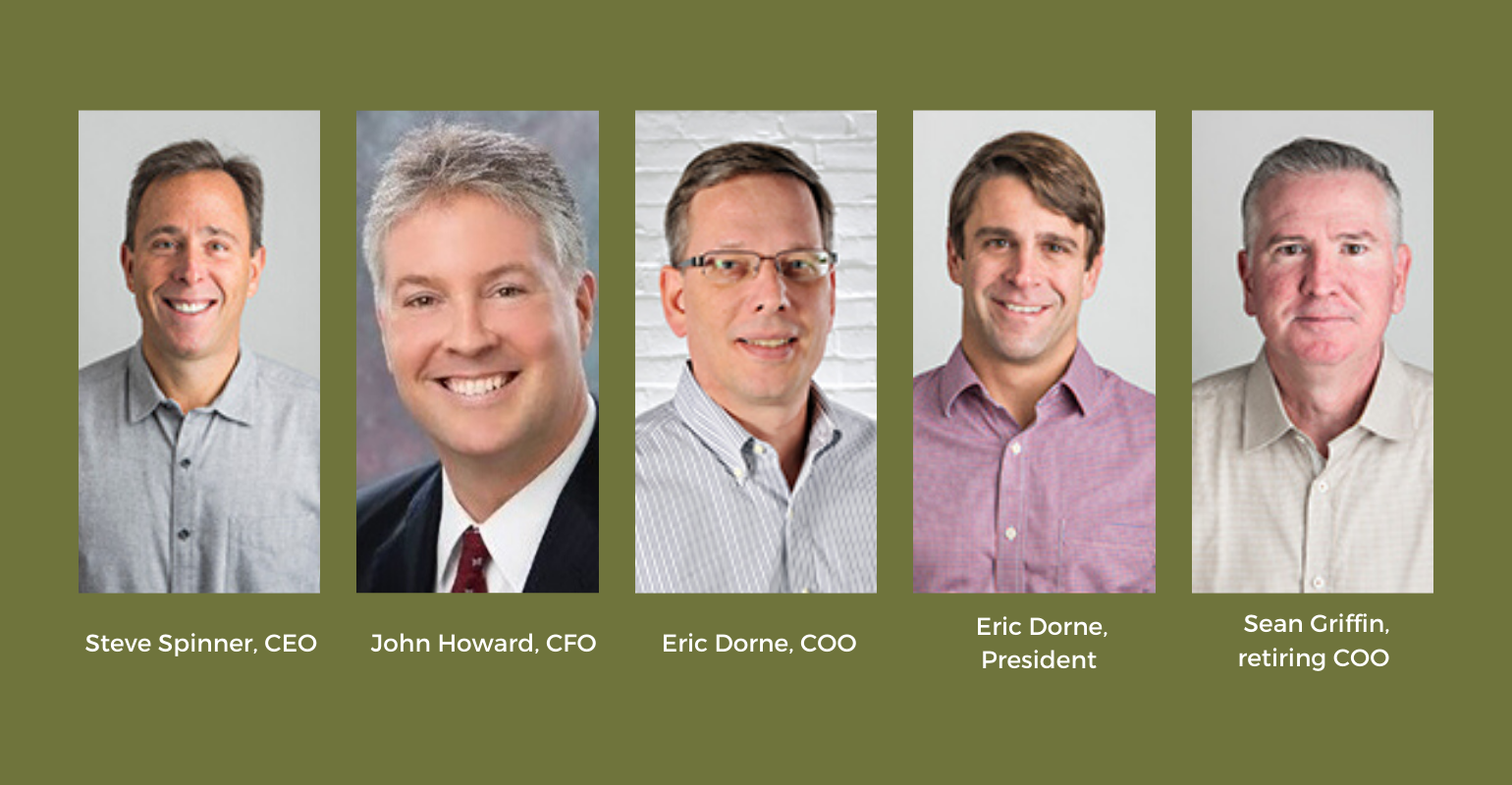 Eric Dorne—the company’s chief information officer and chief administrative officer who oversees the company’s integration office and Canadian business—has been appointed chief operating officer, effective March 8. Dorne joined UNFI nine years ago after spending 27 years with The Great Atlantic & Pacific Tea Company. Dorne's salary will be $750,000 and he also will be eligible for an annual bonus equal to his salary based on the company's performance, according to the filing.

Chris Testa, president and chief marketing officer, will take on additional responsibilities leading UNFI’s professional services, supplier services, customer care and the company's Canadian division, and will report directly to Spinner. Testa's base salary also will be $750,000, and he will be eligible for a bonus under the same terms as Dorne.

Sean Griffin, UNFI’s chief operating officer, has announced his retirement effective July 31. Griffin will focus on continuing the company’s business transformation as well as supporting other key business initiatives. He will remain with UNFI as an advisor until November, and receive his full salary and target annual bonus for his time.

“I truly appreciate Sean’s leadership and dedication during his 10 years at UNFI, and particularly over the past 18 months as we have successfully integrated Supervalu at a faster pace than originally anticipated,” Spinner said. “Sean agreed to extend his time with UNFI following the acquisition of Supervalu and we charted our path forward with his guidance. Sean is a tremendous leader and great friend, and we all wish him all the best in his retirement.”

While extending Spinner's contract through July 31, 2021, the company amended his severance agreement. If he is terminated without cause, he will receive twice the total of his base salary and target annual bonus combined; a prorated annual bonus based on performance; and $35,000 for medical benefits. Because he qualifies for retirement, his equity awards will vest in full and his bonus awards will continue to vest, according to the SEC filing.

Mike Stigers, Cub CEO and executive vice president of the fresh division will transition UNFI’s Fresh teams to Green. Stigers will focus on leading Cub and continuing the sale process for the Minnesota-based grocery retailer and will also report directly to Spinner.

The company is searching for a new chief information officer and chief supply chain officer, both of whom will report to Dorne.

The company is also creating a new senior vice president of brands, role to further build its differentiated and exclusive private brands offerings and oversee UNFI corporate branding initiatives. This position will report to Testa.