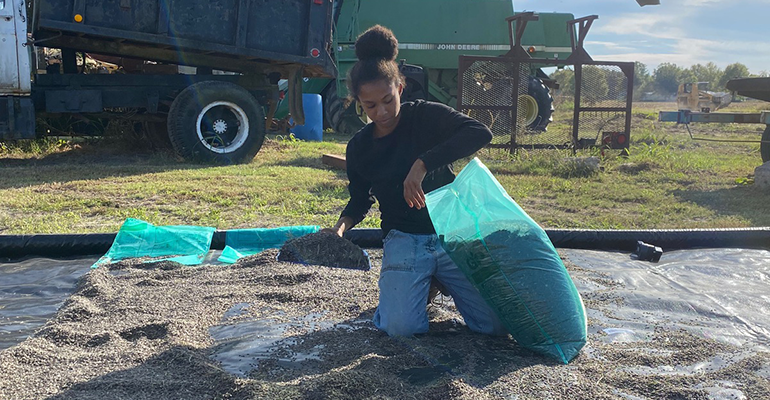 Serial entrepreneur Konda Mason is working with Black farmers through the nonprofit organization to help them preserve their land and enact sustainable practices.

But after meeting Jillian Hishaw, a lawyer and farmer advocate, who wrote the books “Don’t Bet the Farm on Medicaid” and “Systematic Land Theft,” Mason changed her mind.

Mason, who served as CEO of the now-closed Impact Hub Oakland, a co-working, gallery and event space, became the co-founder and president of Jubilee Justice, a nonprofit that teaches sustainable, regenerative farming practices to a cooperative of Black farmers who are learning to grow organic rice. 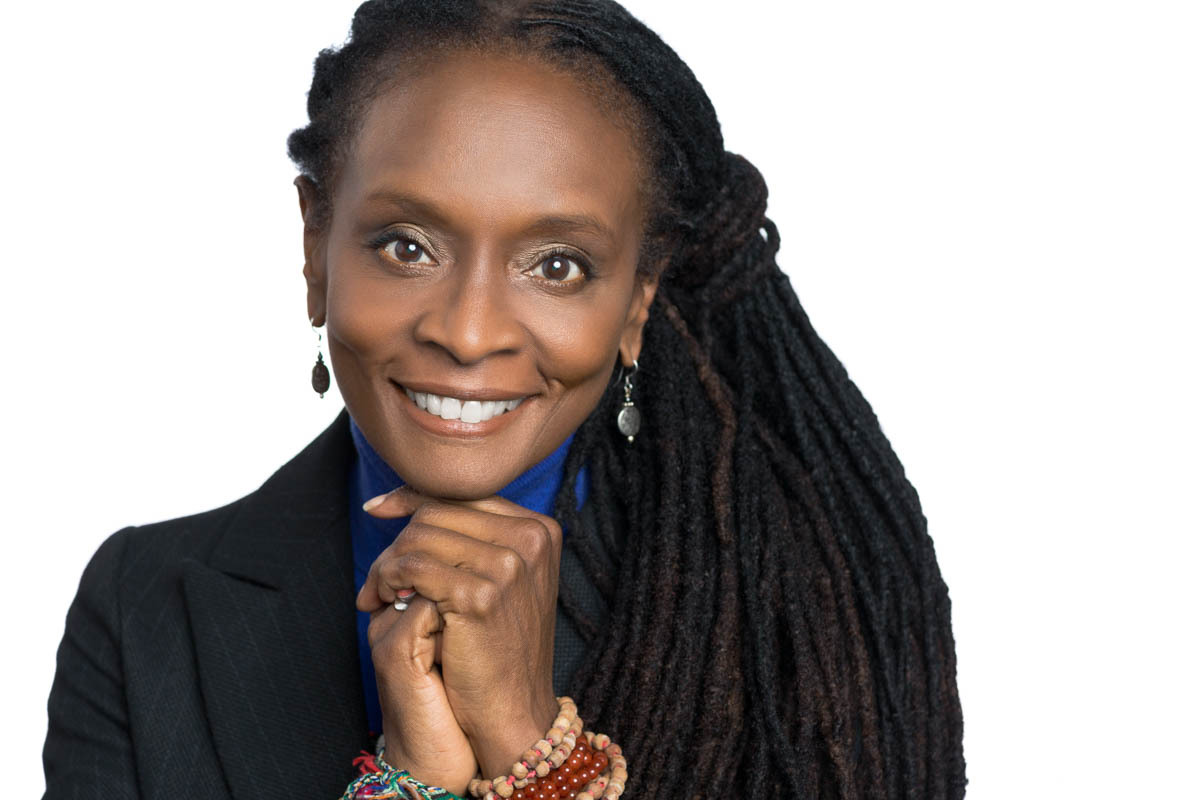 “Some of these farmers are on the edge of going under,” said Mason (left), a Grammy Award-winning music producer and Oscar-nominated filmmaker for the short film "Tuesday Morning Ride." “We are trying to close that gap so they aren’t a statistic and creating more land for younger farmers.”

Mason traded California living for farm life in Central Louisiana. Jubilee Justice leases land from Inglewood Farm, the largest organic operation in the state, which was originally a plantation in the 1800s.

“And I actually live on the farm,” Mason said. “Who knew?”

In under three years Mason’s nonprofit has forged relationships with a dozen farmers. Next year, Jubilee Justice hopes to sell rice to chefs and others within the CPG food industry, including Lotus Foods, as it begins to scale.

Learn more about the nonprofit and its origins in the interview below.

What’s your connection to farming?

Konda Mason:  I’ve always loved farming and working, supporting underserved entrepreneurs, particularly entrepreneurs of color. My grandparents and parents would farm a little farm to feed us. Black farmers are entrepreneurs that are in rural areas.

How did Jubilee Justice get started?

KM: I partnered with some people to create Jubilee Partners, a for-profit company to reimagine capitalism and how capitalism works and the redistribution of capitalism. We split in different ways and I started Jubilee Justice. I’d never run a nonprofit before, but it felt like that was the right entity.

It started with Jubilee Justice Journeys, which involved getting a group of people together for three-and-a-half days, before COVID-19 hit, to have workshops and conversations about the intersection of land, race, money and spirit on a plantation here in Alexandria, Louisiana. Elizabeth Keller’s family has owned the plantation and since she’s been here it’s become the biggest organic farm, Inglewood Farm, in the state.

How did you move from the group discussions, those journeys, into helping farmers use regenerative practices to plant rice?

KM: At one of those gatherings, Jillian Hishaw, a lawyer, showed up. She was working with Black farmers to help them save their land, doing pro bono work. The land loss, the confiscation of land that’s happened over the years with Black farmers is ridiculous. She gave a whole spiel about her work and it hit me in a deep place, going back to my own roots.

Then I ran into Caryl Levine [co-founder of Lotus Foods] in New York [at a women’s leadership conference] and I said "Tell me more about the rice." She explained the System of Rice Intensification [SRI] and how it’s good for the planet and for people.

A lot of her supply chain in Asia and Africa started out as subsistence farmers and after learning how to do SRI their lives had changed tremendously. She shared how she and Ken, her husband, were looking to create a domestic supply chain in the U.S.

That’s when I said, "What about Black farmers?"

KM: Caryl thought the idea was great. The next thing I know, I was on a Zoom call with Caryl and Ken [Lee, co-founder of Lotus Foods], some people from Cornell University, Erika Styger and Mark Fulford, who are now both with us. And I brought Jillian Hishaw and my team.

We are taking a scientific approach looking at the data to see what works. But you can’t just grow rice; you’ve got to have rotation crops and see what is best using the SRI method.

This is only our second year. Our first year we had two farms in Mississippi. This year we expanded to 12 farms out of Louisiana, Mississippi, South Carolina and Georgia.

How did you pick the farmers?

KM: Jillian Hishaw was the pipeline. The very first farmers were farmers she knew that she thought would be good test cases.

Then I partnered with Chef B.J. Dennis out of South Carolina. We hired him to feed us during one of our journeys. He’s just a library around Black food. Not only was the food exceptional, but the history that came with the food. So we kept in touch.

When we told him about what we were doing. He wanted to be a part of it and invited us to South Carolina. That’s the home of rice in America, where African people were enslaved and growing rice in very dangerous conditions in the 1700s. He knew of some farmers, so some of the farmers have come from him. Now it’s spreading by word of mouth.

How do you approach farmers about starting regenerative practices?

We ask if they have a little plot of land they can try something different. We teach them regenerative practices and tell them no pesticides, no chemicals.

Jubilee Justice pays for everything in year zero, because the farmers have been at risk enough. So it’s a zero-risk proposition. We pay for the inputs and give them money for the land they used. Then after that year, it’s year one and we’re going to start marketing the rice and mill it so next year, year three, we hope to be in the market.

What else is in the works?

KM: We bought one rice mill and we’re buying another one. So we’ll have one here in Louisiana and we want to set one up in the South Carolina-Georgia area. It will be a cooperative so the farmers will participate in the upside of owning the rice mill.

To my knowledge, it will be the first time Black folks will own a rice mill in this country as a cooperative. And it will be doing specialty rice that’s organic and grown using regenerative practices.