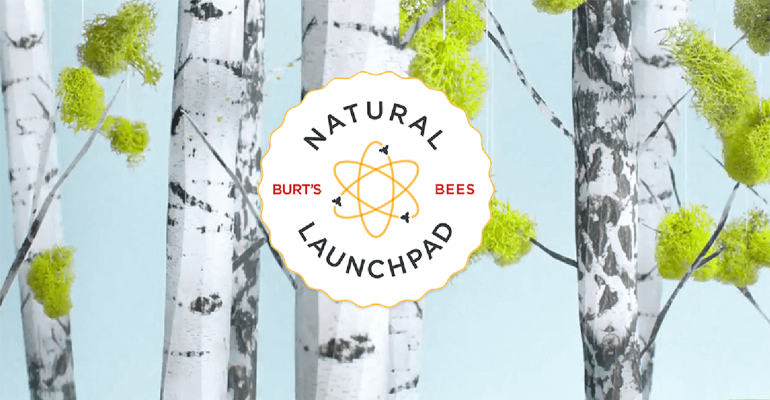 Focusing this year on women-led businesses, Burt’s Bees has named the 10 leaders who make up the third cohort of the company’s Natural Launchpad accelerator program.

The decision to focus on women’s companies was inspired by Burt’s Bees co-founder Roxanne Quimby. Even with applications open only to women, the program received two-thirds as many applications that it has in the past. In addition, English-speaking Canadian women were eligible to apply—and one of them received a slot in the Launchpad.

"There are amazing natural entrepreneurs and brands around the world leading the charge on sustainability, and it’s exciting to see Burt’s Bees supporting these global thought leaders,” Mike Pilato, vice president and general manager of The Clorox Co.'s Canadian division, said in a released statement.