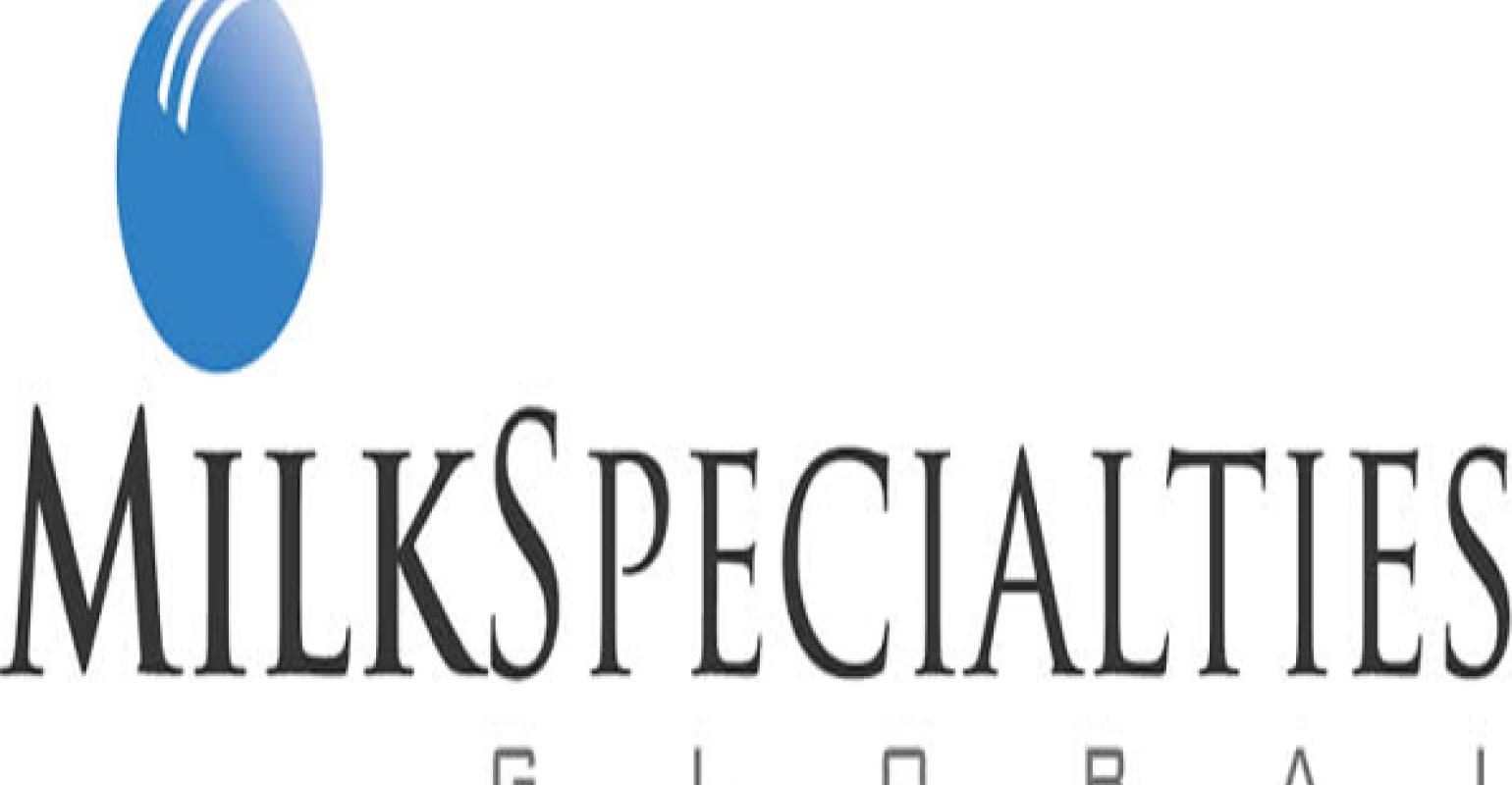 Company begins the first U.S. casein production in over 50 years.

Milk Specialties Global, one of the nation’s largest producers of high-quality milk and whey proteins, is excited to announce they are adding casein to its product portfolio. Production commenced Tuesday, March 6, 2013 at its Norfolk, Neb., facility and is the first United States casein production in over 50 years.

The U.S. is the major world market for casein consumption, yet is entirely dependent on import for this commodity. Milk Specialties Global has estimated its initial production to be in excess of 5 million pounds annually.

Suvash Kafley, director of research and development, says, “Casein proteins are the major portion of milk proteins. Caseins are known for sustained release and satiety enhancing properties. With growth in casein awareness and demand of milk proteins, we are producing caseins, caseinates, native micellar caseins and low-grit micellar caseins. Additionally, our caseins are customizable to sodium caseinate or calcium caseinate.”

Kafley adds, “Our caseins are produced by using membrane filtration to isolate casein, from milk, in its native state. Traditional processing methods use acid to drop the pH of milk and precipitate it out. This precipitated casein is washed and decanted to yield what is known as acid casein. This method denatures the casein structure and strips out the naturally occurring minerals that are found in milk.”

CEO David Lenzmeier says, “The process is cleaner and we are really excited about it. Dual-step membrane filtration isolates the casein protein to the functional level that caseinates are desired for, while producing a better quality, intact protein. You can taste the difference; our native micellar casein has a nice, clean flavor. We’re also thrilled to be able to add domestic Casein to the U.S. marketplace, for our customers.”