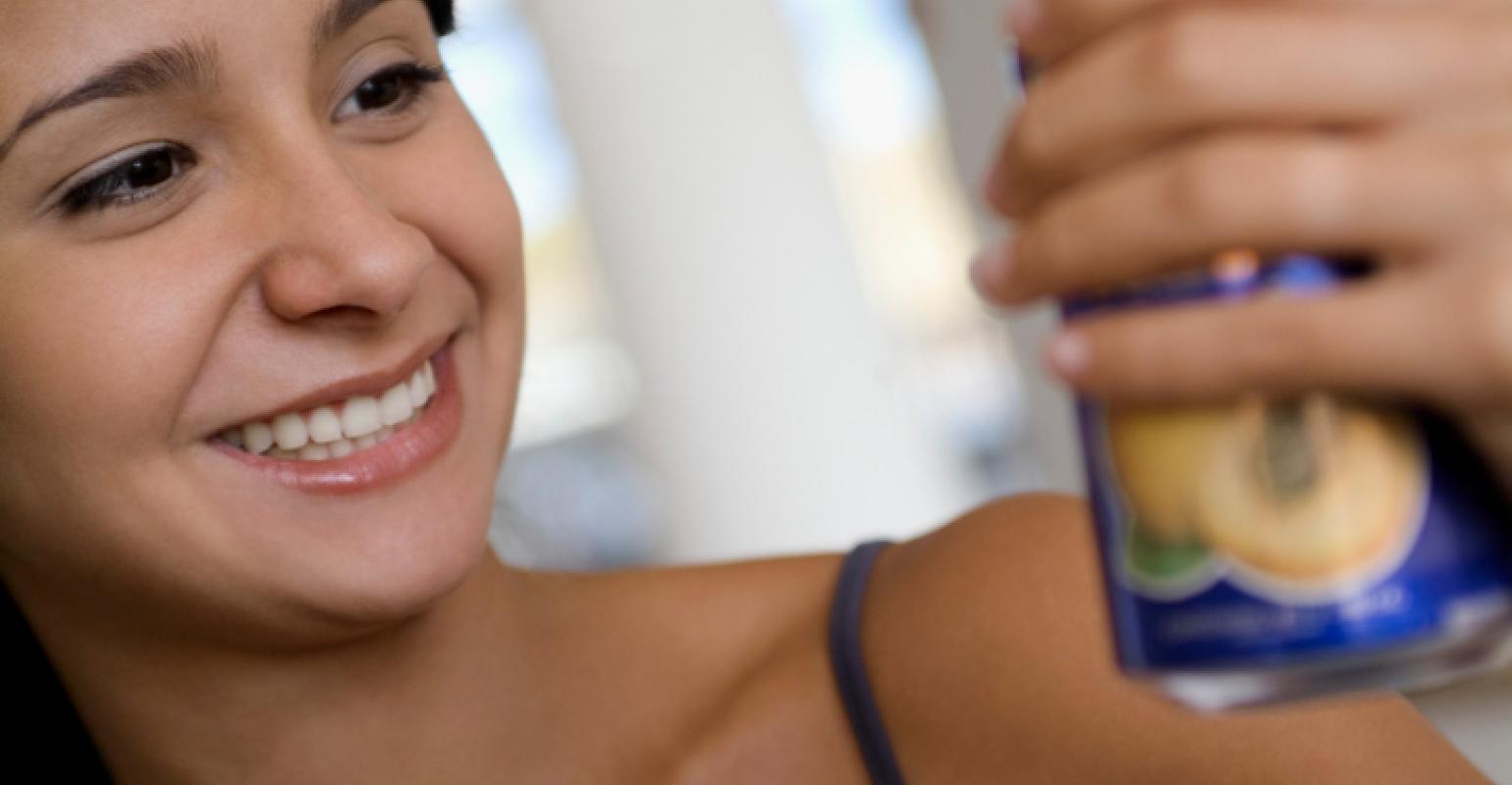 Citing newer research that links sucralose to cancer, the Center for Science in the Public Interest lowered its safety rating for the sweetener.

Sucralose, the leading artificial sweetener in the U.S., has gone from bad to worse in the eyes of the Center for Science in the Public Interest. Earlier this year, the organization downgraded its safety rating of the ingredient from “caution” to “avoid.” The change comes in response to a study that found that the chemical was linked to leukemia and related blood cancers in mice.

“We recommend that consumers avoid sucralose, or Splenda, and we recommend consumers also avoid saccharin, aspartame and acesulfame potassium,” CSPI president Michael F. Jacobson in a news release. “That said, the risk posed by over-consumption of sugar and high-fructose corn syrup, particularly from soda and other sugar-sweetened beverages, of diabetes, heart disease and obesity, far outweighs the cancer risk posed by sucralose and most other artificial sweeteners. Consumers are better off drinking water, seltzer, or flavored waters, but diet soda does beat regular soda.”

The study that spurred CSPI’s action was conducted by the Ramazzini Institute, and independent lab in Italy, and published in the International Journal of Occupational and Environmental Health. Researchers divided 853 mice into five groups. The mice received sucralose from the time they were 12 days of gestation, until they died, in concentrations of zero, 500, 2,000, 8,000 and 16,000 ppm. They found a significant dose-related increase of malignant tumors.

In their article, the authors wrote: “These findings do not support previous data that sucralose is biologically inert. More studies are necessary to show the safety of sucralose, including new and more adequate carcinogenic bioassay on rats. Considering that millions of people are likely exposed, follow-up studies are urgent.”

Another recent study, this one from the Washington University School of Medicine, suggests sucralose may have more of an impact on the body, particularly the way it handles sugar, than previously thought. Researchers found that the ingredient modifies the way the body deals with sugar in a way that may eventually cause insulin resistance and diabetes.