HomeNewsWater: the new carbon
Recent
Latest
3 reasons natural retailers are inflation-friendly shopping destinations
May 25, 2022
Sponsored Content
Organic agriculture and its impact on ingredients and the planet – webinar
Sponsored Content
The goodness wrapped in a certified organic seal – video
Podcast: What brands need to get on shelf at Fresh Thyme Market
May 24, 2022
Trending
Getting ready for 2023: Trends for brands to consider
May 17, 2022
6 tips to promote consumer understanding of Certified Organic
May 18, 2022
The Planting Hope Company aims to prove gender equity leads to success
May 23, 2022
Natural beauty market trends
Jun 16, 2021
New Hope 360 Blog
brought to you by 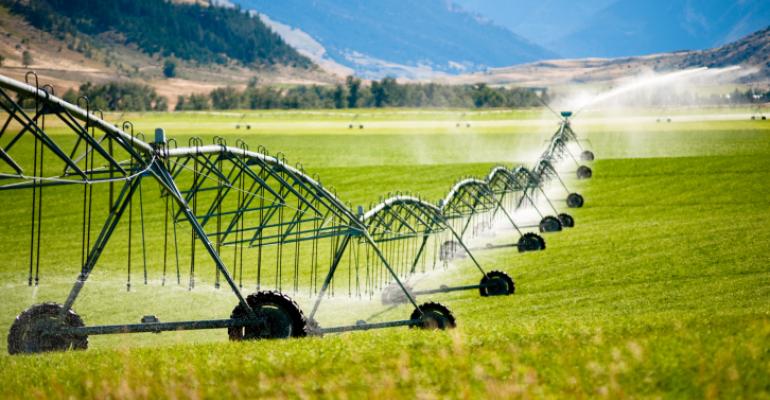 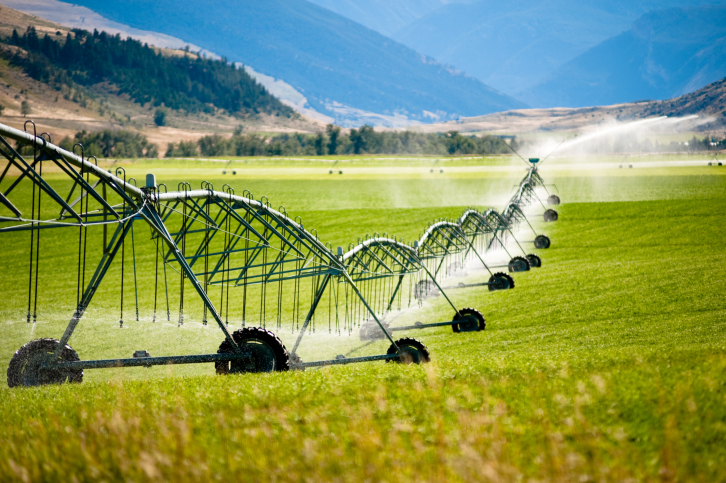 For nearly a decade, carbon has been the center point of environmental discussion. Carbon footprints are bad. Carbon sinks are good. Carbon emissions are something to be avoided all costs.

Looking at the impact of carbon in the atmosphere is easy to understand and makes sense. It also ignores other issues that significantly impact our environment and our food system.

Let's discuss in the comments below:

What agricultural systems must change and how will we get there?

The promise of free land drove homesteaders into the Great Plains a century ago, but it was water that shaped their destiny. The pioneers were enticed by the promise that rain would follow the plow into the semi-arid regions beyond the 100th Meridian Longitude. That theory crumbled beneath the towering clouds of dust sweeping across the High Plains in the 1930s.

Ironically, the Dust Bowl floats atop a 20 million-year-old lake extending from southern South Dakota into the middle of Texas. This 3.3 billion acre foot reservoir is named the Ogallala Aquifer. Following World War II, the development of new deep well pumps, combined with cheap energy prices and inexpensive aluminum allowed farmers to tap into that massive aquifer.

And they did. Wells began sinking into the aquifer like straws dropping into a bucket of alcohol at a fraternity party.

But just like that bucket of Margaritas, the Ogallala is getting sucked dry.

A study released this week by the National Science Foundation, the U.S. Department of Agriculture and Kansas State University calculates that 70 percent of the aquifer’s water will be depleted within 50 years at the current rate of usage.

Like previous reports documenting the depletion of the Ogallala, this study was greeted as a harbinger of doom for the Great Plains. To be sure, the income generated from one acre of corn far exceeds the money earned from livestock grazing on one acre. But livestock have grazed across the Great Plains for tens of thousands of years. Corn conquered the Great Plains about 50 years ago. Its reign will not likely last another half century.

The Ogallala and other aquifers underlying the American Heartland have nourished an intensive agricultural system in which large diesel-burning tractors comb fields of genetically modified, pesticide sprayed corn grown to supply the surrounding feedlots.

A forced transition to a less-intensive agricultural system may have devastating short-term implications on many rural economies. The impact on the environment above-ground, however, may actually be positive.