Can probiotics save our skeletons? 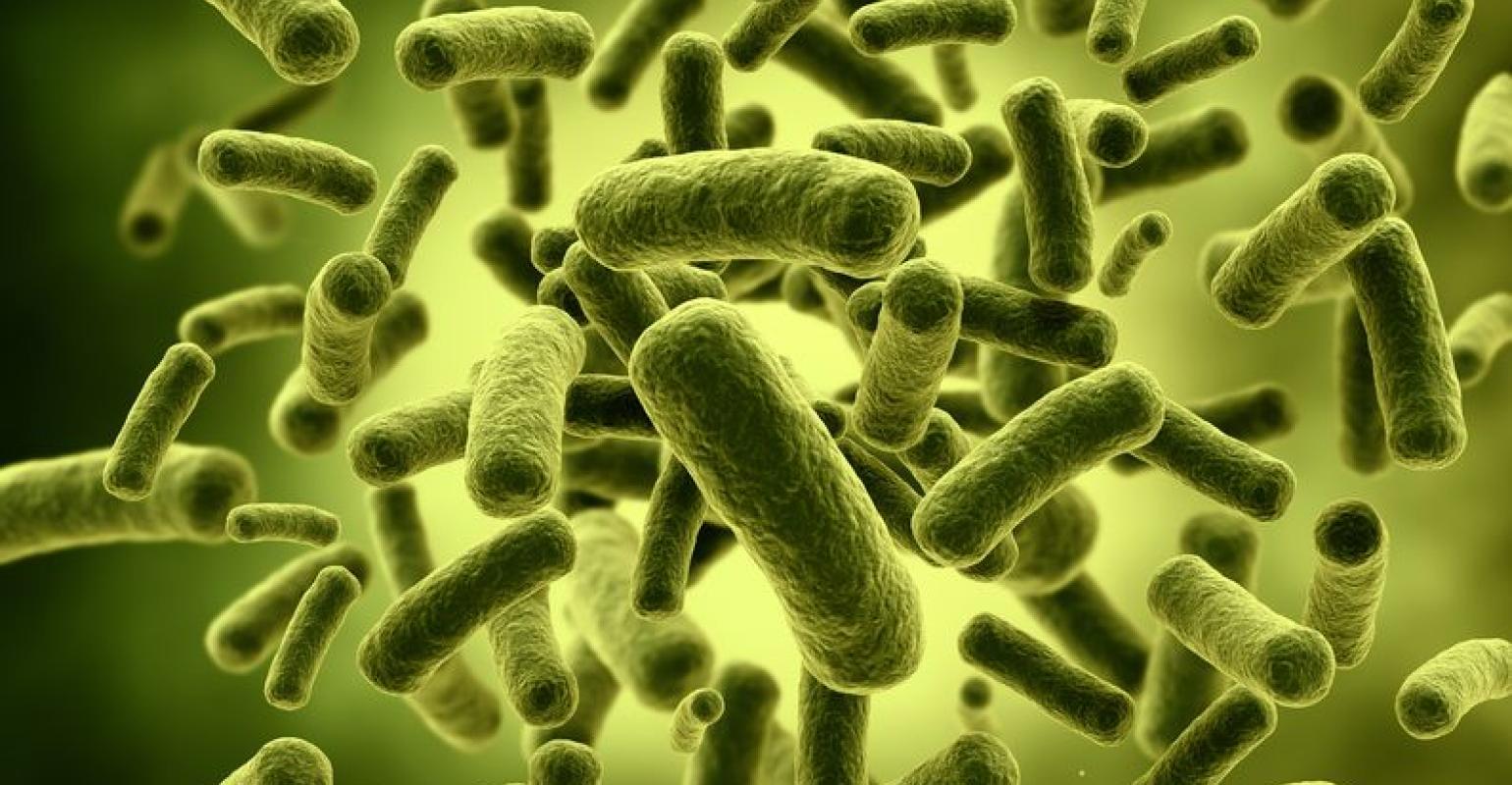 Probiotics may have potential as an inexpensive treatment for post-menopausal osteoporosis, according to new research.

About 54 million Americans have osteoporosis and low bone mass, according to the National Osteoporosis Foundation. Studies suggest that approximately one in two women and up to one in four men age 50 and older will break a bone due to osteoporosis.

To test whether probiotics could make a difference in bone density, researchers at Emory University School of Medicine and Georgia State University removed the ovaries from a group of mice to induce the hormonal changes that occur with menopause in women. The researchers gave the mice a twice-weekly dose of Lactobacillus rhamnosus GG, a type of bacteria found in some yogurts.

A month after their ovaries were removed, the mice that were not treated with probiotic bacteria had lost half of their bone density. The bone density in probiotic-treated mice, however, stayed the same. How did the probiotics fight bone loss? The researchers believe it has to do with their interaction with immune cells, according to an Emory Health Sciences release about the study. The immune system was known to be involved in post-menopausal osteoporosis, but the mechanism was previously unclear. The researchers found that in mice, the loss of estrogen is associated with increased gut permeability, which allows bacterial products to activate immune cells in the intestine. Then, the immune cells release signals that break down bone. The researchers think that the probiotics both tighten up the permeability of the gut and dampen inflammatory signals that drive the immune cells. The study was published in the Journal of Clinical Investigation.