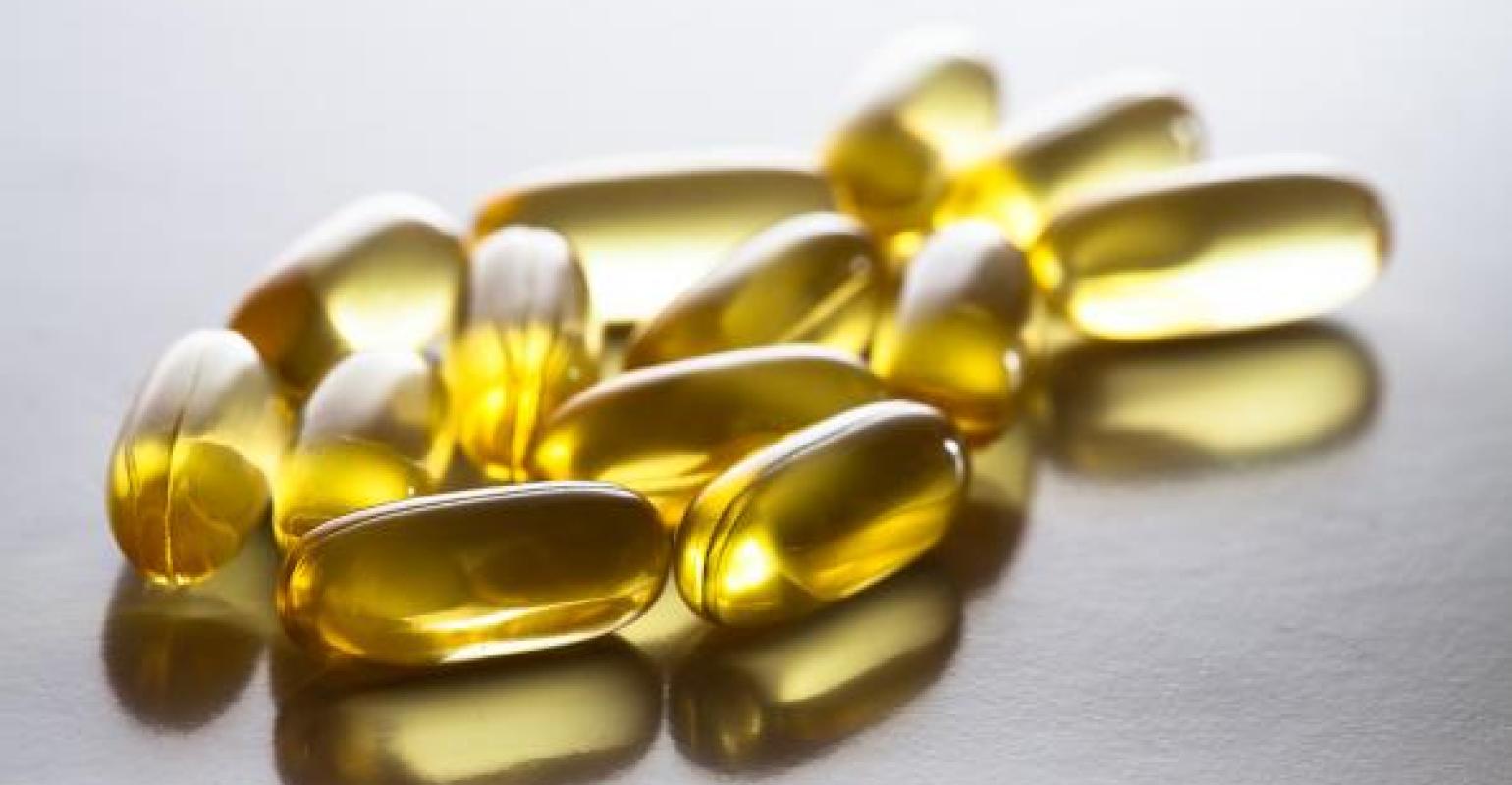 A large, observational study has linked higher intake of omega-3s with a lower risk of dying from colon cancer.

Patients with colon cancer may live longer if they up their dose of omega-3s, according to recent research published in the journal Gut. Of cancers that affect both men and women, colorectal cancer is the second leading cause of cancer-related deaths in the United States and the third most common cancer in men and in women, according to the CDC.

The researchers based their findings on subjects from two large long-term studies: the Nurses' Health Study of 121,700 U.S. registered female nurses, aged between 30 and 55 in 1976; and the Health Professionals Follow Up Study of 51,529 male health professionals, aged between 40 and 75 in 1986. Participants filled in detailed questionnaires about their medical history and lifestyle (including smoking and exercise) at the beginning of the studies and then again every two years. Researchers also gathered data about the subjects’ diet through food frequency questionnaires that were completed every two years.

While this is an observational study and no firm conclusions can be drawn about cause and effect, the researchers say that their findings provide the first line of population-based evidence for the potentially positive impact of oily fish omega-3 fatty acids on colon cancer survival. Other studies have revealed other hints of omegas’ cancer-fighting potential. Research published in 2015 in the journal Cancer found that women who ate the most omega-3s had a 34-percent lower risk of death during the 15 years after they were diagnosed with breast cancer.

Buggy byproducts the next source for omegas?
Jun 22, 2016