HomeBusiness ResourcesBeing first to market means satisfying market demand
Recent
Latest
Podcast: What brands need to get on shelf at Fresh Thyme Market
May 24, 2022
Natural Habitats releases Palm Positive+, A Reference Guide
May 24, 2022
The Planting Hope Company aims to prove gender equity leads to success
May 23, 2022
4 tips to get ahead of chemical concerns in packaging
May 20, 2022
Trending
Whole Foods' honors 30 companies with 10th annual Supplier Awards
May 18, 2022
Getting ready for 2023: Trends for brands to consider
May 17, 2022
Sponsored Content
The rise of sustainable business – eGuide
Sponsored Content
Natural beauty market trends
Jun 16, 2021
IdeaXchange
brought to you by 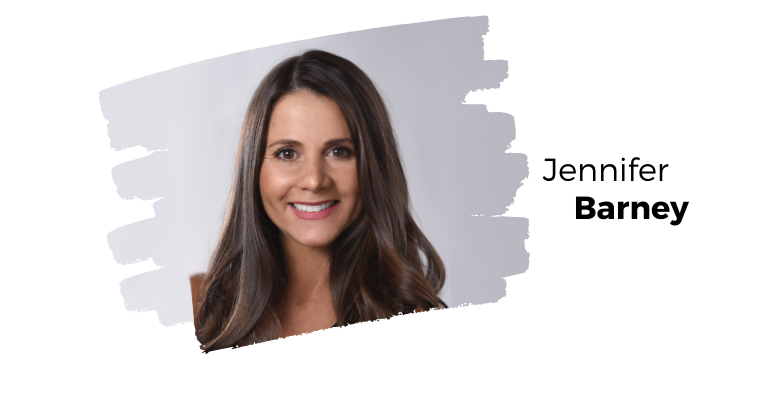 But it's not the only way. Let's look at two cases that took different routes to success.

Being first to market means anticipating a trend before it’s a trend and going all-or-broke the first time out. It is not a requirement to success. Let’s look at two success stories: one first to market and the other not.

But first, defining statements. First to market is when you meet the demand of the market at a large scale. It doesn't literally mean you're the first to come up with the product.

Related: Why having a growth hypothesis is critical to a brand's success

First to market is rare when it works and when it doesn’t it is the costliest way to crash and burn (remember Juicero?) It requires risking it all on a market that doesn’t exist. If something is already trending, it already has a market.

Jumping on a trend

Once a trend is recognized as such there is already a leader in place. This happens because markets demand to be satisfied, and are satisfied, by the first minimum viable product available. Like the food unicorns you all know: Impossible Foods (alt meat), Oatly (alt milk) and Just (alt egg). They are unicorns because they were first to market but they are successful for one reason only: product/market fit. It’s not their teams or their products that make them the leader in their categories. In fact, (not naming names) some have had bouts of undisciplined founders, unfocused teams, and frankly, not great products. So while a genius idea that nails product/market fit can overcome other deficiencies and succeed as first to market, assume this is not you.

So how do I succeed if I'm not first?

Nowadays, what you put in your mouth has to be tasty, nutritionally dense, clean label, whole food, ethically sourced and sustainably produced. The demands on food brands and the supply chain are enormous. It’s hard to meet all these criteria in every new food trend category, segment and form, so when something differentiated comes along, markets react. Therefore, the opportunity to meet product/market fit in an emerging category, even with lots of entrants, is huge. 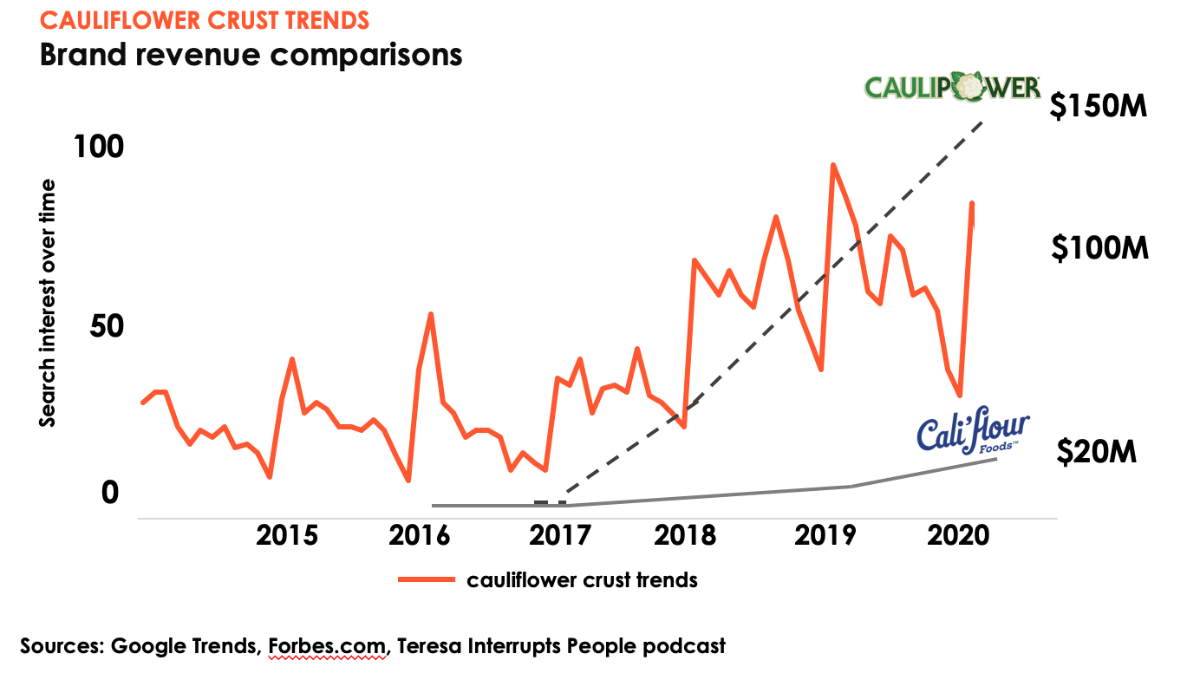 Clearly Caulipower, first to market with cauliflower crust pizza, is the leader in this category. But Cali’flour, launched in 2016, is now rising.

Why is this happening?

Because, in food, one solution does not fit the bill for all consumers in that market. Launched around the same time, Caulipower went all in year one and Cali’flour didn’t. When you apply probability to these two approaches, Caulipower had the least chance of succeeding (but they did).

Startups are risky business and in food, being first to market only increases that risk.

Having a great idea and a big hunch about the market is where most founders start. If you’ve proven out your proposition with small in-market tests and have a tiger by the tail, how do you know when to really turn on the gas? Let’s continue with these case studies.

The gluten-free craze is what brought cauliflower to prominence as not just a vegetable. First it was riced cauliflower, then cauliflower crust pizza. Here’s the story of Caulipower and Cali’flour. 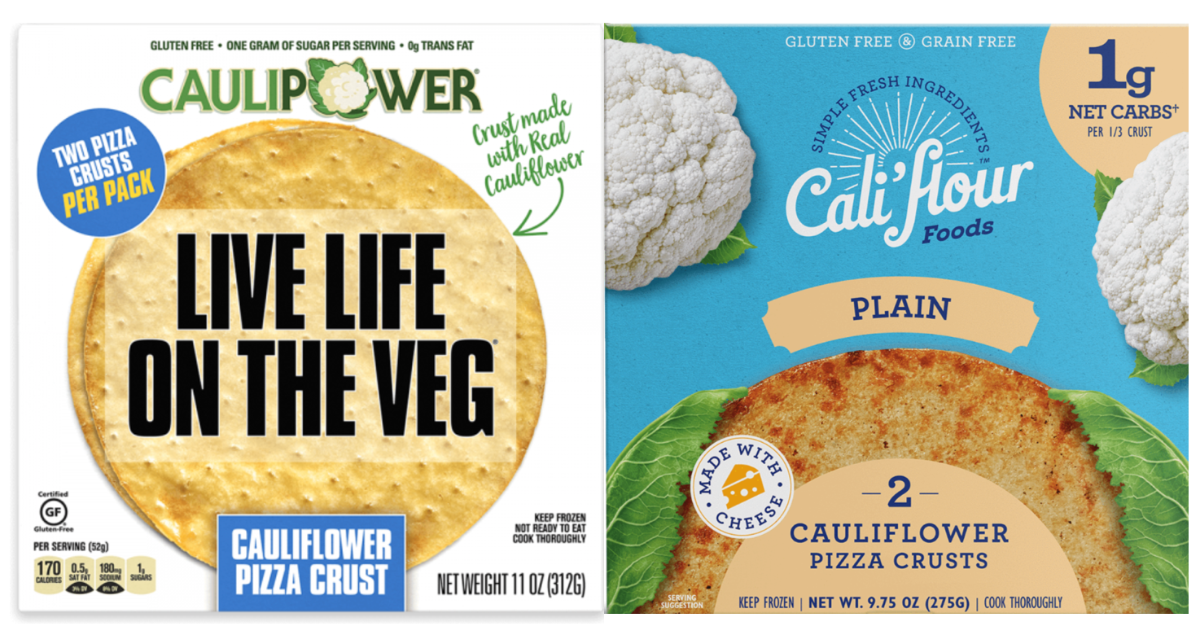 Both brands launched when the need for gluten-free pizza crust was most acute. Restaurants were serving their versions and diehards were making it from scratch at home, but there was no cauliflower version of Boboli in retail. In fact, that is how Gail Becker, founder of Caulipower, came to start her brand.

Gail was a busy marketing executive with two celiac boys at home and when they asked for pizza, Gail made a cauliflower crust from scratch from an internet recipe. It took her 90 minutes and was just OK. She never made another one, but her boys kept asking. That’s how it started.

Caulipower was first to market and Gail was (and is) a superstar. I don’t know this for certain, but I’m pretty sure Gail did not risk all her personal assets given that she got VC funding in her first year. So, had Caulipower failed, she would have lost Walmart and her investors would have lost money, with no way to recover from that type of failure as there was no test-and-learn phase, but her family would be OK. Gail stands behind Walmart as a great launch partner because she wanted the products to be accessible to anyone, and she had venture capital lined up early, holding her hand in this decision. 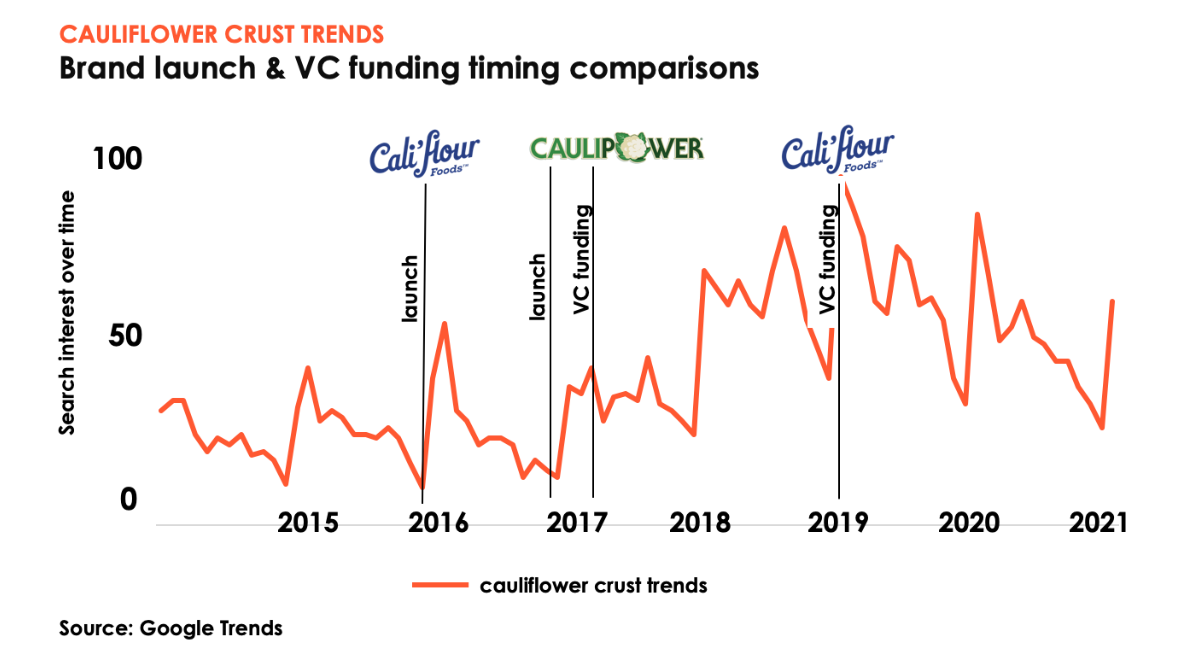 Cali’flour, co-founded by Amy Lacey in 2016, also started with a personal story. Amy was diagnosed with lupus and wanted to make a product for people with not only autoimmune disorders, but food allergies, diabetes and for low-carb dieters. Cali’flour went through tons of iterations to get to a proprietary process with no fillers or additives.

While gluten free is still trending, low carb is trending too (with diets like keto). So while Caulipower answers for the former, Cali’flour answers for both. 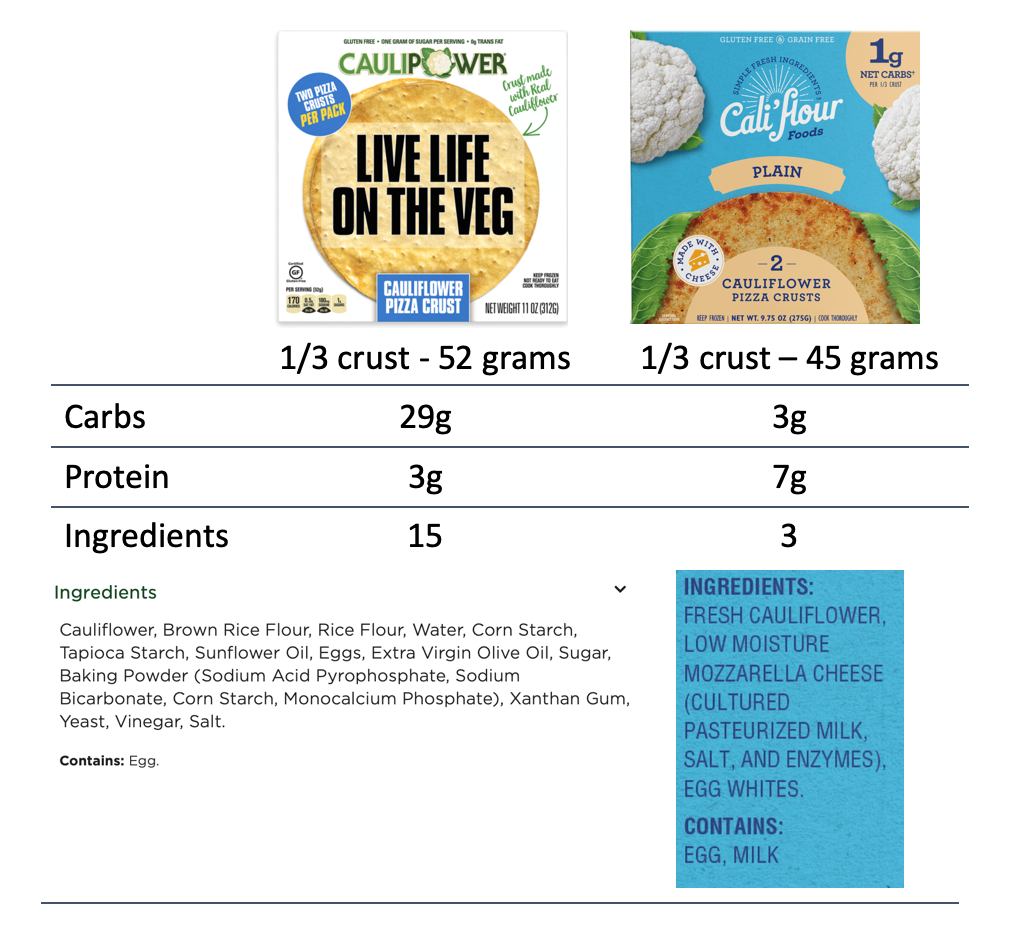 For Cali’flour, the first two years were learning who cares and how big the addressable low-carb market could be (and who'd be willing to pay for it, though I’m not getting into price here).

Both brands have innovated beyond pizza to capture other unmet market needs. But the real story here is how one solution does not meet the demand for all the market—and markets demand to be satisfied.

Jennifer Barney is an advisor and consultant to food and ag businesses at 3rd & Broadway. She previously founded the almond butter brand Barney Butter.

4 surprising things you need to know when seeking financing
Jun 24, 2021

How to set the right expectations for the sales role
Jun 15, 2021