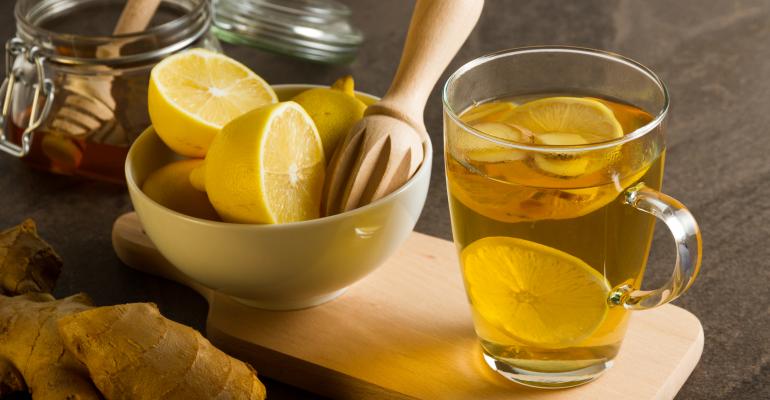 In The Truth About Cold and Flu Supplements, Consumer Reports uses small risks to overshadow proven benefits. Is it an abundance of caution to negate an abundance of benefit?

Damning with faint praise is one thing. Whispering that faint praise and then kicking your knees out from under you is another.

Nobody who follows coverage of supplements in Consumer Reports will be surprised to learn that  “The Truth About Cold and Flu Supplements” article posted Nov. 30 holds that truth to be: nobody should bother taking them.

But it’s the evidence to support the “truth” that is so puzzling in this article, which will also appear in the January 2018 printed edition. After quoting the Nutrition Business Journal estimate of $3 billion spent in 2016 on supplements formulated for colds and flu, the writer goes on to examine echinacea, garlic, probiotics, homeopathics, vitamin C and zinc. For each, the article cites evidence and delivers a recommendation in varying degrees of negative. Again, we’re not surprised that Consumer Reports is going to tell readers to avoid supplements, but for each ingredient, the writer cites positive evidence. For echinacea, the article points to a 2014 review of 24 trials that supported the idea that echinacea teas or supplements might prevent colds. Consumer Report actually uses the word “prevent.”

And then they recommend waiting until you’re sick to drink tea, not necessarily echinacea tea, but “any tea.” According to Consumer Reports, taking supplements to help prevent colds is not worth it.

The article tells a similar story about garlic. Yes, garlic extract pills “might help prevent colds,” but—you guessed it—don’t bother actually taking those pills. Probiotics may help “prevent respiratory tract infections,” but Consumer Reports readers are advised to stick to yogurt. Vitamin C gets the same treatment. A review of 29 trials found that regular users might have “slightly shorter colds.” But don’t take supplements. Eat greens and citrus fruit. The article points to a 2015 analysis finding that taking zinc lozenges and zinc syrup during a cold can make those colds shorter and less severe.

But, by all means, don’t take that advice.

Of course, there are real risks and Consumer Reports spends a lot of time on them. Apparently, garlic in high doses raise the risk of bleeding for people taking Coumadin and make HIV drugs less effective. One would hope those people’s doctors would tell them that. It’s hard to imagine a safer substance than garlic for the rest of us. The same with probiotics: people with weakened immune systems can have problems so maybe those people shouldn’t take them. We’re guessing those people know who they are, and talk to their doctors pretty frequently.

So nobody should be surprised by Consumer Reports turning negative on supplements. It’s just interesting to see them bend into such imaginative verbal yoga poses to do it. Our recommendation: Consumer Reports might be a great magazine to read if you are buying a car or shopping for a refrigerator, but you probably shouldn’t read it. Why? If you leave it near an open flame you might burn your house down.