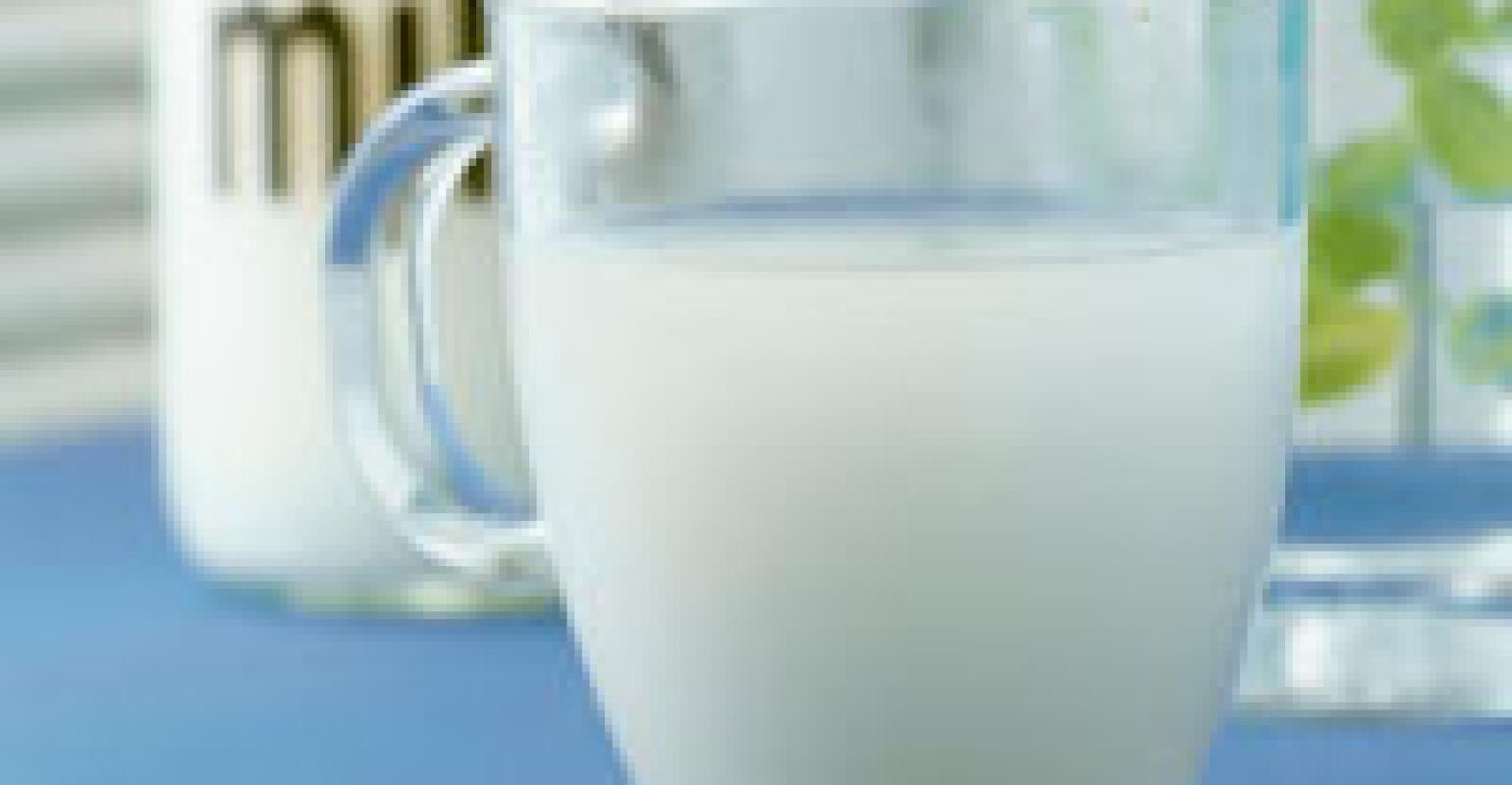 Now there’s even more proof that consumption of conjugated linoleic acid, or CLA, can boost heart health, according to the Harvard School of Public Health. Of the more than 4,000 study participants, those with the highest CLA levels had a 36 percent lower risk of heart attack compared to those with the lowest concentrations. The catch: This study took place in Costa Rica, where grass-grazing cows can produce milk with five times more CLA than the grain-fed cows common in the United States. Want to get the most from your dairy? Look for U.S. organic milk. Thanks to new regulations, it must come from cows that graze pasture for at least four months of the year and get at least 30 percent of their food from pasture during grazing season.