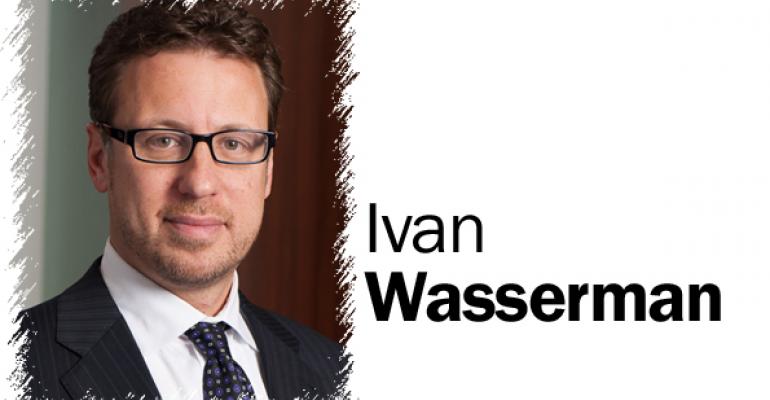 It&#39;s unclear whether the lawsuit against Chipotle&#39;s GMO claims will go anywhere, but it&#39;s starting important conversations among mainstream consumers who will ultimately drive the market&mdash;and maybe the laws.

A reporter from NPR contacted me for an article she was writing about the consumer class action lawsuit recently filed against Chipotle based on its GMO claims. The suit alleges that the restaurant chain is misleading consumers because some of the soft drinks it sells contain GMO ingredients, and some of the meat and dairy ingredients in its foods come from animals that were fed with feed containing GMOs. The reporter asked me if I thought the suit “had legs” from a legal perspective. I gave what I thought was a thoughtful, intelligent—albeit somewhat long—response, which the reporter very accurately paraphrased in the article essentially as: “I really have no idea, but maybe.”

Chipotle is my teenage daughter’s favorite restaurant—completely unrelated to the company’s stance on GMOs. When I told her about the lawsuit, at first she was very angry with me because she thought I was attacking Chipotle. After I assured her I was not, we had our first good discussion about GMOs. So something good has come out of the lawsuit. Something else good that came out of it is the NPR article—certainly not because of my worthless quote, but because there are now over 200 comments from readers posted online, including spirited debates, discussions on the history of GMOs, glyphosate, science, anti-science, biodiversity, natural selection, the environment, feeding the world and much more (with fairly minimal name calling).

The articles I write or am quoted in do not usually generate that type of passionate debate. I think the reason this one is different is because it involves two things that people are passionate about: GMOs and Chipotle. While the “passionate GMO community” (PGMOC) may be informed and growing (on both sides), many (or most?) consumers still have absolutely no idea what a GMO is and is not, let alone an understanding of all of the nuanced issues. I hope that this lawsuit, and all of the press it is generating, will at least cause members of the “passionate Chipotle community” (PCC) like my daughter to learn more about the issues and perhaps join the PGMOC. Whichever way the GMO issues go, informed consumers are the ones who will drive the market and maybe the laws.

Nobody can say with any certainty what will happen in this lawsuit, but what is certain is the GMO debate certainly does "have legs.”

How else can our industry help move the needle on educating mainstream consumers about GMOs?