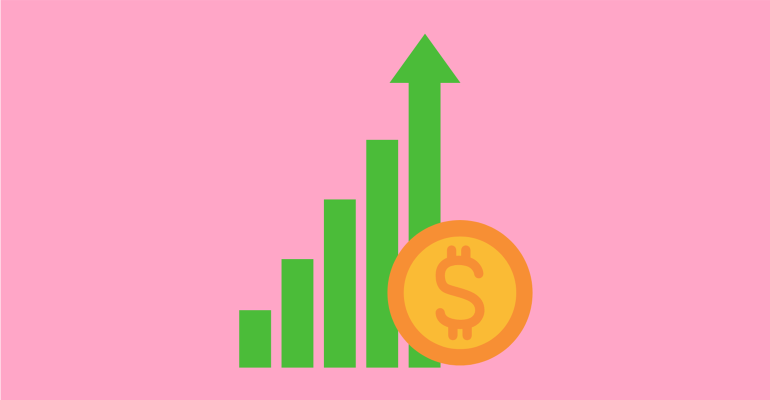 Many retail acquisitions and investments made headlines this autumn. The significant funds involved suggest investors expect prosperous growth in retail.

Each month, New Hope Network rounds up the must-know investments in the natural products industry. Through Nutrition Capital Network, New Hope editors follow investment news to see what financial moves could significantly influence the industry and identify trends with funding support. Check back each month to see the latest investments that caught our eye.

Kroger Co. and Albertsons Companies made big waves when they announced plans to merge. The $24.6 billion deal combines the two most prominent supermarkets in the United States, which no doubt will send ripple effects across the entire food industry. Some brands say that having one buyer for what will be the widest-reaching retailer will help streamline their processes and help them get in front of more consumers. However, others are concerned that the consolidations means there will be less room for growth and competition. The proposed agreement includes Kroger's assumption of roughly $4.7 billion of Albertsons’ net debt.

The proposed Kroger and Albertsons merger hasn't been the only financial news in the retail world. Here are others worthy of attention.

Swedish startup Motatos announced a €38 million Series D Round, which brings its total funding to €130 million. Motatos is a discounted groceries startup in Sweden, Finland, Denmark, the United Kingdom and Germany. Motatos focuses on selling household goods with a long shelf life such as pantry items, beverages, personal care products and pet food. All products come from the surplus inventory of larger producers for a reduced price. By selling surplus food, the company helps prevent food waste from entering landfills. In 2021, Motatos' sales were €68 million and are on track for €100 million this year. This Series D Round was led by Swedish bank SEB with U.K.-based VC Exor Capital.

Misfits Market announced in September that it is acquiring fellow online grocery platform Imperfect Foods. Both companies recover misshaped or discolored produce and redistribute it via online sales to reduce food waste. TechCrunch values Misfits Market at $1 billion, while AgFunderNews.com values Imperfect Foods at $700 million. Terms of the deal were not released, but AgFunder News reported that it is an an all-stock transaction. Misfits Market CEO Abhi Ramesh told Bloomberg that the new company likely would become public. In a released statement, a Misfits Market spokeswoman said combing the online grocery platforms will drive sales to $1 billion and make the company profitable by 2024.

Sustainable household restocking service, The Rounds, is an online shopping and delivery service similar to Amazon Prime or Instacart in its timeliness, but boasting less of an environmental impact. Instead of disposable packaging, The Rounds uses a refill system when it drops off household goods. It also picks up customers' empty containers to refill for next time. Redpoint Ventures and Andreessen Horowitz led the startup's latest investment round.

Credo Beauty, a pioneering clean beauty retailer, announced that it recently acquired Boston-based skincare and beauty brand Follain. Credo will absorb Follain's online retail business and storefronts. Follain's founder and CEO, Tara Foley, will support the transition as an advisor and will then begin consulting for purposeful beauty and CPG brands.

For more health and wellness investment news, sign up for the bi-monthly newsletter, NCN News.