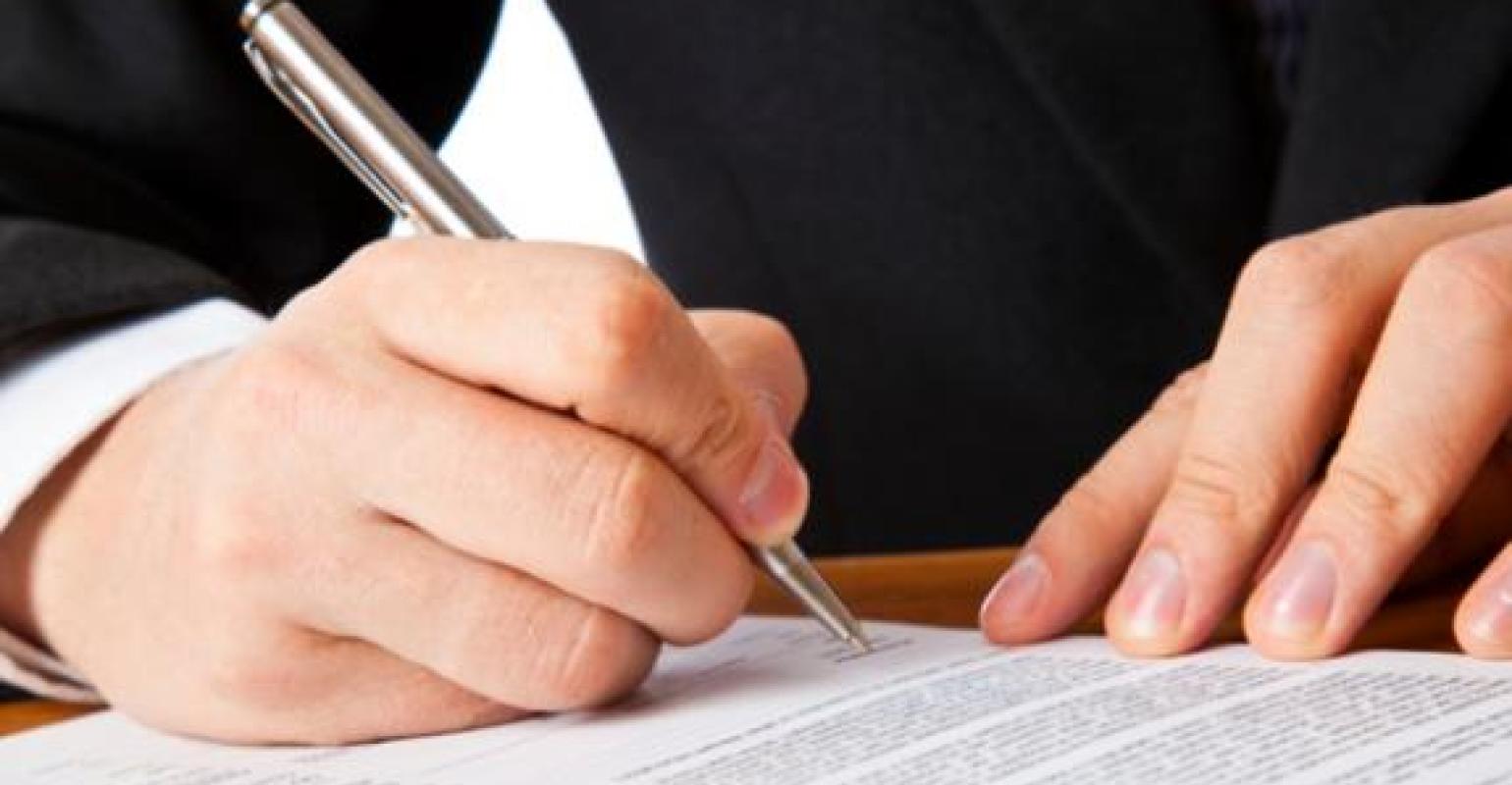 Nutrition Capital Network (NCN), an organization that connects growing companies in the nutrition and health & wellness industry with investors, has released its list of Top 15 M&A and Financing Transactions for the first six months of 2012.

“In aggregate these deals illustrate a few notable trends,” said Grant Ferrier, an NCN principal and co-founder. “First, the M&As are getting bigger; second, more and more players are coming to the table each quarter like P&G and Dole; and third, natural & organic and healthy foods are increasingly a competitive battleground for the world’s largest food companies. In addition, we are seeing an increased interest over time in companies across the supply chain, including ingredient and manufacturing companies, indicating that investors are becoming more strategic in their approach to the industry.”

NCN’s list of Top 15 Transactions in Nutrition and Health & Wellness for the first half of 2012 was compiled based on strategic importance, size or scale, relevance of the players involved and other factors. Transactions are listed in no particular order.