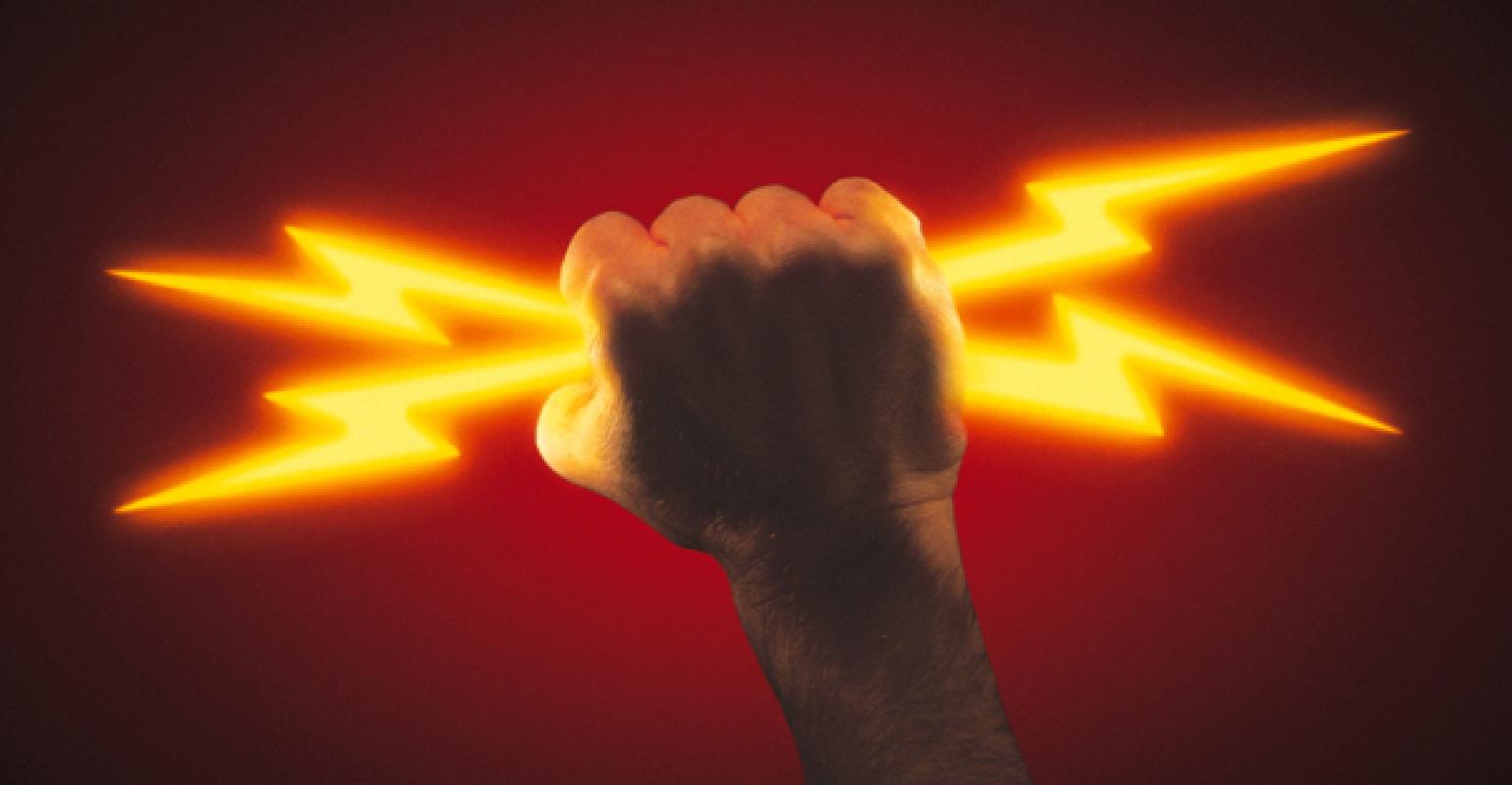 While Sen. Dick Durbin&#39;s most recent supplement amendment may have been defeated, he continues to lobby for increased oversight of industry, and no category is spared.

On April 4, 2012, Senator Richard Durbin (D-Illinois) sent a letter to the Honorable Margaret Hamburg, commissioner of the Food & Drug Administration, calling for increased oversight of energy beverages. The death of a 14-year-old girl from Maryland named Anais Fournier gave immediate cause for the letter, but industry followers will recognize the dovetail here with a much larger and longstanding agenda from the Senator.

The American Academy of Pediatricians recommends a daily caffeine intake of no more than 100mg for adolescents, and just one 16-ounce can of Monster contains 160mg, not to mention the additional natural stimulants commonly found in the category like guarana, taurine and ginseng.

This letter is just one volley from Sen. Durbin in the wake of legislation he introduced last summer—S.1310, the Dietary Supplement Labeling Act. Thus far, that bill remains a nonstarter on Capitol Hill, but few expect the Senator to retreat from his pursuit of greater oversight for the supplement industry.

One could view this particular letter raising concerns over energy beverages in context with Sen. Durbin’s involvement in letters requesting GAO reporting on adverse events and deceptive marketing of supplements at Rite Aid. The letters keep up the fight, and redirect attention back to the introduced legislation during a charged election year.

Not a top FDA priority

Industry experts do not see energy beverages as a top priority for FDA right now, however. “We’re waiting on FDA’s response, and we haven’t seen one yet,” says Mike Greene, vice president of government relations at the Council for Responsible Nutrition. “Caffeine is such a large issue, such a complicated ingredient that crosses between food, supplements and OTC products. I suspect this is a big one for FDA to tackle right now, given their very full plate.”

Given the scale of energy beverages—NBJ forecasts $14 billion in 2015 U.S. consumer sales—and the specter of a public health concern focused on kids, the issue will have its day. “If there is a health concern about caffeine, FDA ought to be vigilant across the categories it regulates,” says Daron Watts of Sidley Austin LLP.

“That’s FDA’s mission, and they ought to be at the center of figuring this out.” As Durbin suggests in his letter, one way to begin to figure this out would be clarification on the category’s status as beverage or supplement. “FDA does need to give greater guidance, or show greater enforcement here. Supplements are regulated as a subset of food, so there’s going to be overlap, but the question is how are products marketed, how are they used, and would the guidance be consistent with law.”

Which brands rule the energy drinks and shots market?
Nov 04, 2011