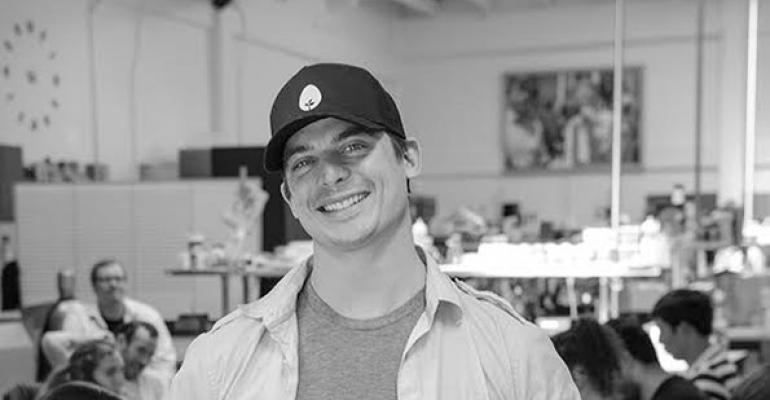 Josh Tetrick, founder and CEO of Hampton Creek, just raised $90 million from investors. This funding will enable his company to launch more disruptive products that feature plant-based protein like its already popular brand, Just Mayo. Want to know how Josh turned his passion into a multimillion dollar company? Here&#39;s the &nbsp;scoop on Josh in this week&#39;s Entrepreneur Profile.&nbsp;

What was the inspiration for your business? What inspires you daily? 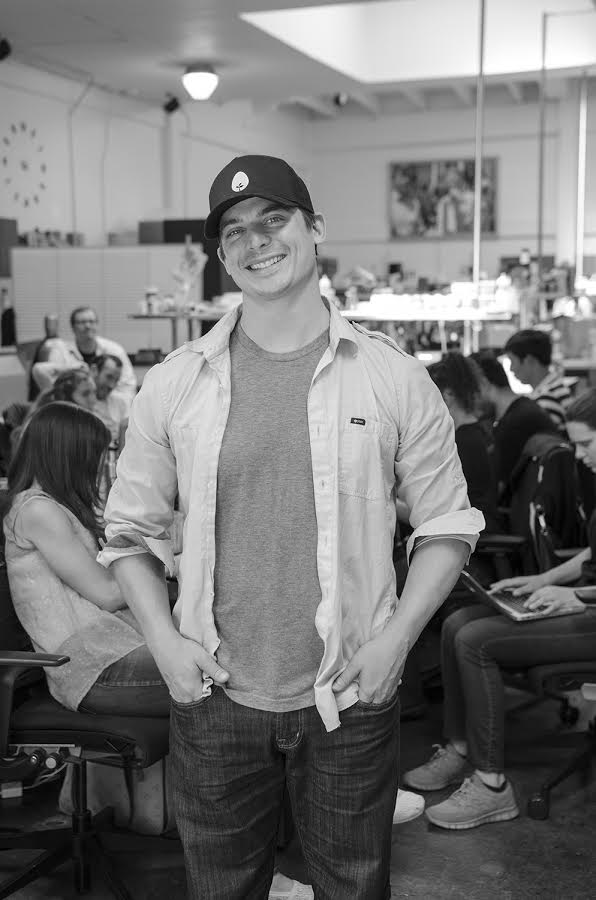 I was pretty confused about what I wanted to do. I was a failed football player and realized I wasn’t good enough to go anywhere with the sport. I ended up spending a whole bunch of time in sub-Saharan South Africa and Liberia working on investment law reform and other projects. They all felt good but were somewhat infuriating. I would get a pat on the back, but I didn’t feel like I was making a true difference. I knew I didn’t want to work with a big, boring company and I didn’t find a home with nonprofits. I realized that what I really wanted was to find out how I could use capitalism in a bold way to solve BIG problems.

After coming back to the United States, I realized that most of the food we feed ourselves is pretty shitty.  Also, most of the people who eat this food are not bad people. They are eating it because it’s better tasting and cheap.

I’m inspired by the fact that our program is working to change this. We have distribution all over—from Costco and Walmart to Whole Foods Market, Target and even the Dollar Tree. I believe a product can be at the Dollar Tree and Whole Foods Market at the same time. It’s an issue of accessibility. My theory for change is that this accessibility makes it easier for people to do the right thing. If you make doing the right thing easier, they’ll do it.

Another thing that inspires me is our partnership with Compass Group. Compass Group serves more than 4 billion meals a year and Hampton Creek is supplying all of their accounts. That has a big impact.

Finally, the Unilever lawsuit has been an incredible thing for Hampton Creek. We have had such an outpouring of support.

What's been your road to success? Were there critical success factors along the way?

Describe a mistake you made with your business. How did you fix it?

The first mistake I made was when I tried to figure out how to make ‘the good thing’ more easily. I thought the answer was to hire big food people to do our R&D. These scientists were trying to do the work inside the existing framework and it just didn’t work. I finally had to ask myself 'What would it look like if I just started over?' With this question in mind, I realized that we could get biochemists and bioscientists to really dig into molecular properties to work and think outside the box with plants that you can’t buy.

Another example was with my first company. I reached out to lots of people for advice and everyone told me that everything needs to take a long time. I listened to that advice and then realized it was wrong. I threw off the yoke of conventional instinct and treated this product like a movement. I learned that it’s OK to break the rules—that this product doesn’t have to be a premium product for premium people. I took a bet, was aggressive, and acted as if the mission were the most important thing.

What's your best piece of advice for your fellow entrepreneurs?

There are a ton of rules out there: what kind of product to make, how fast you can grow, who you should fire. Most of them were created by people no smarter than you. You can break most of the rules. Ask yourself: 'What would you do if you treated your product like a movement?'

Where are you going? What is the vision for your business in two years? Five years? 10 years?

We have no interest in being acquired. Our larger vision is to do anything we can to rewire our food system. Almost everything we eat is bad for us. Instead, we want to create a blend of better and more accessible food. We want to be a part of a worldwide movement for better food.

Has anything surprised you about working with independent retailers?

I used to think that people who work in the biggest companies—from Walmart to Safeway to Whole Foods to Costco to Kroger—didn’t care about what went into people’s bodies. I learned, however, that there are leaders in all of these organizations that get it. These leaders surprised me and they have been a huge accelerant to Hampton Creek’s growth. It’s impossible to quantify how important that supportive relationship is. I didn’t expect it, but it’s there.

What most helped market your product in the beginning?

We knew that we wanted to try some different things and we wanted nonprofits to understand and share our mission. We attracted the people who are authentic about who they are and what they stand for and we connected with them digitally. We also connected with moms and gave them tools to tell the story—a story about feeding the right thing to their kids—and they’ve been really aggressive in sharing this story. We also have a great partnership with Facebook and have worked with them to both target multiple verticals—millennials, people with allergies, moms—and to develop great content.

What's a guilty pleasure of yours?

Watching too many episodes of The Walking Dead.

I used to be convinced that I could sing. When I was 10, I remember singing into one of those old voice recorder things. I used Magic Carpet Ride from Aladdin. I played it for a few people and watched them try to keep a straight face.

Navigating the business world as a first-time entrepreneur
Oct 17, 2014