HomeManufacturing and Supply (Business Resources)Money-saving social media tricks from The Bear & The Rat
Recent
Latest
Podcast: Innovation, sustainability and integrity at PCC Community Markets
May 18, 2022
Whole Foods' honors 30 companies with 10th annual Supplier Awards
May 18, 2022
EarthX Film Festival focuses on healthy food, sustainability
May 18, 2022
6 tips to promote consumer understanding of Certified Organic
May 18, 2022
Trending
Debra Stark’s light shines bright on natural products industry
May 10, 2022
Unboxed: 7 plant-forward ice creams to stock this summer
May 10, 2022
Getting ready for 2023: Trends for brands to consider
May 17, 2022
Hemp CBD industry struggles so far in 2022
May 10, 2022

Money-saving social media tricks from The Bear & The Rat 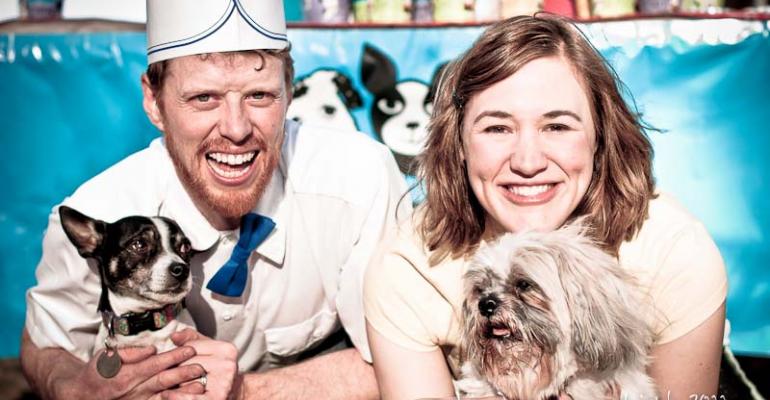 For small businesses in the naturals industry, social media is the ticket to growing your product&#39;s visibility while saving money. Social media rock star, The Bear &amp; The Rat: Cool Treats for Dogs, shares tips.

Are you focused on using social media to make money? It's a natural reaction in our do-more-with-less, tough economic times. And there's no shortage of "social media experts" promising that they have the tools to make your natural or organic company millions via Facebook or Twitter.

Instead, what if you focused on using social media to save money? It's a tactic that Denver-based The Bear & The Rat: Cool Treats for Dogs used when it launched its natural, frozen dog treats this year.

Hanceford Meyer is no stranger to social media. She learned the art of engagement while working at a small ad agency based in Denver, where she was constantly exposed to how brands were using their social channels. Take a cue from The Bear & The Rat's money-saving tips for companies—new and established—to engage customers on social media. 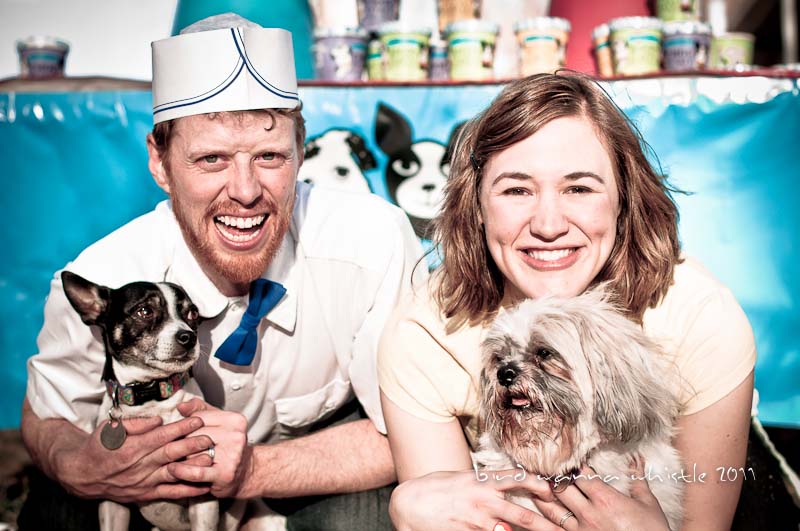 Instead of creating an expensive ad campaign surrounding your brand (money you might not yet have), take your company to Twitter to spread the word about your product. "All it takes is your effort and your time," Hanceford Meyer said.

While it's good to have a main Twitter account for your company, what drives engagement on Twitter is personality. For The Bear & The Rat, it turns out there are two personalities behind the brand, both of which have their own Twitter accounts.

Laika "The Rat" is a rat terrier (and Hanceford Meyer's husband and business partner Matt's dog) and Quimby "The Bear" is a Lhasa apso. The company just brought on an unpaid intern to develop an editorial calendar and get The Bear and The Rat channels talking because, as Hanceford Meyer said, "they've got a lot to say."

It turns out, there are a lot of dogs on Twitter, and a Twitter Chat called #petchat on Mondays, which Hanceford Meyer often participates in. Find relevant Twitter Chats for your company (or start your own, like NewHope360 did with #naturalchat) to get your brand's personalities talking and networking on Twitter. Those memorable connections will likely turn into some of your brand's biggest advocates.

Wait a second—how does giving away your product on Facebook save you money? It's simple: You're in control of how much you give away, who you send product to and how often you do it. This do-it-yourself approach to giveaways is a great way to build brand recognition and loyalty, because you (not a third party) are the one giving away free samples.

The Bear & The Rat started giveaways on its Facebook account because the platform is simple for entry-level social media consumers to use. "It's easy to post pictures, for fans to post pictures and to give away product," Hanceford Meyer said. "Usually, we give a three-pack [of frozen dog treats] away every week."

To stage your own giveaways, make up a quiz, ask fans to post photos, or simply tell them to "Like" the post to win. The Bear & The Rat changes up how its does giveaways, while posting plenty of fun, dog-inspired trivia, videos and pictures each week. But most importantly, the company responds with a genuine comment to every single person who posts to its Facebook wall.

"It's all about relationships," Hanceford Meyer said. "Whether it's something as simple as commenting on a photo of their dog, or giving someone feedback because they're asking about dehydrated dog food, it's all relationships in a digital space."

How COVID-19 is impacting natural sales, manufacturing and distribution
Mar 20, 2020